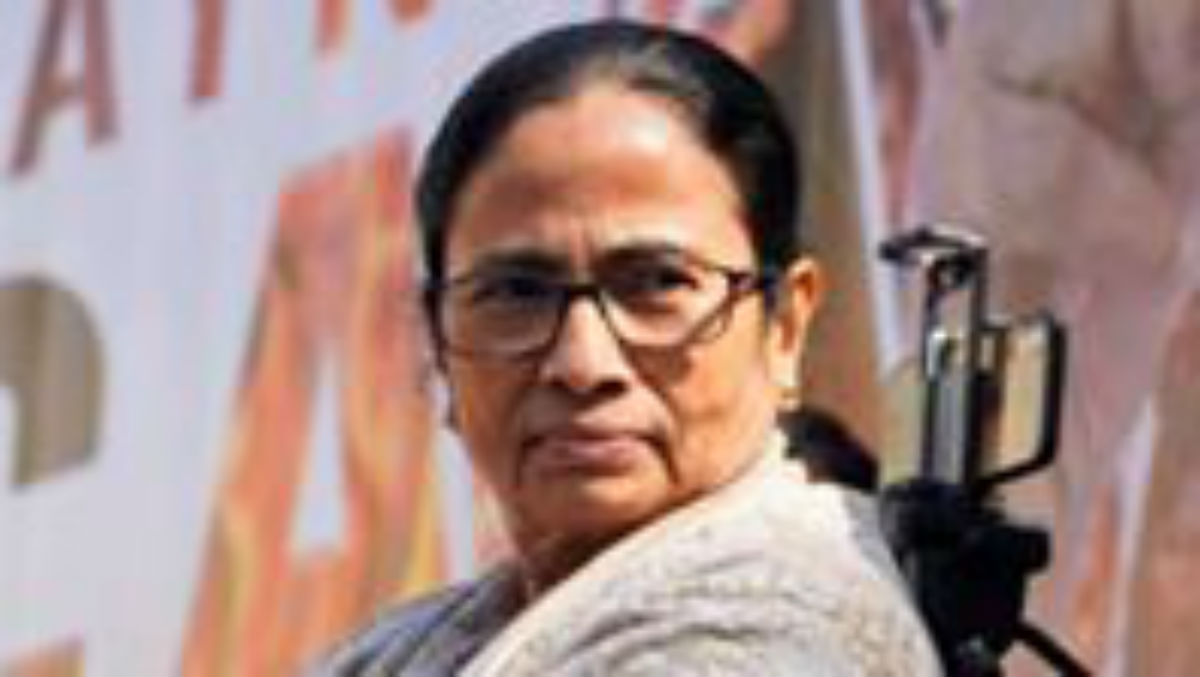 Kolkata, February 10: The BJP on Monday came down heavily on West Bengal Chief Minister Mamata Banerjee, saying it was for the entire country to understand where she is leading the eastern state, a day after the police prevented the Visva-Hindu Parishad activists for some time from distributing Hanuman Chalisa at the Kolkata International Book Fair (KIBF).

Alleging that Banerjee and her government had no problems with the Bible and the Quran, BJP state general secretary Sayantan Basu told IANS that Banerjee's only opposition seems to be to the distribution of Hanuman Chalisa. "They are have no probems with distribution of Bible, but you cannot distribute Hanuman Chalisa, Quran..how strange are things here. This is unfortunate for Bengalis, unfortunate for Bengali Hindus and unfortunate for the country. Now people have got to know again the real situation in Bengal, about where Mamata Banerjee is leading the state," Basu said. Mamata Banerjee Launches Book Named 'Why We Are Saying no CAA, no NRC, no NPR' at 44th Kolkata Book Fair.

There were heated exchanges between VHP workers and the police on Sunday at the KIBF when the latter objected to the distribution of the religious booklet among visitors, saying it could incite passions and cause a law and order issue. The police, however, relented after some time when the VHP activists pointed to some other organisations handing out the Bible and the Quran.