Other than outside pollutants entering our homes, furnishings, heating, painting, cooking can also tamper with the air quality indoors. 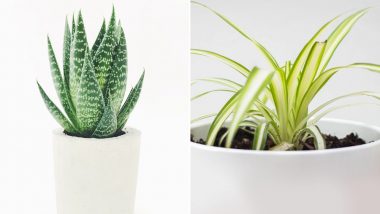 Gone are the days when we opened our windows to breathe in fresh air, people living especially in cities, now prefer to keep it closed unless the harmful pollutants enter your private space. While air fresheners claim to bring a great smell, little do they help in cleaning the air. With the lack of fresh air, people are now increasingly keeping more plants at home to reduce harmful pollutants.

In cities like Delhi and Beijing where air quality continues to be severe, a pollution mask has become the only way to beat keep our lungs safe. Other than outside pollutants entering our homes, furnishings, heating, painting, cooking can also tamper with the air quality indoors. With issues like these, plants are increasingly becoming a popular green that not only lights up the decor of the rooms but has air purifying qualities too. Tulsi, Aloe Vera and Other Best Plants with Health Benefits to Grow at Home. 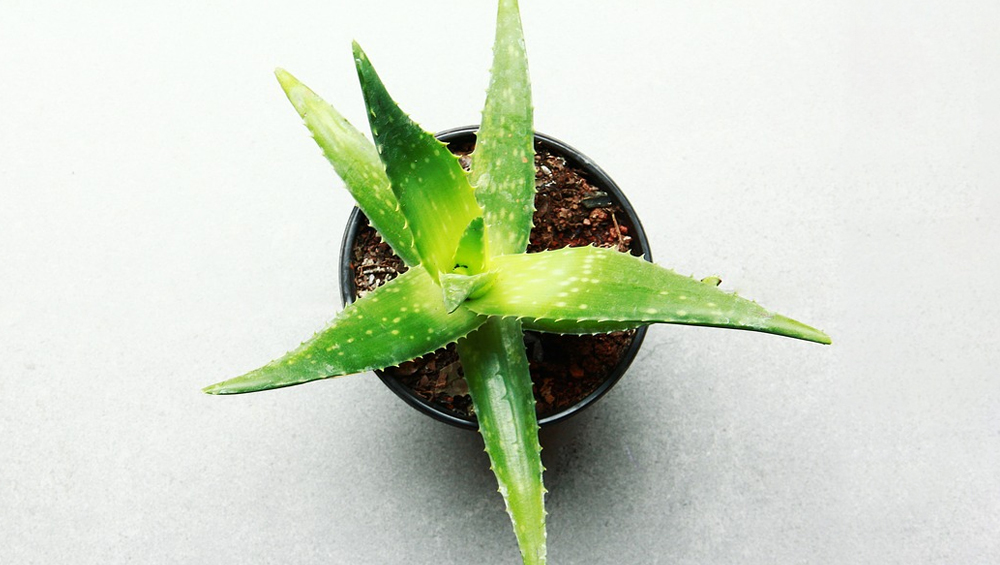 The humble Aloe vera that is known for its medicinal value can also improve your indoor air quality. Just like most plants, aloe vera emits oxygen at night time while simultaneously taking in carbon dioxide. It requires sunlight to grow and can be kept at your window sill. It takes out formaldehyde and improves air quality at home. Aloe Vera for Skin Care: 6 Amazing Ways Aloe Vera Benefits Your Skin Naturally and Must Be Part of Personal Care Routine! 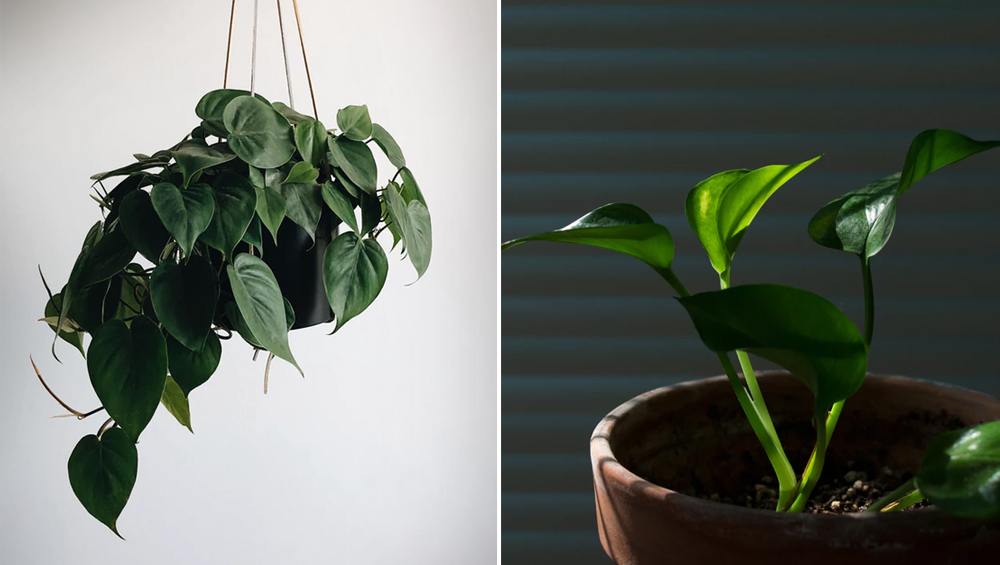 In times when environmental pollution has been rising across countries, scientists have genetically engineered a plant to remove pollutants from houses. Pothos Ivy also known as Devil's ivy, a commonly found house plant was modified to remove harmful cancer-causing elements including chloroform and benzene.

While Pothos Ivy is commonly available, the genetically engineered ones are yet to hit markets. It would take some time for scientists to get the approval in the United States to prove that this GM pothos will not cause problems. It is advisable to keep it in a place where there is a flow of air so that it benefits reach every corner of the room. 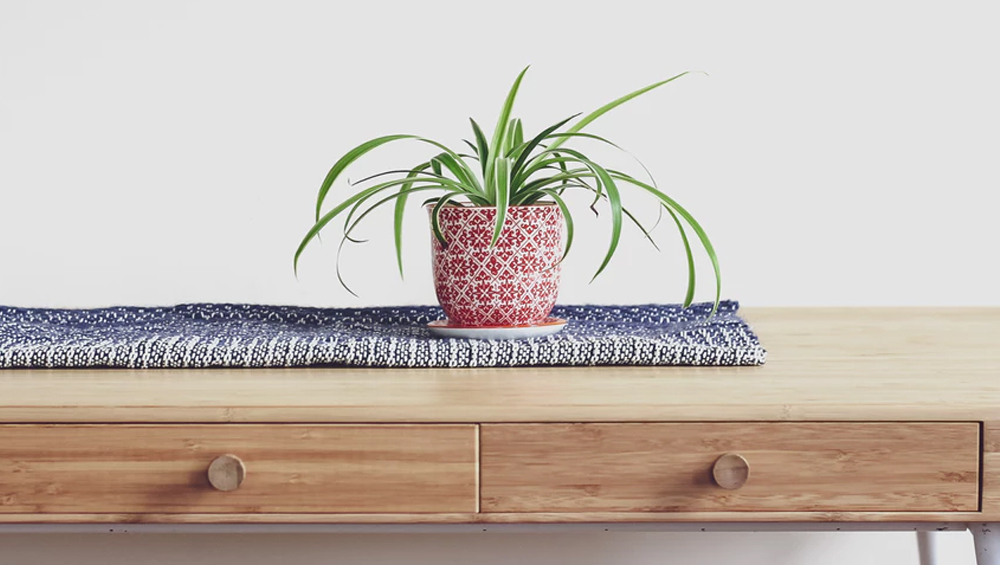 NASA has named the Spider Plant as one of the best indoor plants to remove pollutants from indoor spaces. It also helps in considerably reducing benzene, carbon monoxide, xylene and formaldehyde from indoor air. The plant is also known for living strongly even if you ignore it for long periods of time. Hanging it near your window can also brighten up your space. 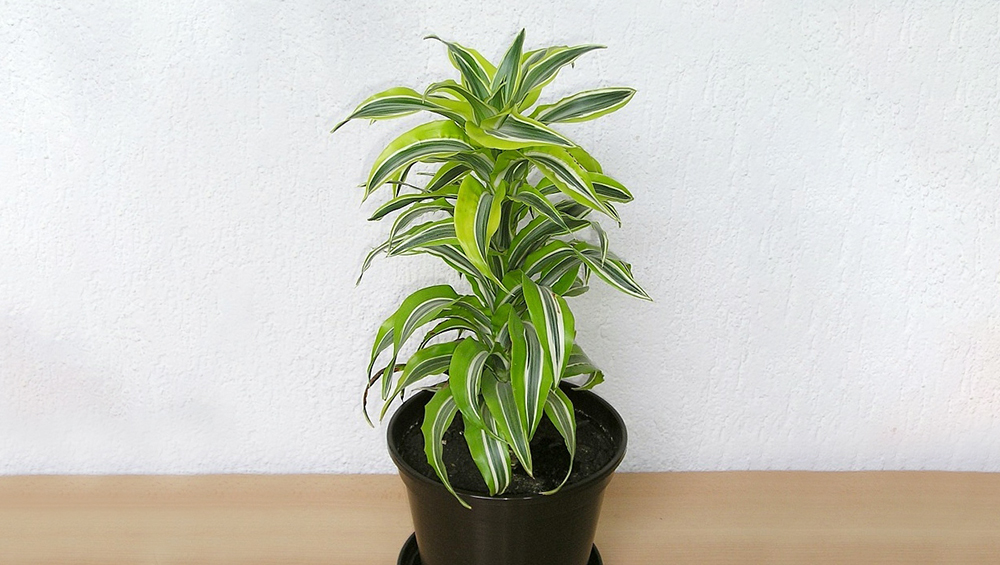 Warneck dracaena is one of those plants that makes for a fancy addition at your home other than eliminating pollutants.  Wide leaves coloured in white or cream, it takes away VOCs, benzene, formaldehyde and trichloroethylene in your house letting you breathe good air. Also, it is low-key maintenance as it thrives in room temperature and doesn’t demand too much sunlight. There are 40 different kinds of Dracaena, so you have a wide variety to choose from. However, those with pets at home would want to stay away from it does not suit animals well. 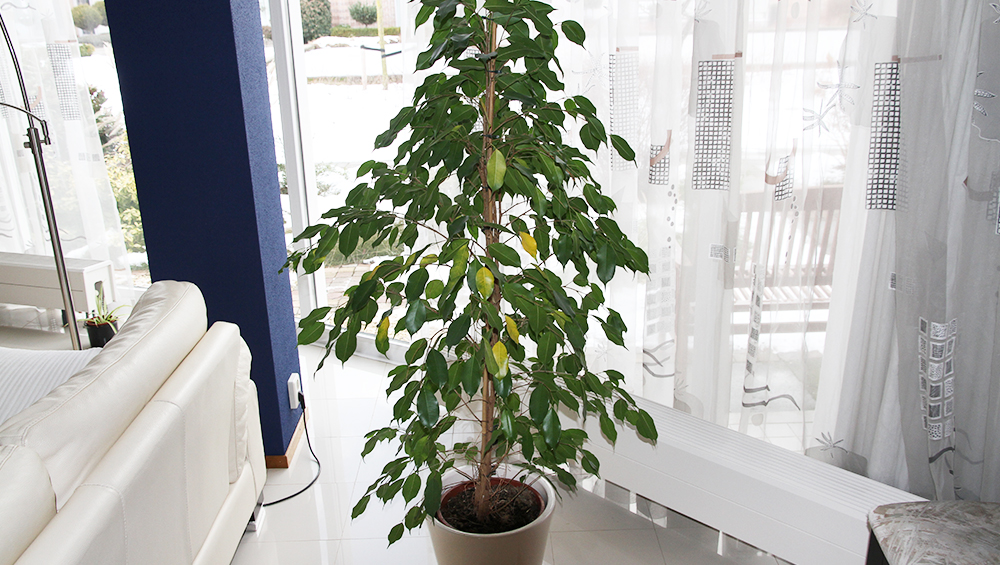 It filters pollutants resulting from carpeting such as formaldehyde, benzene, and trichloroethylene. You can keep it indoors where direct and bright sunlight seeps in. Also, allow the soil to dry out between watering. It grows between two and 10 feet tall, so you may want it to keep it in a room with enough space. 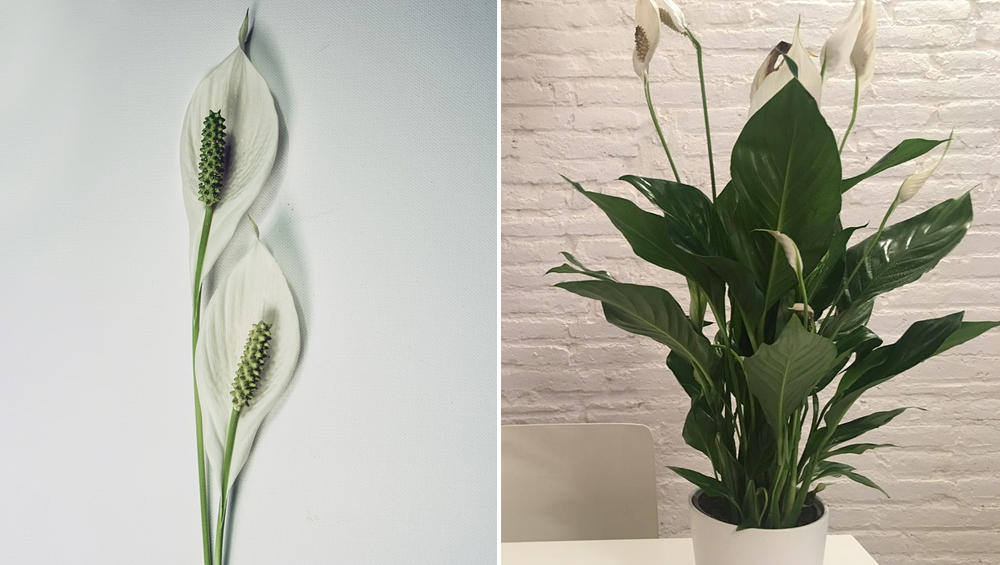 Peace lily plants are quite popular for reducing pollutants in the air. They generally flower in the summer which contributes to some pollen and fragrance in the air; so avoid having many potted peace lilies at home. Ensure you don’t overwater them as these plants keep the soil moist for longer durations. They also absorb mold spores growing in houses through their leaves and transfer it to their roots where it is used as food. Keeping them in your bathrooms are also helpful as they will keep your tiles and curtains free from mildew. Pants That Will Keep You Moisturised! Australian Fashion Brand Launches Aloe Vera-Infused Clothes To Keep Your Skin Hydrated. 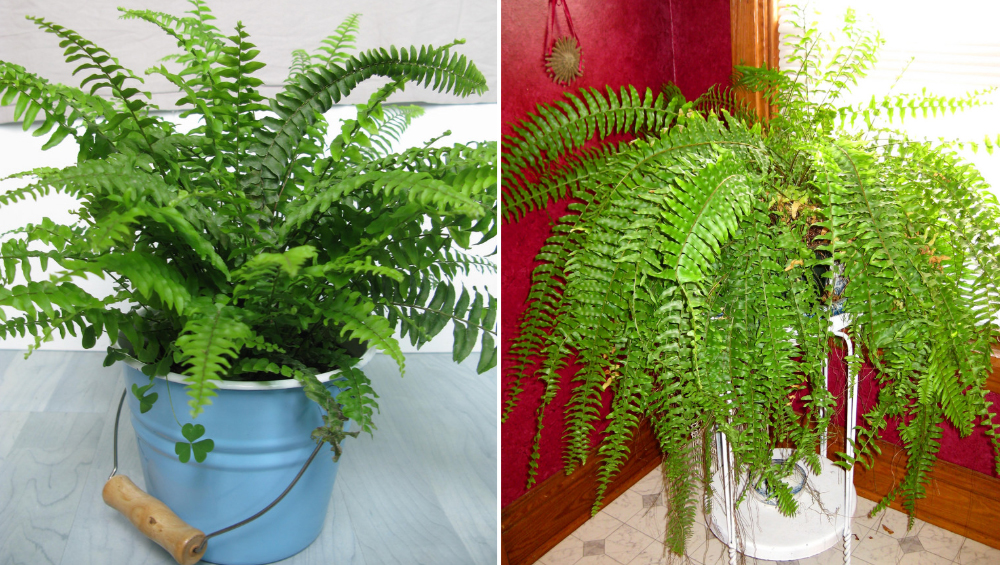 Boston Ferns remove generally found indoor pollutants like formaldehyde and xylene. This plant acts well for those who suffer from dry skin in the winters by restoring moisture in the air. They need direct sunlight and ensure your sprinkle water on its leaves regularly. Before watering check its soil to see if it is moist enough. Also, being hung from walls, they are a beautiful addition to homes.

In modern times, fresh air has almost become a luxury in cities. Often chemicals released from synthetic furniture, computers not only pollute the indoor air quality but reduces the moisture considerably. It can lead or increase problems like allergic attacks, asthma, headaches and coughs. While these can increase oxygen levels, they cannot be held completely responsible for impure air.

(The above story first appeared on LatestLY on Jan 05, 2019 12:53 PM IST. For more news and updates on politics, world, sports, entertainment and lifestyle, log on to our website latestly.com).