Breasts On Head? Botched Transgender Patient Demands Breast Implants on Head BUT the Procedure Could Kill Her 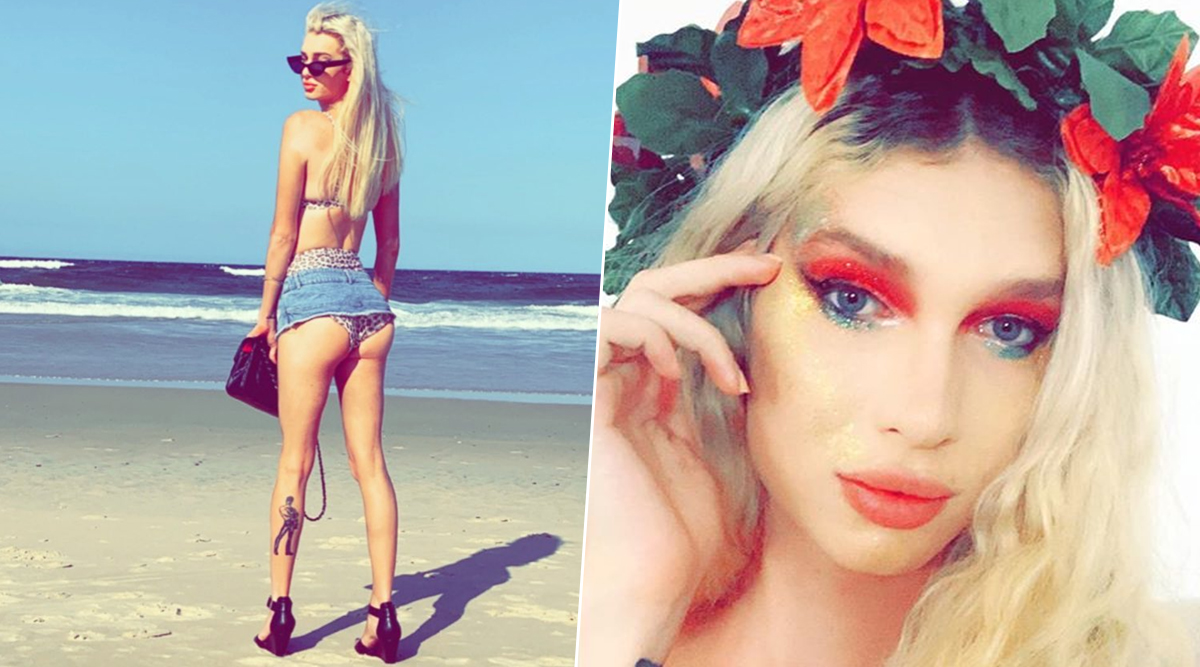 Jolene Dawson, who is a transgender model and self-proclaimed "Bratz Doll"

Breast implant botch-ups have become quite common and it is scary but this request made my a botched patient is really boggling our minds. A recent case that landed the show Botched (For people who don't know, it is a reality programme where renowned plastic surgeons Paul Nassif and Terry Dubrow try to reverse damages from the original botched-up procedures) is making headlines for her strange request. The transgender model requested breast implants on top of her head. Probably one of the strangest requests, the experts on this show had to analyse was this one, but the request was responded by a caution. The doctors said that the procedure could even kill her. Want Bigger Boobs? Beware, This Woman's Botched up Breast Implants Turned Them Into 'Rocks'! Know about Capsular Contracture.

The request made by Jolene Dawson, who is a transgender model and self-proclaimed "Bratz Doll".  On the show, she asked Dr Terry Dubrow and Dr Paul Nassif to give her augmentation on her head. She said, "I definitely, 100%, without a doubt need an implant in my head." Jolene further said, "So it would be two breast implants in my head, like two boobs!" They also revealed that they had spent $200,000 (14,247,489.4 INR) on their body transformation "but wanted to cap it at a million".

Jolene also revealed the changes she still wanted to be done. Some of them included "a trachea shave", "brow bone shave" and "a jaw shave." In response to her strange demand, Dr Dubrow later told her: "I'm so happy that there are certain procedures that are designed to take you to the next level – the bone shaving, the jawline refinement… ‘But don’t be a pioneer testing the limits of surgery that could kill you."