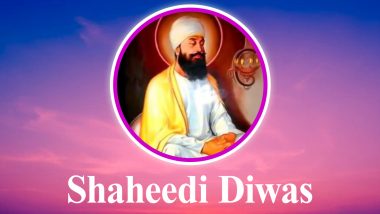 In the Guru Granth Sahib, there are one hundred and fifteen hymns of Guru Tegh Bahadur. Guru Tegh Bahadur's term was from 1665 to 1675. He travelled across the country with the teachings of Guru Nanak - the first Sikh Guru. He had set up community kitchens and wells for the local people wherever he went. Gurudwara Sis Ganj Sahib and Gurdwara Rakab Ganj Sahib in Delhi are the sites of his execution and cremation. On his martyrdom day, here are HD Images of the Guru to share on the observance. Guru Tegh Bahadur ji Parkash Purab 2020: Remembering Ninth Guru of Sikhs Also Known as 'Hind Di Chadar' on His 400th Parkash Utsav. 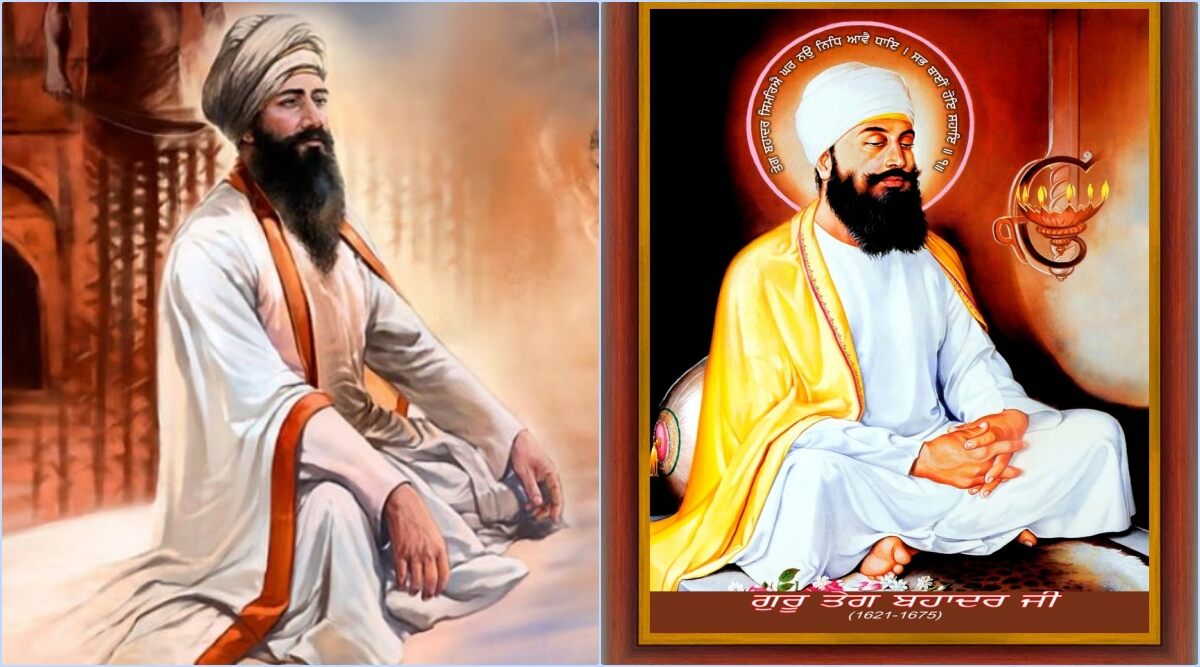 Quote Reads: "True Realisation of the Actual Nature of This Material World, Its Perishable, Transitory and Illusory Aspects Best Dawns on a Person in Suffering." 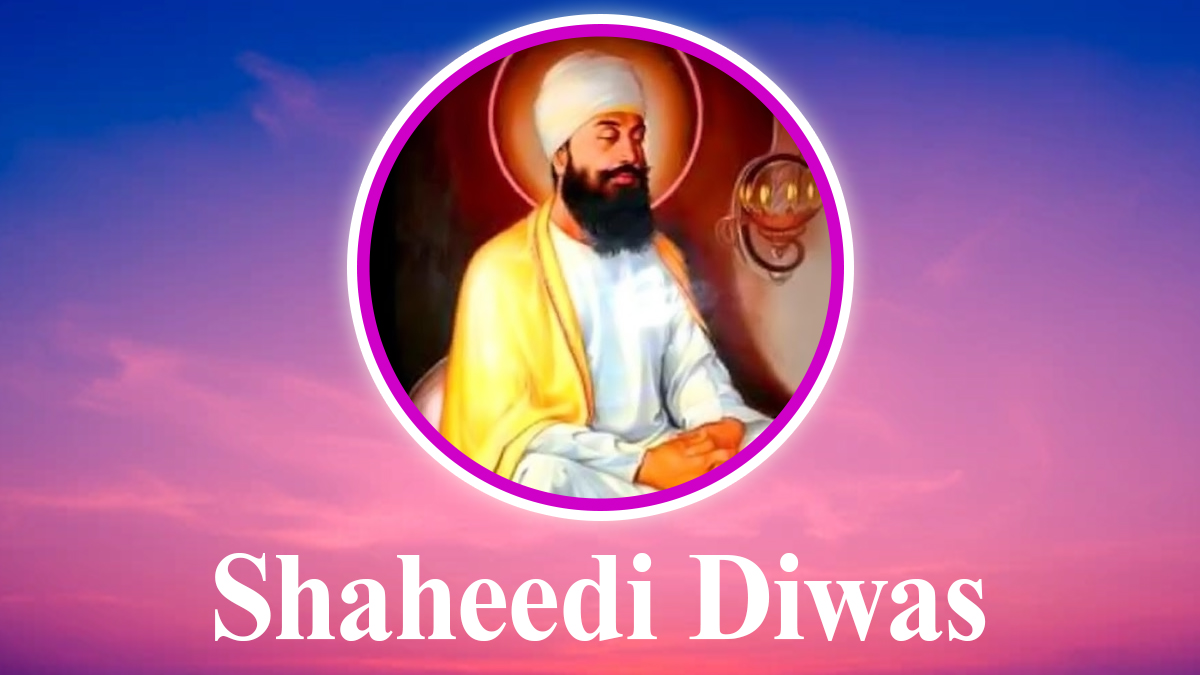 Quote Reads: “True Realisation of the Actual Nature of This Material World, Its Perishable, Transitory and Illusory Aspects Best Dawns on a Person in Suffering.” 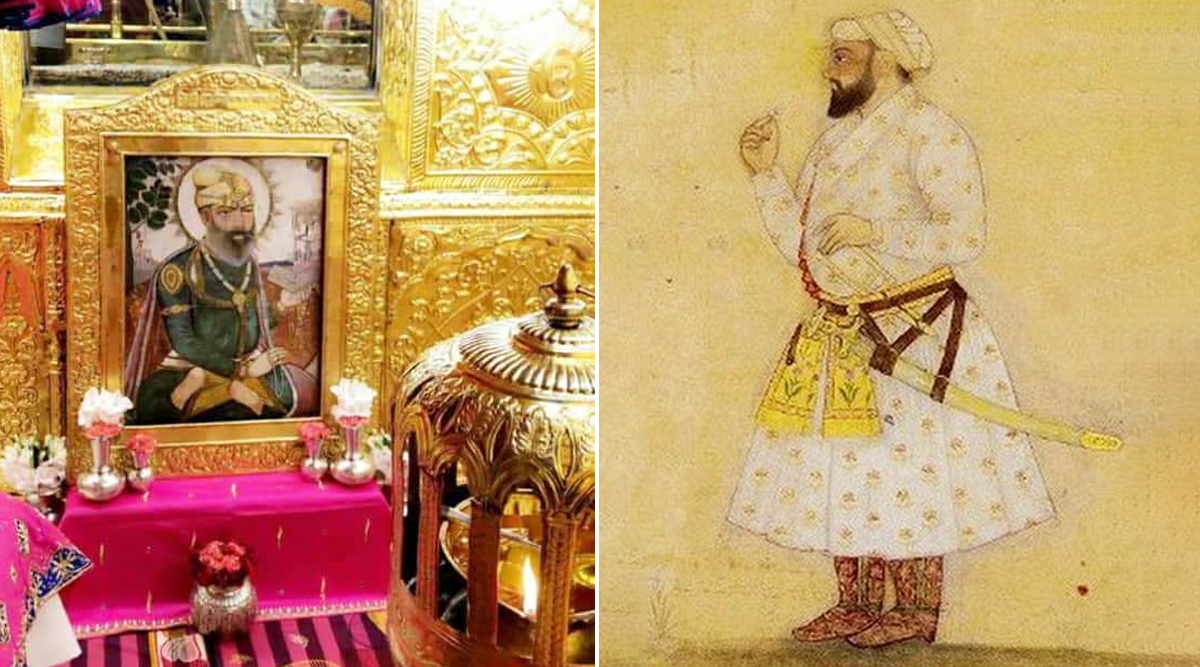 Quote Reads: "Give Up Your Head, but Forsake Not Those Whom You Have Undertaken to Protect. Sacrifice Your Life, but Relinquish Not Your Faith."

Guru Tegh Bahadur is often referred to as Hind Ki Chadar, which the Shield of India. Talking about the martyrdom the guru, Noel King of the University of California said, "Guru Teg Bahadur's martyrdom was the first-ever martyrdom for human rights in the world."

(The above story first appeared on LatestLY on Nov 24, 2020 12:53 PM IST. For more news and updates on politics, world, sports, entertainment and lifestyle, log on to our website latestly.com).