One of the most auspicious Hindu festivals, Maha Shivratri, is celebrated through the night on the fourteenth of the dark half of the month of Phalguna. People share Happy Maha Shivratri wishes and messages, Shivratri 2020 WhatsApp Stickers, Lord Shiva quotes and more with each other on this day. LatestLY gets you a collection of Lord Shiva quotes in Hindi to share on the day. 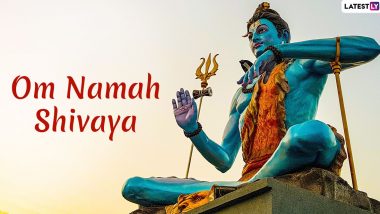 Mahashivratri, a festival that holds immense significance for all Lord Shiva bhakts across the country is being marked today. One of the most auspicious Hindu festivals, Maha Shivratri, is celebrated through the night on the fourteenth of the dark half of the month of Phalguna. Maha Shivratri 2020 will be celebrated on February 21. On this day, devotees of Lord Shiva enjoy celebrating the day by sending Happy Maha Shivratri wishes, Lord Shiva Quotes, Shankar Bhagwan photos, Shivratri 2020 messages, Maha Shivratri WhatsApp Stickers and Facebook Status Pictures to their close ones. To make it easier, we have gathered a collection of the same which you can send everyone. We have specifically made a collection of Happy Mahashivratri messages in Hindi, Lord Shiva Hindi quotes and images with greetings and messages for this auspicious festival.

Quotes on Lord Shiva in Hindi 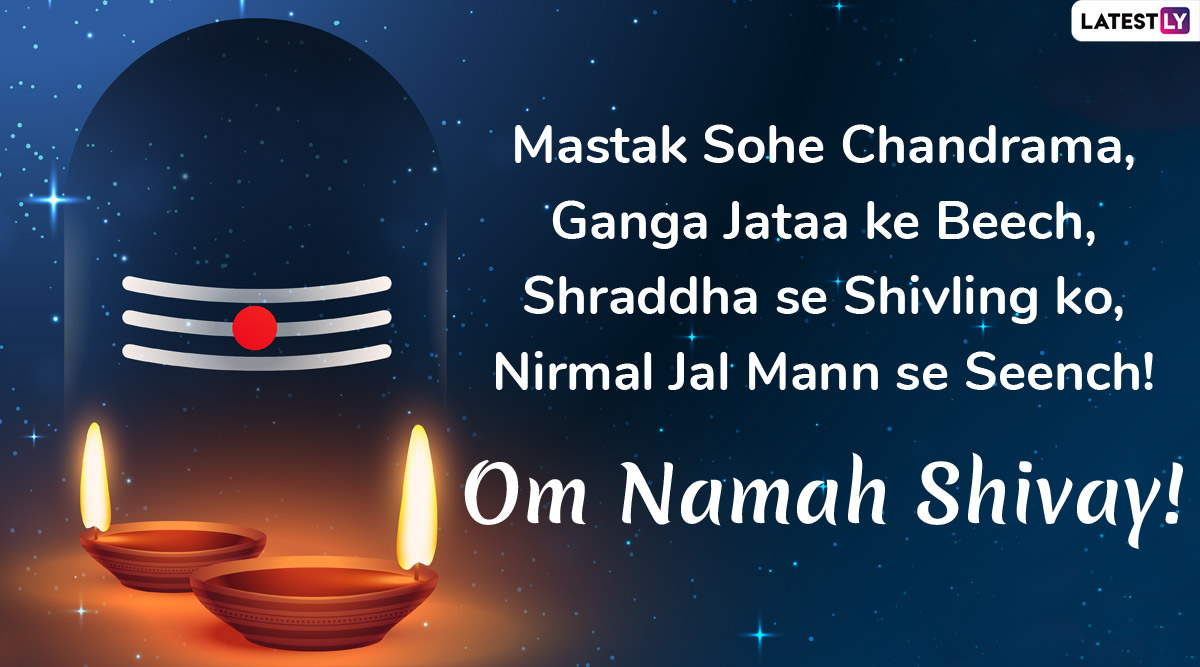 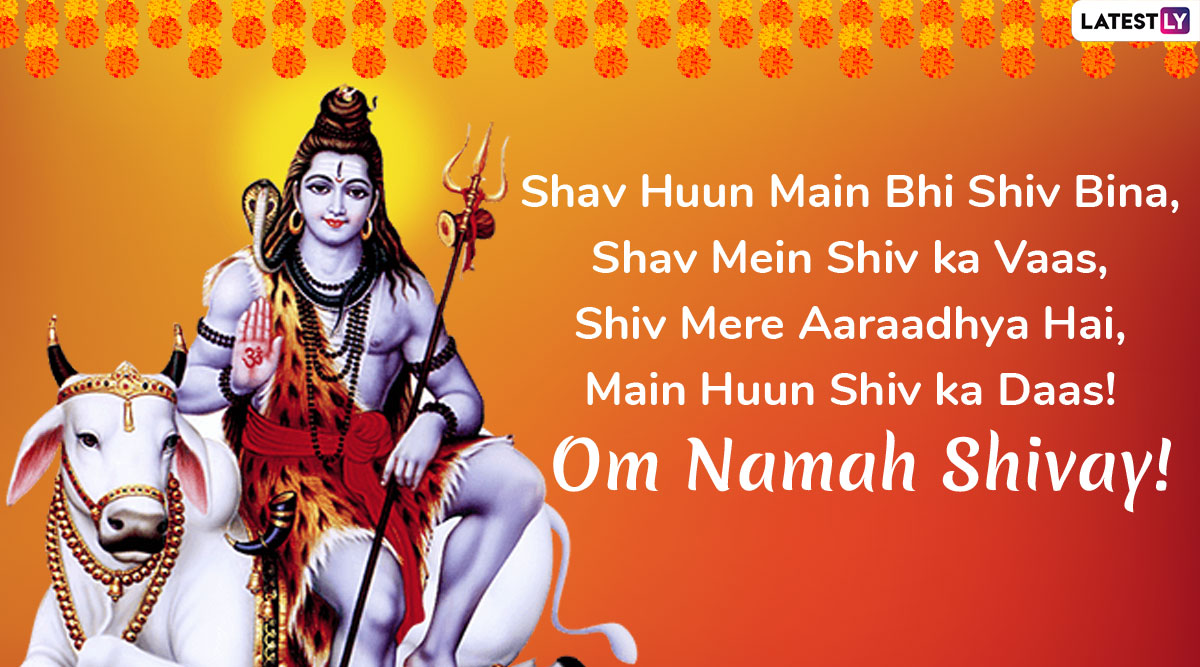 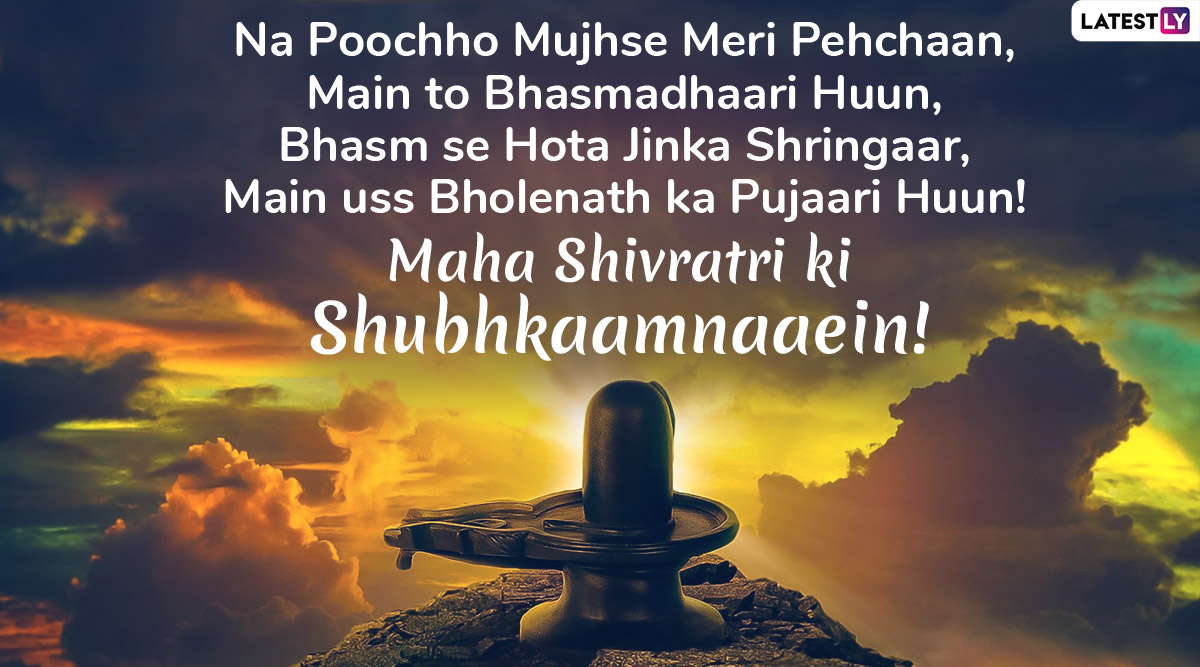 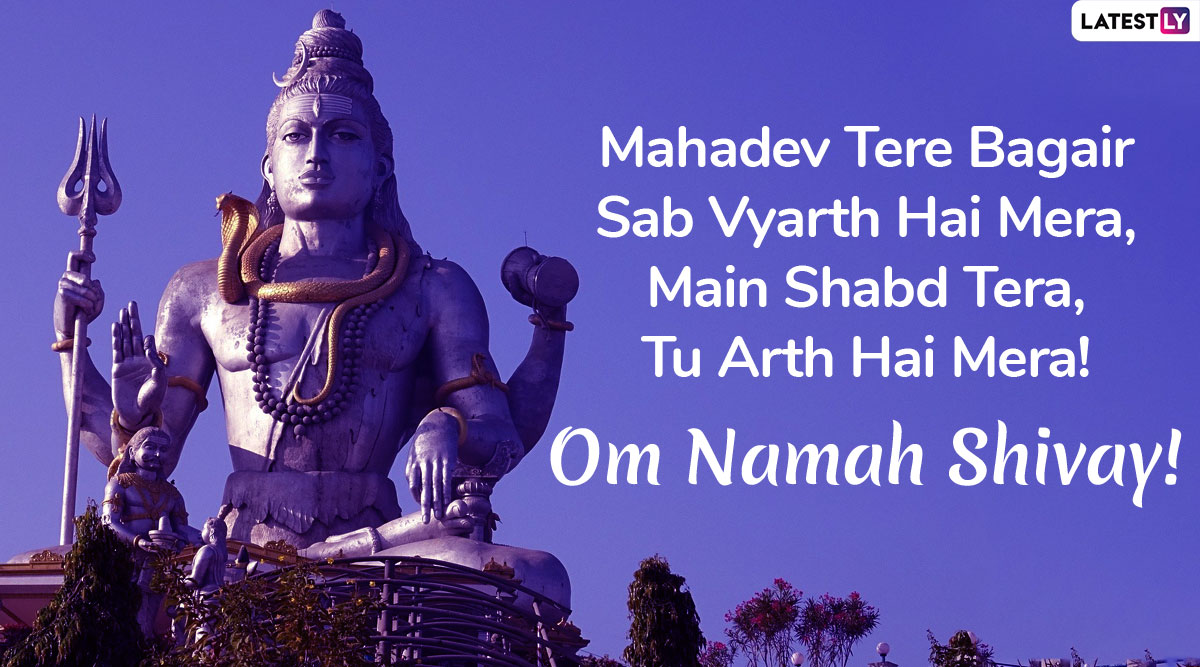 We hope that these Hindi quotes help you celebrate this Maha Shivratri to the fullest. This festival is celebrated by devotees across the world. However, Shiva temples have special celebrations and events organised for this day. From night-long aarti and pujas to opening the gates for devotees to present milk and other auspicious offerings to Lord Shiva’s idol, the Shiv Ling as well as Nandi, there are various initiatives that Shiva temples take. The 12 famous Jyotirlings across the country are also lined up with devotees to offer their prayers to Lord Shiva.

(The above story first appeared on LatestLY on Feb 21, 2020 09:57 AM IST. For more news and updates on politics, world, sports, entertainment and lifestyle, log on to our website latestly.com).