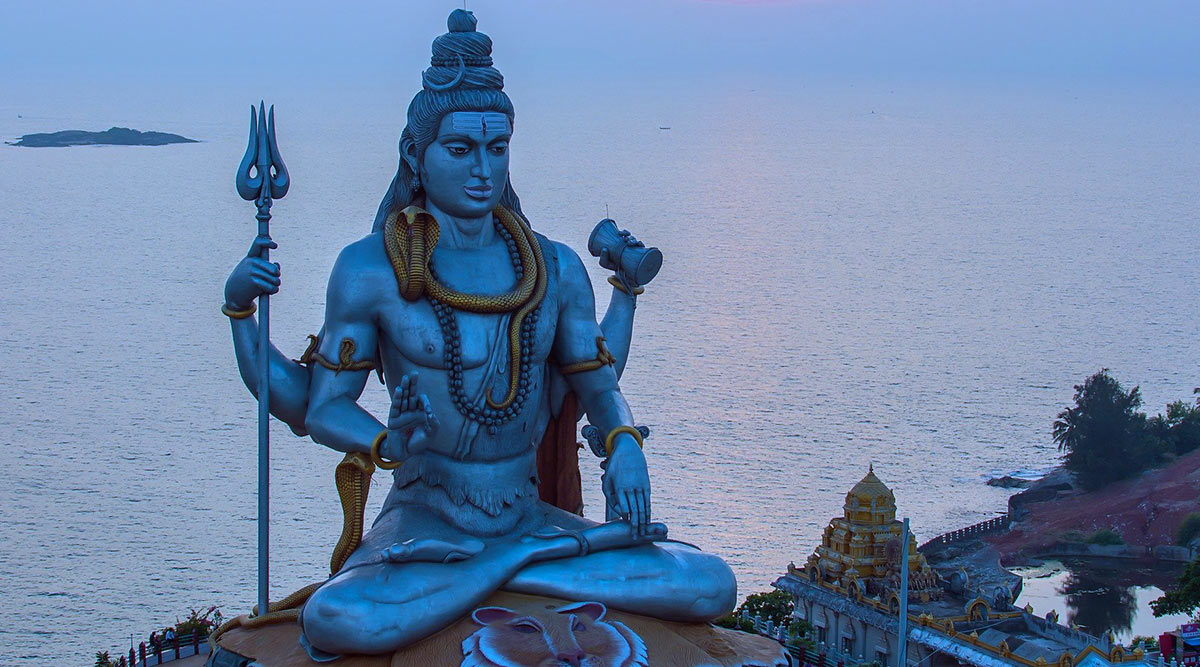 Happy Maha Shivratri 2020! Mahashivratri is one of the significant Hindu festivals. It is celebrated with much fervour across India and different parts of the world by the people of the Hindu community. It is said that the festive occasion of Mahashivratri is observed to mark the day of Lord Shiva’s consummation of the marriage. Usually, all the Hindu festivals are celebrated during the day, but Shivratri is celebrated at night. There’s much more to know when it comes to Mahashivratri. If you are searching for Mahashivratri 2020 date, its significance, puja vidhi, shubh muhurat, legends and other information associated with the festival of Lord Shiva, then you have arrived at the right place. February 2020 Festivals, Events and Holiday Calendar.

What is the Date of Mahashivratri 2020?

The Mahashivratri festival will be celebrated on February 21, this year, which will fall on Friday. Usually, there’s a Shivratri on every 13/14th day of the lunar-solar month as per the Hindu Samwat calendar. However, the Shivratri that falls in the month of Phalgun, i.e. February/March, is observed as Mahashivratri.

To celebrate the festival, people offer special prayers, observe fasting, and also meditate. A lot of devotees visit Lord Shiva temples and chant special mantras, worshipping the Shivalinga religiously. There are cultural programmes which are organised in schools, housing societies and other institutions as well.

What is the Significance of Mahashivratri?

The celebration of Mahashivratri is significant in several aspects. The day is observed as a mark of respect for Lord Shiva’s valiant and selfless deeds to protect mankind and planet earth. It is also the celebration Lord Shiva and Goddess Parvati’s marriage which took place on this day.

Another legend says that during the episode of ‘Samudra Manthan’, a pot of poison emerged from it, which was consumed by Lord Shiva. However, he didn’t consume the pot of poison, instead lodged the poison in his throat, which eventually turned him into blue, and which resulted in saving the world.

As per other legends, it is believed that Goddess Ganga flowed in full force from heaven. To save planet earth and mankind, Lord Shiva caught the flow in his hair and diversified the pressure of flow into different streams on earth. The moment is hence savoured and celebrated as Mahashivratri by his devotees.

As the date of festive occasion nears, i.e. February 21, we at LatestLY, wish you and your family a very “Happy Mahashivratri 2020”, and hope you enjoy the festival in high spirits.