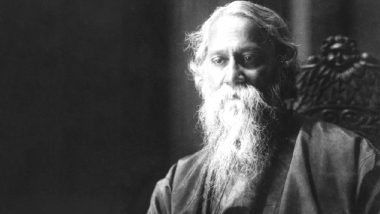 Rabindranath Tagore, the great India poet, artist, statesmen and Asia's first Nobel Laureate died on August 7, 1941. Tagore, also known as Gurudev or Kabiguru, is considered as the architect of Bengali literature, art and music. Apart from his literary offerings, Tagore penned the national anthem of India- "Jana Gana Mana" and Bangladesh's national anthem "Amar Shonar Bangla". On Rabindranath Tagore's Punyatithi, you can remember him by sharing images and wallpapers to friends and family.

Among his thousands of poems and stories, Rabindranath Tagore, who was born as Robindronath Thakur, is remembered for his beautiful verses of Gitanjali. It became so popular that Tagore became the first non-European in 1913 to win the Nobel Prize in Literature, which he returned in protest of Jallianwala Bagh Massacre. 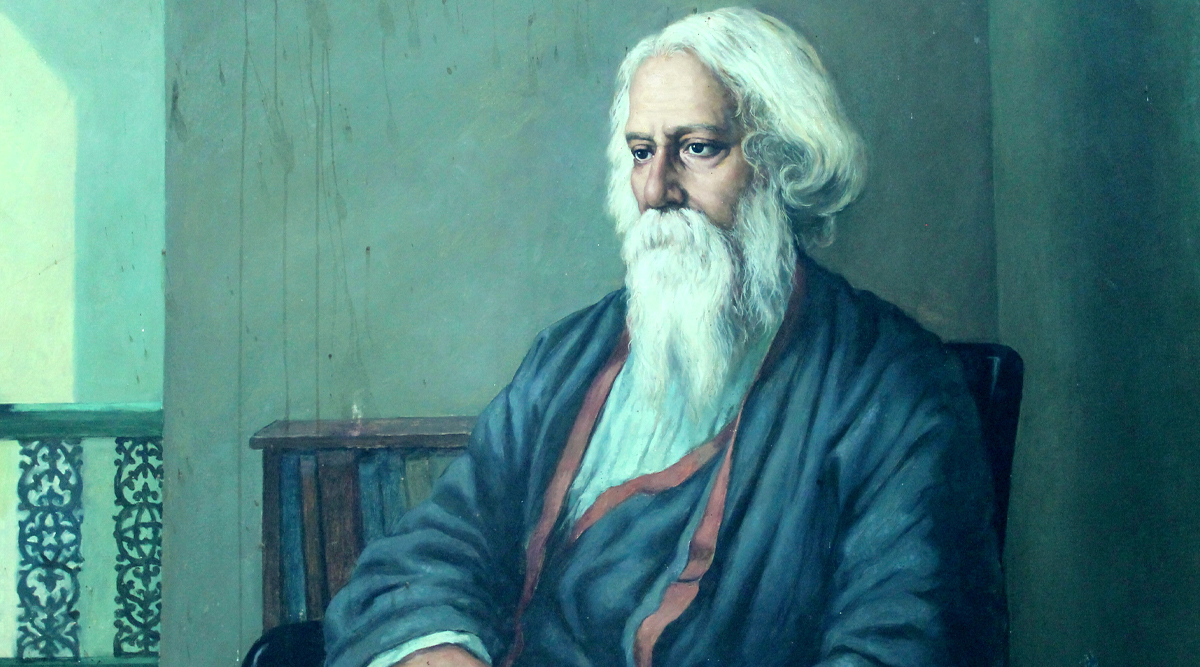 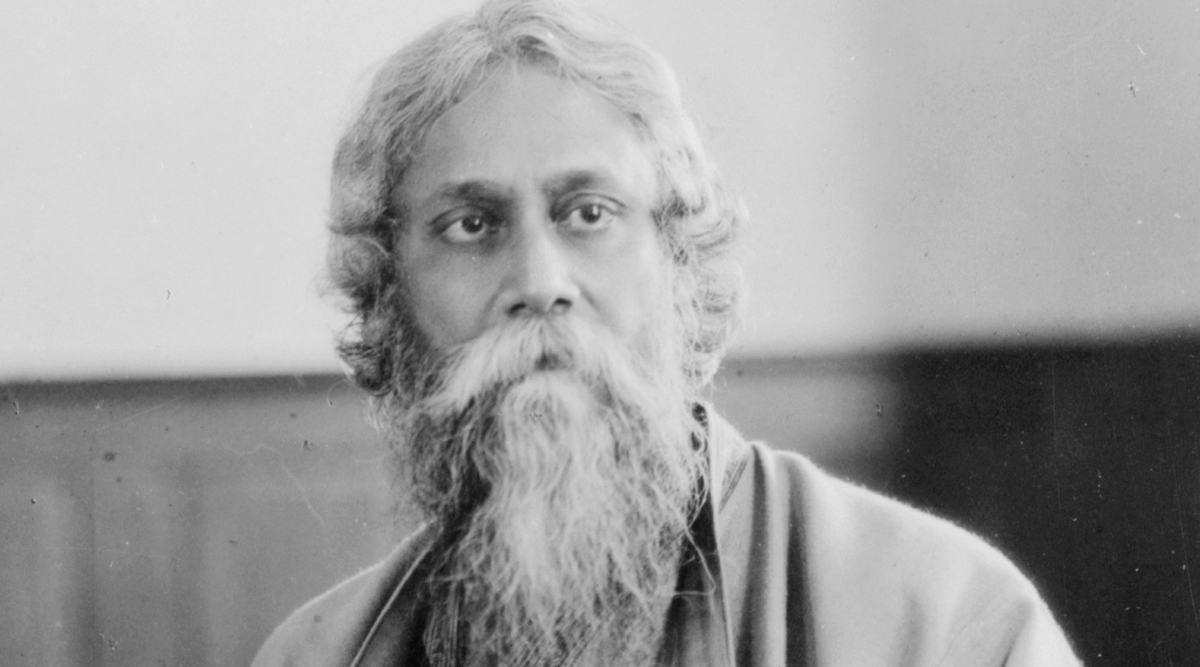 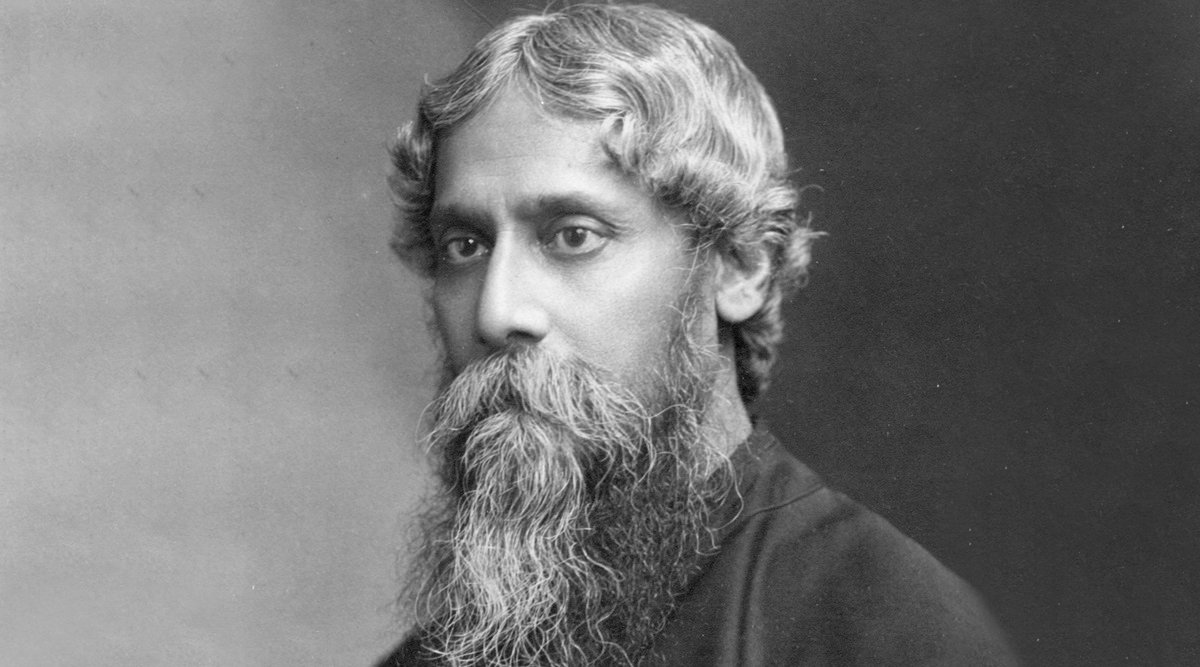 Being a pioneer against that times stereotypical belief that India is a country of snake-charmers and superstitions, Gurudev travelled more than thirty countries. His is renowned for his essay "Nationalism in India", which was praised and admired by Romain Rolland and other pacifists.

Tagore went on to write more than 2000 songs, which has become a cultural treasure for Bengalis all over the world. He also founded an experimental centre of learning called"Shantiniketan". Tagore's contributions to Literature will forever be remembered and cherished.

(The above story first appeared on LatestLY on Aug 07, 2020 08:00 AM IST. For more news and updates on politics, world, sports, entertainment and lifestyle, log on to our website latestly.com).