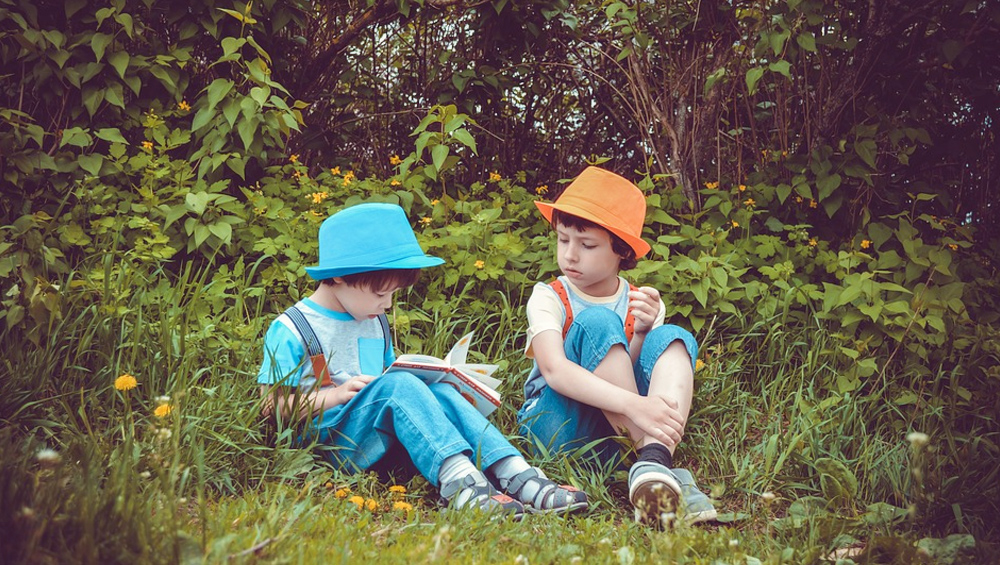 Washington D.C., February 26: While spending time close to nature can have remarkable benefits for human health, researchers have found that as little as 10 minutes in a natural setting can help one feel happier and lessen the effects of both physical and mental stress.

The new research was conducted by Cornell team on college students and was published in the journal Frontiers in Psychology. It is part of a larger examination of "nature therapy" and aims to provide an easily-achievable dosage that physicians can prescribe as a preventive measure against high levels of stress, anxiety, depression and other mental health issues college students face. Sleep Myths on Snoring and Drinking Before Bedtime Busted by Researchers.

According to the lead author Gen Meredith, associate director of the Master of Public Health Program and lecturer at the College of Veterinary Medicine, "It doesn't take much time for the positive benefits to kick in -- we're talking 10 minutes outside in a space with nature. We firmly believe that every student, no matter what subject or how high their workload, has that much discretionary time each day, or at least a few times per week.

"Meredith and her co-authors reviewed studies that examined the effects of nature on people of college-age (no younger than 15, no older than 30) to discover how much time students should be spending outside and what they should be doing while they're there.

They found that 10-50 minutes in natural spaces was the most effective to improve mood, focus and physiological markers like blood pressure and heart rate."It's not that there's a decline after 50 minutes, but rather that the physiological and self-reported psychological benefits tend to plateau after that," said co-author Donald Rakow, associate professor in the School of Integrative Plant Science.

To enjoy the positive effects of being outside, students need only to be sitting or walking, the two primary activities the researchers examined in an effort to provide accessible recommendations. "We wanted to keep this access to nature as simple and achievable as possible," says Rakow.

"While there is a lot of literature on longer outdoor programs, we wanted to quantify doses in minutes, not days. "For Cornell students, there is a multitude of options for escaping into nature. For urban universities, research suggests that adding green elements to a built space can produce the same results. It is the time spent in nature, not necessarily nature itself, that's beneficial.

"This is an opportunity to challenge our thinking around what nature can be," says Meredith. "It is really all around us: trees, a planter with flowers, a grassy quad or a wooded area. "The impetus for this work is a movement toward prescribing time in nature as a way to prevent or improve stress and anxiety, while also supporting physical and mental health outcomes. Funny Memes, Jokes and GIFS on Sleep That People Who Love Their Bed Too Much Will Relate To.

The researchers wanted to consider what "dose" would need to be prescribed to college-age students to show an effect. They are hoping that when it's applied at universities, it becomes part of a student's routine and is consumed in regular doses, like a pill."Prescribing a dose can legitimise the physician's recommendation and give a tangible goal," says Meredith. "It's different than just saying: 'Go outside.' There is something specific that a student can aim for."