Irish Men and German Women Are the Ugliest in the World? Controversial Data Rolled Out by Dating Website That Only Attractive People Can Join! 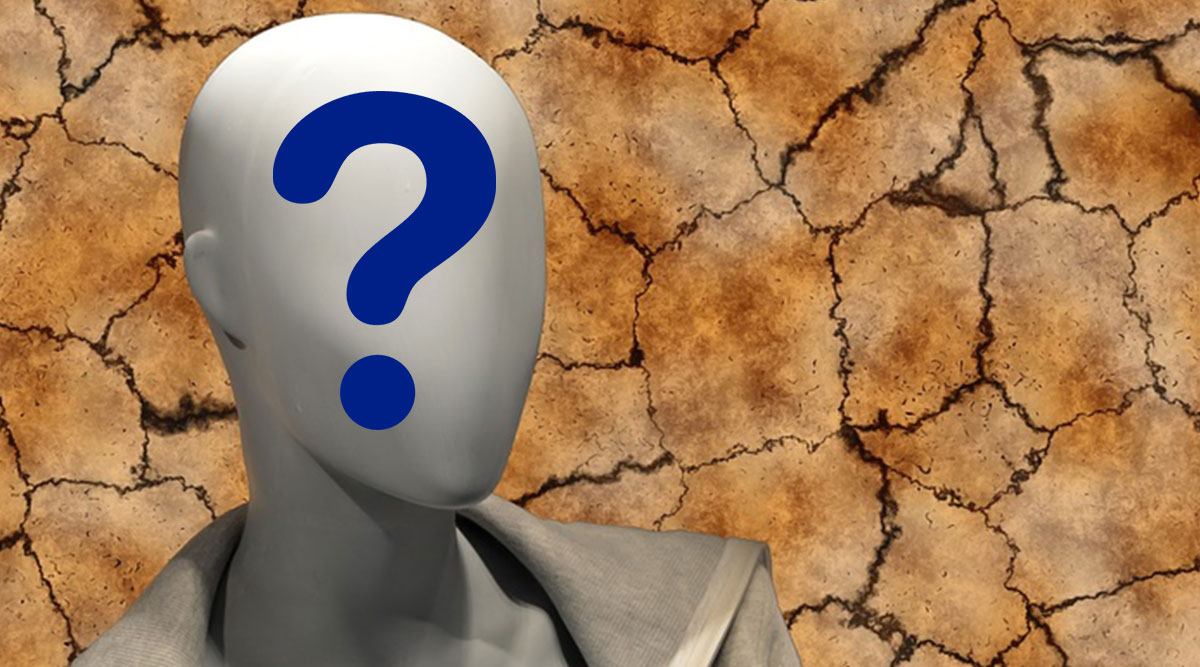 Beauty may be subjective to many but for this LA-based website called beautifulpeople.com, it is probably not! They have a definitive list of the kind of people who are ugly and who are not. It might shock you to the core but apparently one has to be physically attractive to join their dating website. The data revealed in the annual beauty chart has concluded that Irish men are the "ugliest in the world". Yes not just that, German women are the "ugliest in the world" as well. The detailed study also rates every country on the basis if their eligibility to join the dating website. Robert Pattinson Most Handsome Man Alive, Bella Hadid Most Beautiful Woman in the World As per Golden Ratio Equation Study.

Speaking about the trends for both Irish men and women, Greg Hodge, Managing Director of BeautifulPeople, told the Mirror: "There are many examples of very handsome Irish men in Hollywood, such as Cillian Murphy, Colin Farrell, Michael Fassbender and Jamie Dornan. However, this is the exception and not the norm. Unfortunately, when you look at the stats, Irish men are the undisputed ugliest in the world. They really are in a league of their own."