Man Wears Tight Trouser to Work That Leaves Him Butt-Naked in Front of His Boss; Father Shares His 'Most Embarassing' Moment on Twitter 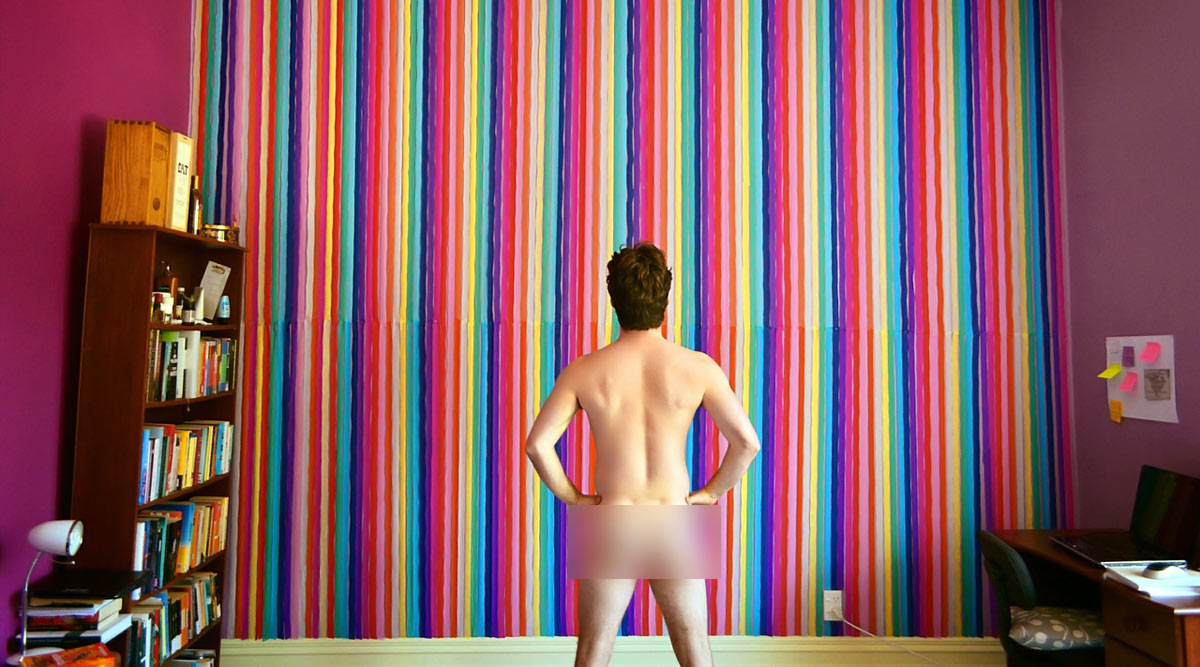 You call it wardrobe malfunction or the universe's way of making you naked to pull a joke, you know we've all been there. We've all had our share of "embarrassing moments" in our lives that we would rather die than go through once again.  Well, for this one man whose father chose to share his embarrassing wardrobe malfunction on Twitter, it went way out of hand. All he did was wear a trouser that was "a little tight" to work and went commando because it was "laundry day" and his destiny was in the mood for some cruel prank. Sarah Hyland Shares Pictures of her Own Wardrobe Malfunction While On a Romantic Vacation With Fiancé Wells Adams.

However, the way the man explained the whole story to his father is hilarious. It is mainly his boss Kelly who practically "saw his as*hole" that changes everything for him. The man chose to share his pain with his father and now it is not that bad really because everyone online knows about it. His father @flyaway_k wrote on Twitter: "Omg I thought I was having a day, this just happened to my son at work. I gotta get him on Twitter, he f***ing slays me. I don't know where he gets it from."

Omg I thought I was having a day, this just happened to my son at work. I gotta get him on twitter😂 he fucking slays me! Idk where he gets it from.

(Yeah, he gave me permission 😎🍺) pic.twitter.com/H3HSXdmApL

His son Zack started off with the message that read: "I had THE most embarrassing thing in my whole f***ing life happen to me today". With curiosity soaring high, his dad asked what exactly happened. Zack described the whole story saying: Okay so I have these nice black slacks that are a little tight but they fit me nice. Anyways I was knelt down picking up some soup bowls today and they literally exploded off of my body. It's laundry day. I was commando. Long story short, my manager who was putting soup bowls away literally saw my a**hole."

The conversation gets only funnier after Zack told his father that he went back home to change and his dad asks if the trousers had a split. To which Zack replied: "Dad they f***ing exploded. They were literally a**less chaps when I got home. Everybody at least saw cheek. Kelly though. Kelly looked inside of me." Seriously, we can't even begin to picturise the whole scene. Readers had a good laugh. A commenter wrote: "Holy s***I just p***ed myself reading this. Poor Zack."