The growth in technology knows no bounds, and for a world where is of its inhabitants want a stable life, improvement in science and tech should be the focus areas of all states. 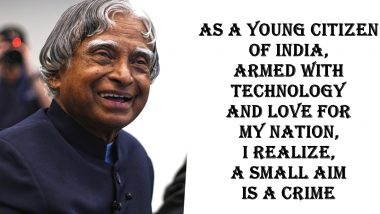 National Technology Day celebrated on May 11 every year in India. National Technology Day 2020 falls on Monday this time around. The national day is an occasion to mark India’s tremendous rise in the field of science and technology. The day has a special significance due to the Operation Shakti India conducted back in 1998, which gave it the status of a nuclear-powered state. The project led by APJ Abdul Kalam was conducted secretly in Pokhran, Rajasthan away from the watchful eyes of the secret agencies of the world. A series of five tests conducted led to many sanctions by the world, but India under Atal Bihari Vajpayee remained committed to becoming a superpower. As we celebrate National Technology Day 2020, we compile a list of inspirational quotes on science and technology by influential personalities that will motivate the young generation to excel in this field.

The National Technology Day is also significant because it marks the Hansa-3 flight which flew from Bengaluru. Hansa-3 was India’s first indigenously built aircraft and showcased the might of our engineers who built this personal 2-seater flying plane. In addition to this the launch of Trishul missile on May 11, 1998, added another feather to the cap of Defence Research and Development Organisation. These accomplishments can act as a source of motivation for young students who wish to grow in the field of technology. India is a country which has encouraged technocrats to come up to the fore and showcase their talent.

For a country to achieve growth at a steady rate, its technology wing must heighten. Although some have their alternate views on the evils of technology, the perception by large is one of positivity. Let us have a look at a few quotes citing the impact technology has had on our lives. 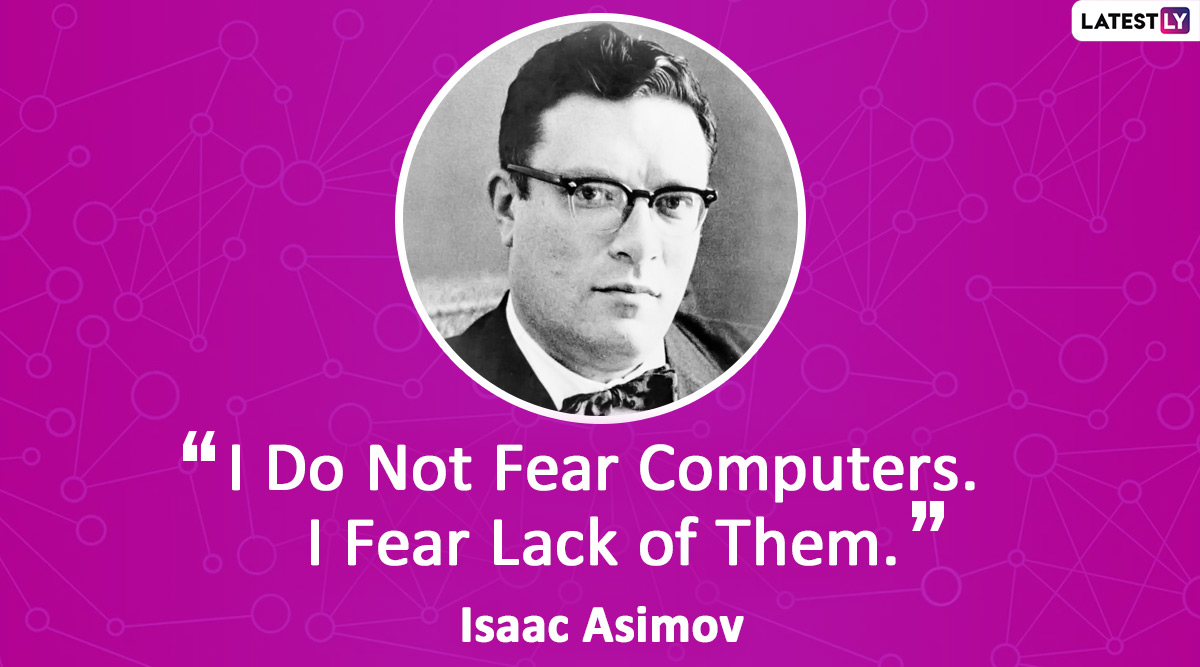 “I Do Not Fear Computers. I Fear Lack of Them.” Isaac Asimov 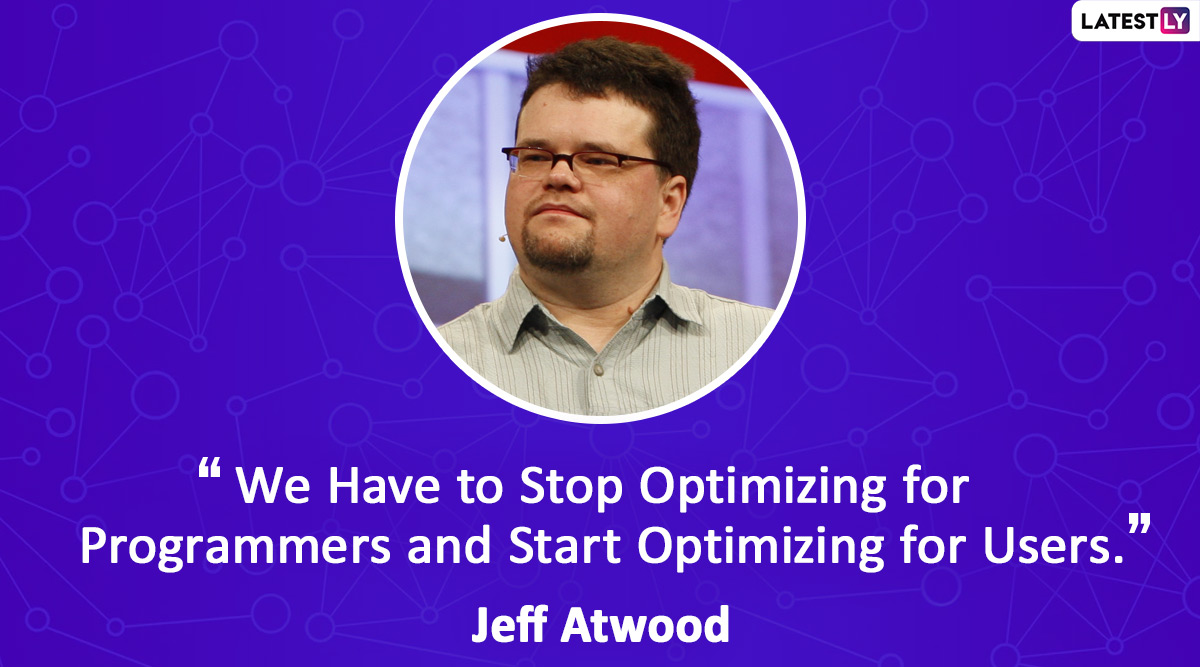 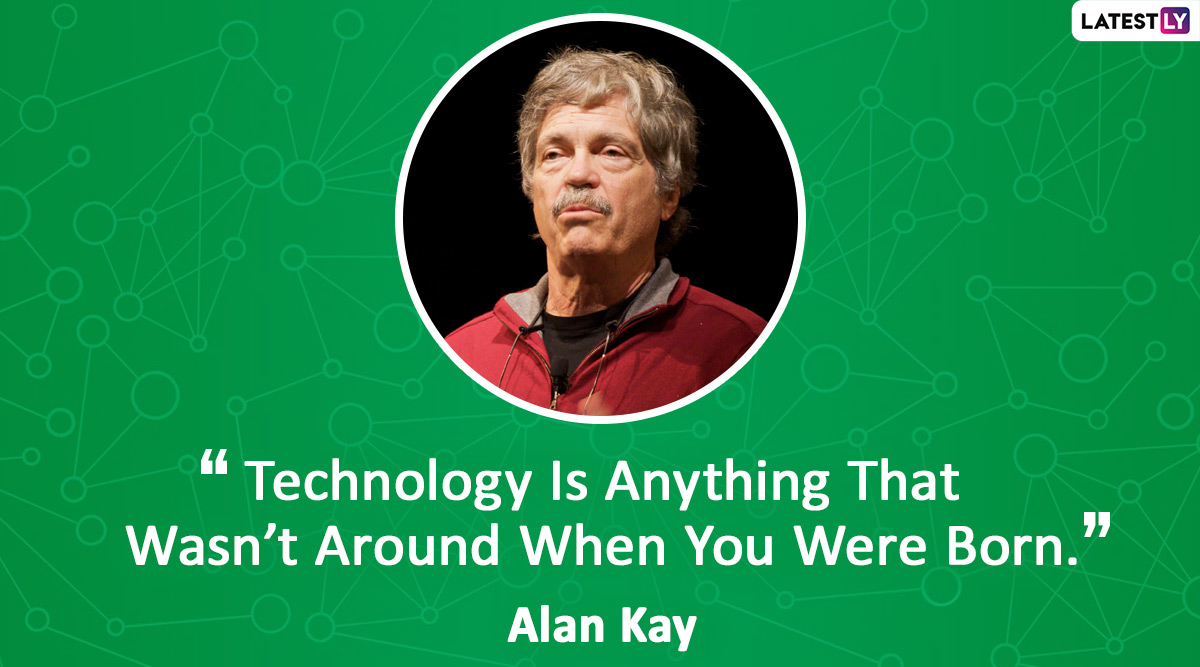 “Technology Is Anything That Wasn’t Around When You Were Born.” Alan Kay 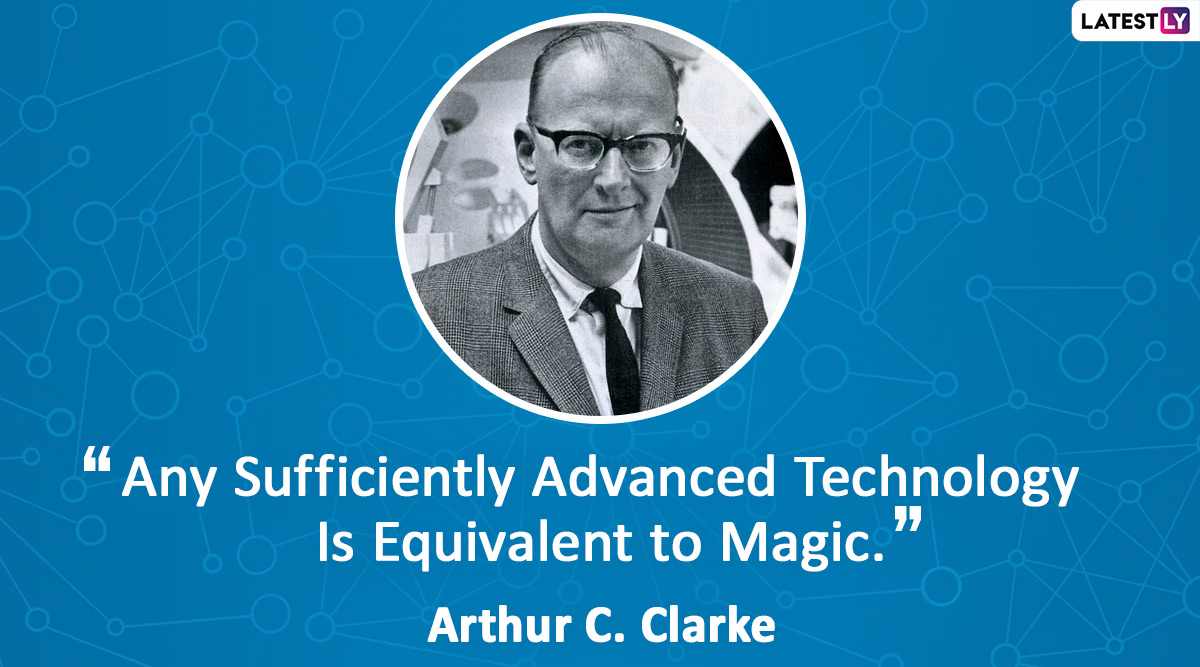 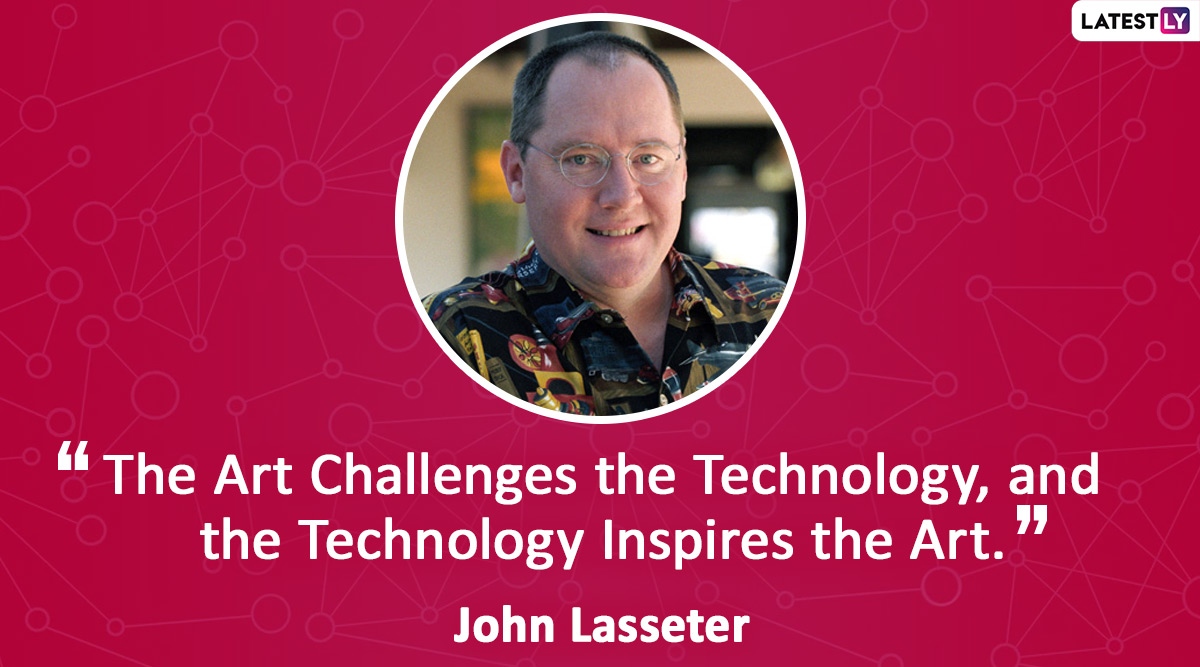 The growth in technology knows no bounds, and for a world where is of its inhabitants want a stable life, improvement in science and tech should be the focus areas of all states.

(The above story first appeared on LatestLY on May 11, 2020 08:05 AM IST. For more news and updates on politics, world, sports, entertainment and lifestyle, log on to our website latestly.com).