T'way Air Flight With 160 Passengers Delayed Over 11 Hours As Pilot Loses His Passport! 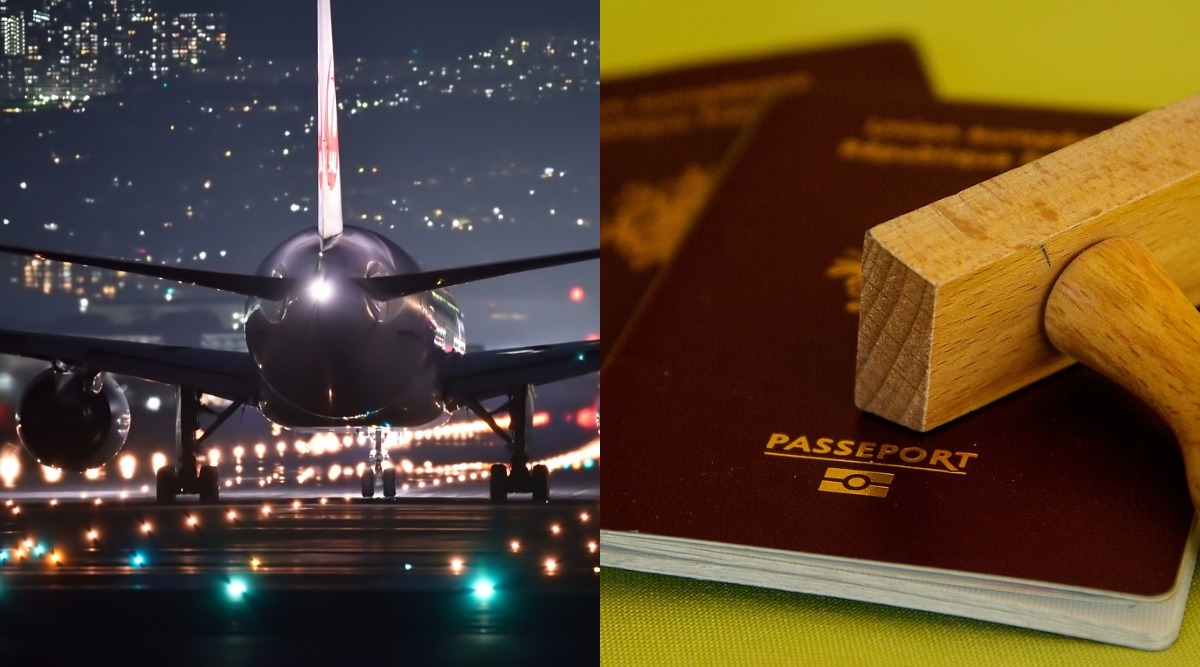 A major blunder by a pilot resulted in 160 passengers being stranded on a flight from Ho Chi Minh City, Vietnam to Incheon, South Korea on Friday. The flight was delayed for 11 hours as the pilot lost his passport and couldn't enter the airport to fly the plane. T'way Air flight TW122 was due to depart Ho Chi Minh City for Incheon in Seoul at 10.35pm on Friday, however, it remained at the terminal as the designated pilot's passport went missing. The flight finally took off at 9:40 am on Saturday.

The airline is now investigating the incident. The Korea Times quoted T'way spokesperson as saying, "We are currently reviewing a disciplinary action for the pilot. We are also negotiating compensation measures with the passengers." It is not know how the passengers reacted to the developments at the airport. There have been multiple incidents in the recent past wherein flights were delayed due to carelessness of pilots.

The incident comes a week after a holidaymaker who was also a pilot had to fly the plane he was going to fly, as the designated pilot couldn't make it on time. Michael Bradley, an EasyJet pilot himself was going to have a relaxing vacation in Spain, but ended up flying a plane. His gesture was highly appreciated and praised by passengers who were quite upset after waiting in the plane for two hours. Video of Michael explaining the situation to passengers and further confirming that he will be their pilot had gone viral on social media platforms.