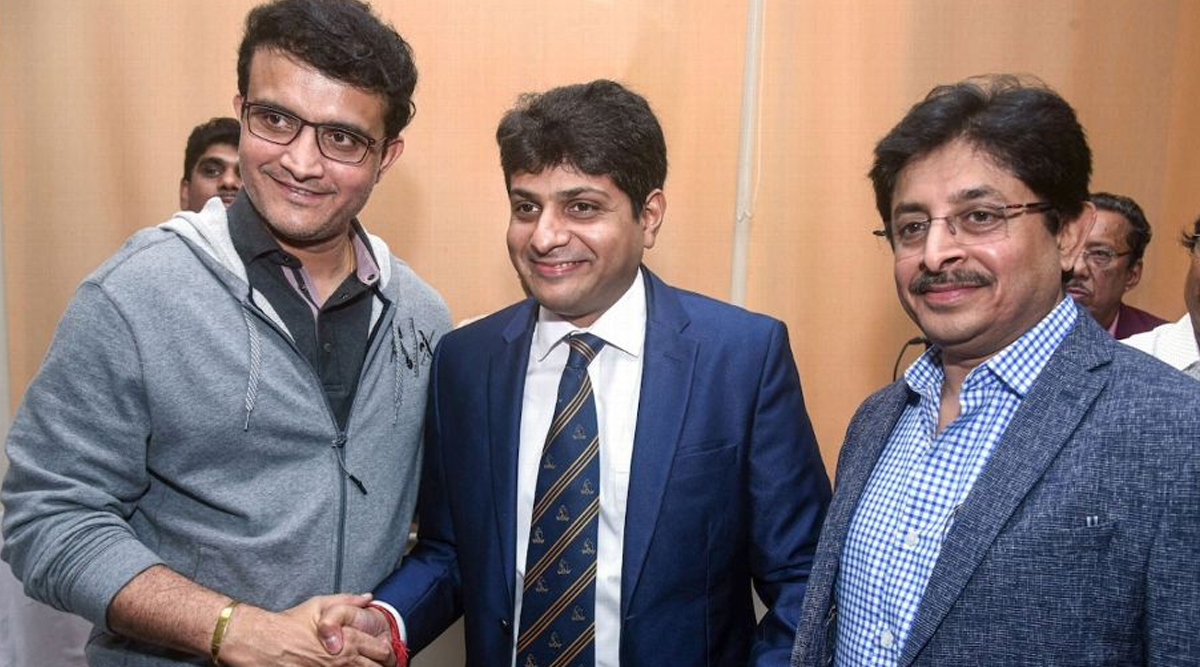 With the country struggling to carry out enough tests to identify and quarantine people diagnosed with coronavirus, the Cricket Association of Bengal (CAB) has come forward and joined the country in battling the pandemic. CAB has donated a sum of Rs 25 lakh to the West Bengal state administration to help the state in tackling the spread of the virus, while CAB president Avishek Dalmiya has pledged to individually donate Rs 5 lakh to the Chief Minister’s relief fund. “Cricket stands for humanity and it also stands for unity, said Dalmiya, who took over from Sourav Ganguly as the CBA president after latter became the BCCI chief. Sourav Ganguly to Donate Rice Worth Rs 50 Lakh for Underprivileged Amid COVID-19 Lockdown in India.

“As you are aware that coronavirus is a major issue and as a responsible institution it is our duty to come forward and support the administration in fighting this virus. Cricket stands for humanity and it also stands for unity so it's important for all of us to get together and help the administration by whatever support we can,” Dalmiya was quoted as saying by news agency ANI.  Sourav Ganguly Ready to Offer Eden Gardens to West Bengal State Government for Temporary Quarantine Facility.

CAB Treasurer #DebasishGanguly talks about the #CoronaVirus / #Covid19 Pandemic and how CAB has donated 25 lakhs towards the Government's Emergency Relief Fund.#CabaretVirale pic.twitter.com/fXFotC6W8h

Dalmiya added that the money donated by the state cricket association will be used to develop the medical facilities in the state and also provide medical support to those affected by the pandemic. “We have initially given 25 Lakhs from CAB and Rs 5 lakh from my side also. This money will be utilised for various developments and providing medical support which would be required by the government and we are with the government,” he said.

“We have also made an appeal to those who are connected with us, those who follow Bengal cricket that they can also make their contributions directly. Amounts will be given today and it is already been communicated to the state government,” Dalmiya added.

Meanwhile, CAB treasurer Debasish Ganguly in a short video clip, which was posted in the association’s official twitter account, saluted the doctors and every other medical staffs for their effort in fighting COVID-19. Ganguly also announced the Bengal Cricket Association’s decision to donate Rs 25 lakh to the state administration while also urging other state associations to come forward and support the government.