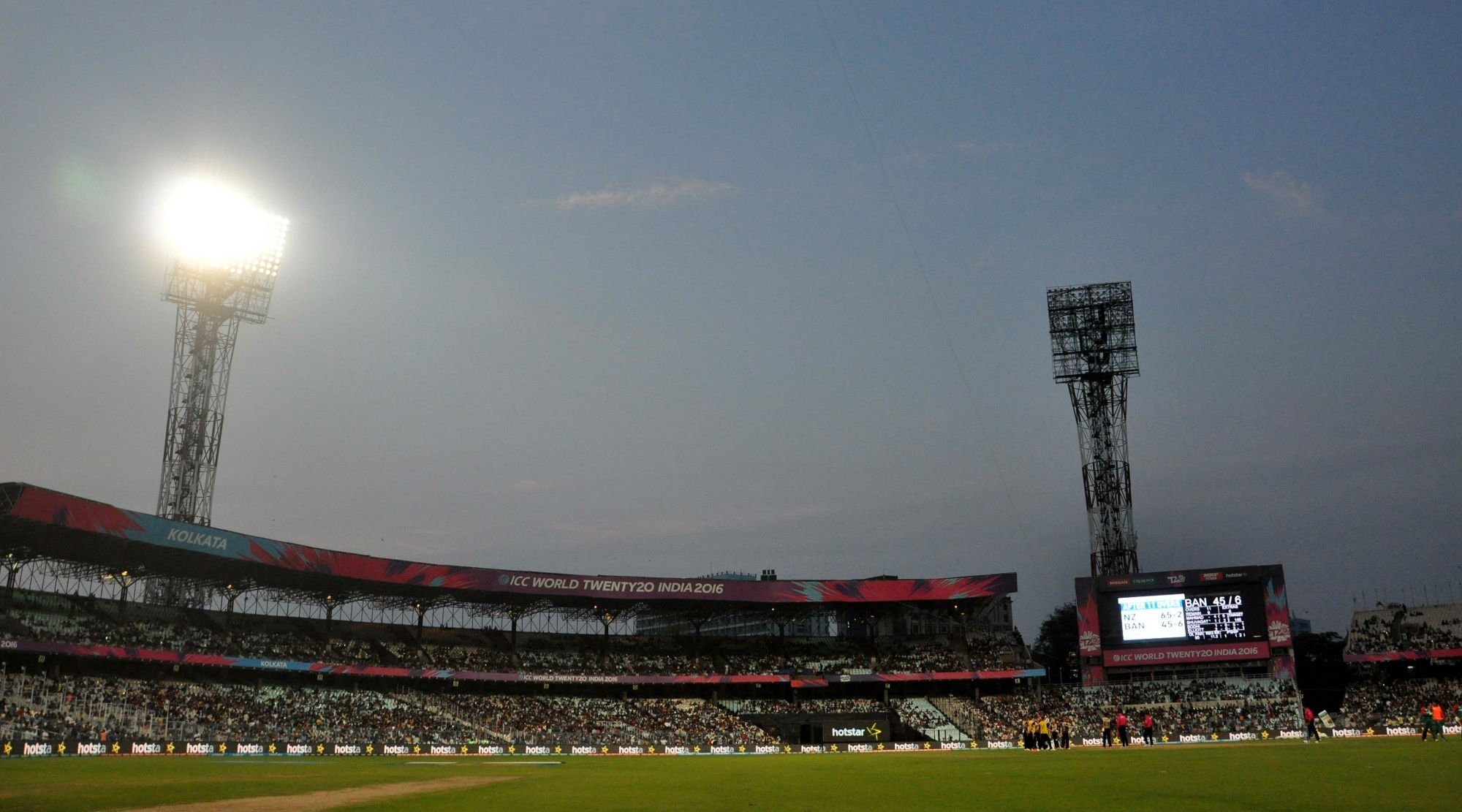 BCCI president Sourav Ganguly has reportedly offered the indoor facility and players’ dormitory of the Eden Gardens Stadium to the West Bengal government for it to be used as a quarantine facility and temporary medical centre to house those infected with the coronavirus. “If government asks, we will certainly hand over the facility,” said Ganguly, who had in the past served as the President of the Bengal Cricket Association, which sees over the iconic facility. Nine people have been affected in the state while one has died in the wake of COVID-19 spread. The number rises to 11 deaths when it comes to the entire country while Over 500 people have been confirmed to be affected by the pandemic. Sourav Ganguly Shares Images of Empty Streets in Kolkata; ‘Never Thought Would See My City Like This’, Says BCCI President in Emotional Tweet (See Post).

“If government asks us, we will certainly hand over the facility. Anything that is need of the hour, we will do it. There is absolutely no problem,” Ganguly was quoted as saying by PTI. The BCCI is yet to make a monetary contribution to help the government fight the virus and asked on the matter, Ganguly said he will first have a talk with BCCI secretary Jay Shah before taking any decision.

Meanwhile, the former Indian captain on Tuesday took to social media site Twitter to state his surprise on seeing empty streets in Kolkata. “Never thought would see my city like this,” said Ganguly in a post He shared images of four locations from Kolkata, which included a deserted Howrah Bridge. “Stay safe .. this will change soon for the better ...love and affection to all...," he added.

Meanwhile, the entire country, including Kolkata and by a larger extension West Bengal, have gone under lockdown after Prime Minister declared in a press conference on Tuesday that the nation will maintain a 21-day lockdown to curb and contain the spread of the virus and stop it from escalating any further.