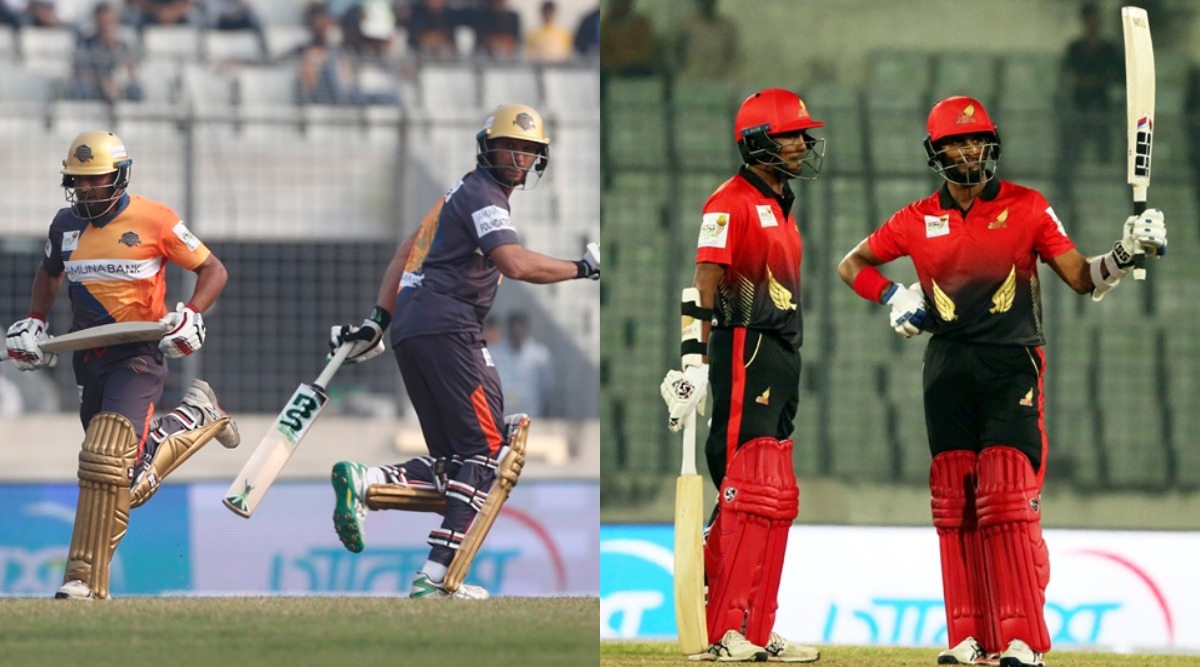 Cumilla Warriors are currently on top of Bangladesh Premier League 2019-20 points table following its massive 105 runs victory over Rangpur Rangers. Dasun Shanaka played a captain’s knock with a 31-ball 75 runs, which comprised of 9 maximums and 3 boundaries. The Sri Lankan all-rounder smashed his last 49 runs in only 12 deliveries and stitched a 49-run partnership with Sunzamul Islam, of which Islam faced no deliveries and scored no runs.  Soumya Sarkar was the next best-scorer for Cumilla Warriors after they opted to bat first. Al-Amin Hossain then returned with figures of 3/14 to help bundle Rangpur Rangers for only 68 runs. Bangladesh Premier League 2019-20 Schedule in IST, Free PDF Download: BPL T20 Season 7 Full Timetable With Fixtures, Match Timings and Venue Details.

Dhaka Platoon, on the other, flopped with both the ball and bat and lost to Rajshahi Royals by 9 wickets in their first match of BPL 2019-20. Askes to bat first, Dhaka Platoon could only score 134/9 in 20 overs with Anamul Haque top-scoring for them with 38 runs from 33 deliveries. The others around him, however, failed and that left Dhaka Platoon reeling at 6/83 before some vital lower-order contributions from Wahab Riaz (19) and Mashrafe Mortaza (18) helped them to a respectable score.

Dhaka Platoon vs Cumilla Warriors, BPL 2019-20, Dream11 Team Prediction: Batsmen – Tamim Iqbal (DHP), Dawid Malan (CUW) and Sabbir Rahman (CUW) should be the three batting specialist. All three filed to perform to the expectations in the first game but are too good to stay away from form.

Dhaka Platoon vs Cumilla Warriors, BPL 2019-20, Dream11 Team Prediction: All-Rounders – Soumya Sarkar (CUW), Thisara Perera (DHP), Sunzamul Islam (CUW) and Dasun Shanaka (CUW) should be the four all-rounders. You can also pick Shahid Afridi (DHP) as one of star all-rounders but at your own risk.

Cumilla Warriors are already on top of the Bangladesh Premier League points table, courtesy their big win over Rangpur Rangers. But it Shanaka’s a superlative effort that helped them register such a massive total on board. The other will hope to produce the goods when a defeated Dhaka Platoon visits them.