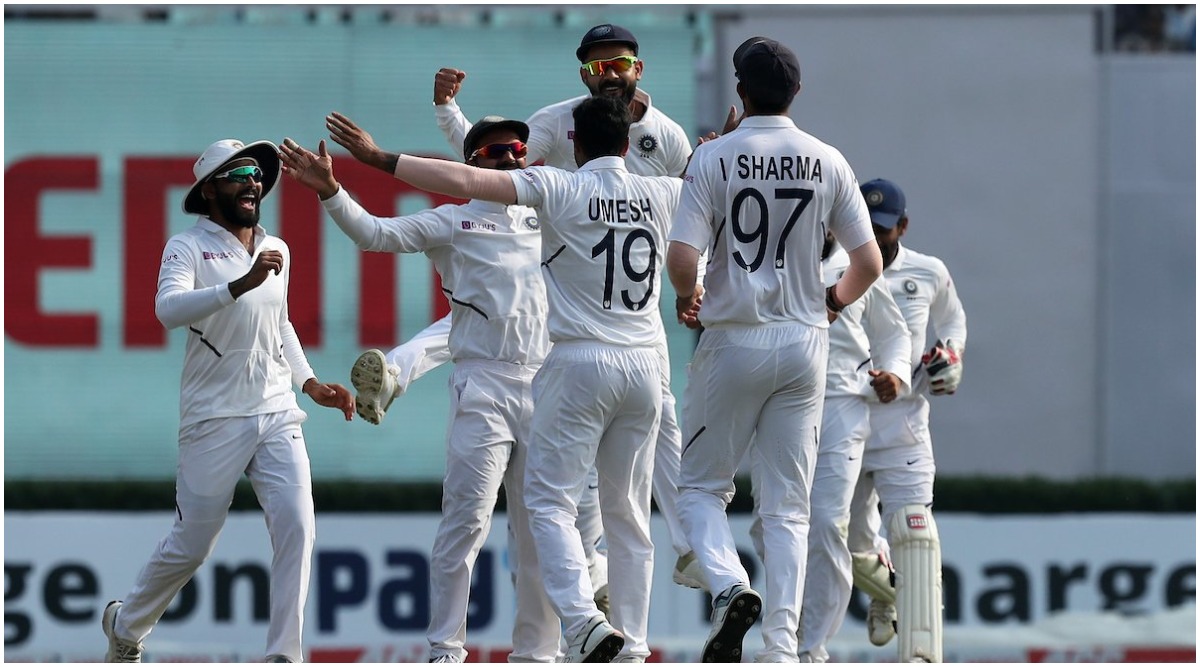 New Delhi, February 16: The Board of Control for Cricket in India's (BCCI) second Apex Council meeting on Sunday saw the officials decide on playing one Day-Night Test in Australia and also approved a budget of Rs 2 crore on an ad-hoc basis to the Indian Cricketers' Association (ICA).

This apart, the officials also decided to speak to D.K. Jain before taking a call on the term of the ombudsman. Speaking to IANS, an Apex Council member said that a decision was taken that India will play a D/N Test when they tour Australia at the end of the year. Tim Paine Seeks Virat Kohli’s Response on Playing a Pink Ball Test Match Between India and Australia.

"It has been decided that Virat Kohli and the boys will play a Day-Night Test when they tour Australia at the end of the year. We did have a talk on the idea and it was felt that the request from Cricket Australia can definitely be honoured," the member said.

Asked about the funding to the ICA, the member said that a total budget of Rs 2 crore has been approved as of now and a revised presentation needs to be made before release of future funds.

"As of now the board has approved a budget of Rs 2 crore on an ad-hoc basis. Out of this, around Rs 50 lakh was already given to the ICA during elections and the initial setting up. So, a further Rs 1.5 lakh will be released now. But the ICA needs to make a fresh presentation after which the rest of the funds will be released," the member clarified.

Talks were also held with regards to the ombudsman as Jain's tenure is over, but a call in the matter will be taken after discussions with him.

"No calls as of now on the Ombudsman in this meeting. Board officials will have a word with Jain before deciding on the future course of action," the member said.