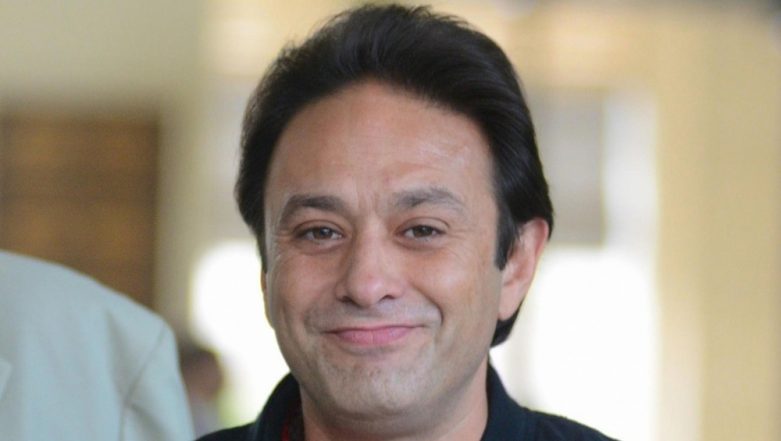 New Delhi, April 30: Ness Wadia, son of industrialist Nusli Wadia and inheritor of one of India's wealthiest business families, has been sentenced for drugs possession while on a skiing holiday to Japan. Financial Times has reported that Ness Wadia, heir to the 283-year-old Wadia Group and co-owner of the Kings XI Punjab cricket team, was arrested in early March at New Chitose Airport in the northern Japanese island of Hokkaido.

According to a brief report carried by a local Hokkaido station of state broadcaster NHK, customs officials at New Chitose were alerted to Wadia by sniffer dogs and a search revealed that he had about 25g of what appeared to be cannabis resin in his trouser pocket. Preity Zinta Harassment Case During IPL: Chargesheet Filed Against Ness Wadia.

Spokesperson, The Wadia Group on Ness Wadia sentenced to 2-yr jail term in Japan for drugs possession: Ness Wadia is in India. The judgement is clear. It's a suspended sentence. Hence it won't impact Ness Wadia in the discharge of any of his responsibilities. (File pic) pic.twitter.com/cAUeGvJShN

The Wadia empire has many units, which include Bombay Dyeing, Bombay Burman Trading, biscuit giant Britannia Industries to budget airline GoAir and a share in IPL franchise Kings XI Punjab with the total market valuation of its listed entities standing at $13.1 billion.

A court official in Sapporo told the Financial Times that Wadia admitted to possession, arguing that the drug was for his personal use. Japan's narcotics laws are strict and are currently being applied especially tightly.

Wadia spent a period in detention before his indictment on March 20 and an undisclosed period of detention before a court hearing. The Sapporo District Court handed him a two-year prison sentence, which was suspended for five years.