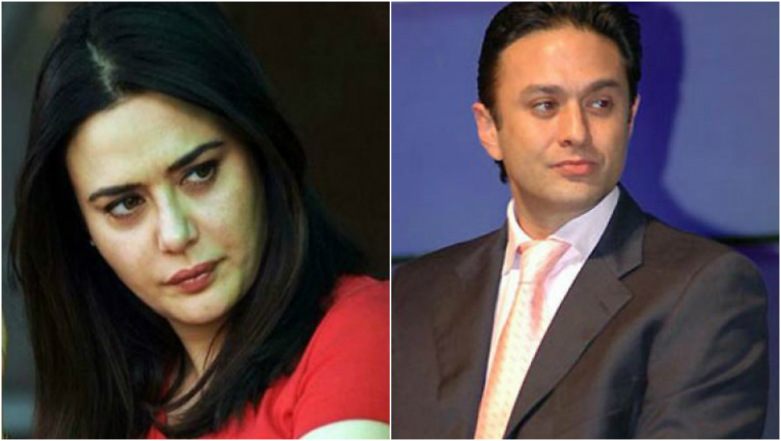 Four years after Mumbai Police registered a case of molestation against businessman Ness Wadia, a chargesheet has been filed. Ness was accused of physical harassment and intimidation. Now a 500-page chargesheet has been filed in the Esplanade court. According to a senior official, the chargesheet was filed against Wadia under Sections 354 (assault or criminal force to deter public servant from discharge of his duty), 506 (criminal intimidation) and 509 (word, gesture or act intended to insult the modesty of a woman) of the Indian Penal Code.

This particular incident had taken place in 2014 at the Wankhede Stadium during the IPL season. Preity Zinta had lodged a complaint in the Marine Drive police station. Ness Wadia was released on a personal bond of Rs. 20,000. She had submitted proofs in the case. According to her complaint, he had molested her by grabbing her arm and abused at the other members of the staff. The photographs showed the bruise marks on her. Wadia had even abused the team staff over ticket distribution. Preity Zinta and Ness Wadia were both co-owners of the IPL team Kings XI Punjab.

In July 2014, Wadia had given the police names of 9 witnesses to record their statements. Zinta’s current husband Gene Goodenough had also given his statement in connection with this case. He had supported Zinta’s claims and said he had to intervene when they were fighting. Wadia, on the other hand, had rubbished the claims.

While the chargesheet has been filed after many years, it is interesting to note that Ness and Preity were spotted getting along quite well in last year’s IPL and were even present at the auctions. On the personal front, Preity Zinta got married to Gene Goodenough in a private ceremony in August 2016.