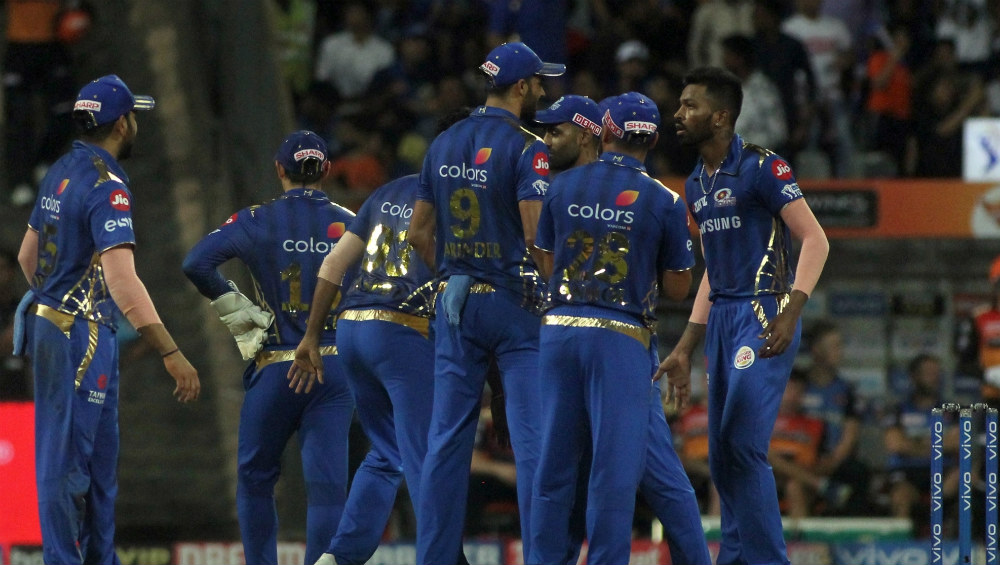 On December 19, the Indian Premier League 2020 (IPL 2020) player auction will take place in Kolkata. Franchises have already retained and released some players and Mumbai Indians (MI), the most successful team in the tournament’s history, has done that as well. However, Mumbai Indian have retained most of their players from previous season. And now at the upcoming IPL 2020 player auction, the four-time champion Mumbai Indians will be looking to just fine-tune their squad. IPL 2020 Auction: Indian Premier League Player Auction in Numbers, Country-Wise Cricketers' List.

Over 300 players will go under the hammer at the upcoming IPL 2020 player auction. A total of 73 slots are available for bidding with each franchise having a specific number of vacancy left. The defending champions won’t have to do much work at the auctions given that they already have retained majority of the players which were part of the squad last season. Royal Challengers Bangalore At IPL 2020 Player Auction: RCB Purse Remaining and Full Squad of Virat Kohli-led Team.