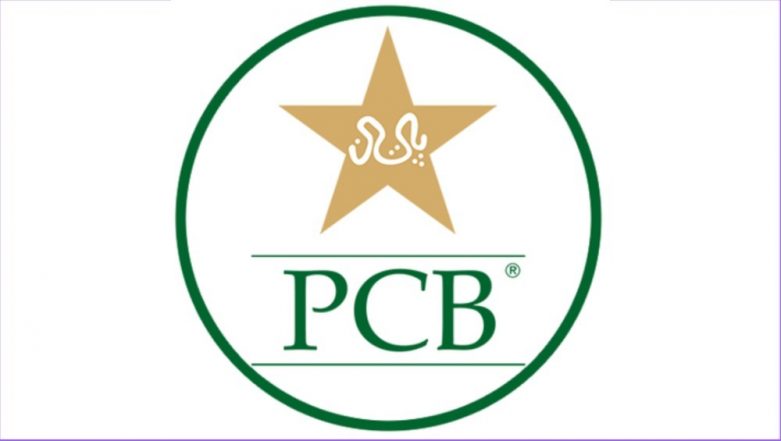 New Delhi, June 7: Amid the ongoing controversy over M.S. Dhoni sporting an Army insignia during the ongoing World Cup, it has come to fore that the Pakistan team wanted to celebrate India's wickets 'differently' when the two teams meet in Manchester on June 16. MS Dhoni in England for Cricket, Not Mahabharata, Says Pakistan Minister Over Army Insignia on Indian Wicket-Keeper's Gloves.

Saj Sadiq, editor of Pakistan site 'Pak Passion', on Friday tweeted that the Pakistan Cricket Board (PCB) has reportedly turned down a request from Sarfaraz Ahmed and his team in which they wanted to celebrate India's wickets 'differently' in retaliation to the Men in Blue wearing army caps during an ODI against Australia in March.

It should be remembered that after the Pulwama terrorist attack in which 40 CRPF jawans had lost their lives, the Men in Blue had sported camouflage caps in Ranchi. The entire team, along with Dhoni, was seen sporting camouflage caps in their bid to pay tribute to the security personnel who lost their lives in the terror attack on February 14. MS Dhoni is Faster Than a Computer, Says Shoaib Akhtar.

"Reports state that the PCB has told its players to stick to cricket and turned down a request from Sarfaraz Ahmed and his team to celebrate India's wickets 'differently' in retaliation to Kohli and Co. wearing army caps during an ODI against Australia in March," tweeted Sadiq.

He also said that PCB chairman Ehsan Mani, while turning down the request, said, "We will not resort to what the other party has done. There could be sporadic celebrations in case of a hundred, like Misbah-ul-Haq's push-ups during the Lord's Test in 2016 which was a tribute to the army, but nothing different at the fall of a wicket." Remove Indian Army 'Balidan' Badge From MS Dhoni's Gloves: ICC to BCCI.

Meanwhile, the International Cricket Council (ICC) has requested the Board of Control for Cricket in India (ICC) to get the "Balidaan Badge" removed from Dhoni's gloves which he was seen sporting during India's World Cup opener against South Africa. Following this, the BCCI has requested the world sport governing body to allow Dhoni to sport the Army insignia.