MS Dhoni is Faster Than a Computer, Says Shoaib Akhtar 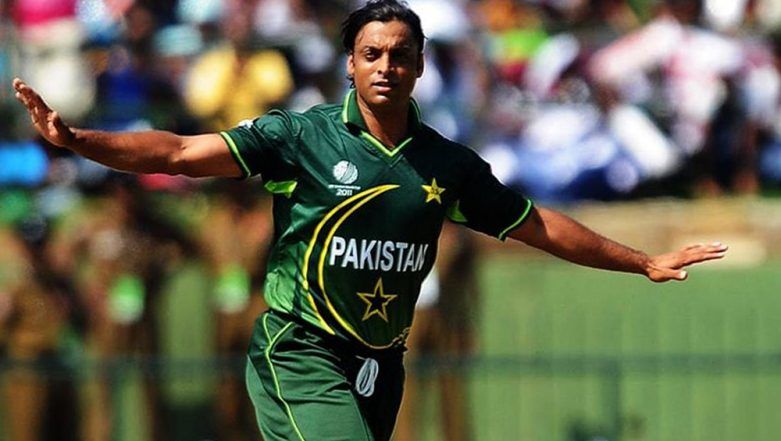 Dhoni scored 34 and effected a stumping as India cantered to a six-wicket victory over South Africa to start their World Cup campaign on a high on Wednesday. Akhar also lavished praise on K.L. Rahul who has been identified as India's No. 4 batsman for the World Cup after much debate.

"I really like Rahul as a cricketer. I think Rahul can follow the footsteps of Virat Kohli and he can become a brilliant batsman in the future. When we met, I said that whenever you are not playing, release your anger in training. Do not lose focus and I believe you will become a big player in the future," said Akhtar. Remove Indian Army 'Balidan' Badge From MS Dhoni's Gloves: ICC to BCCI.

Rahul scored 26 and more importantly shared an 85-run stand with centurion Rohit Sharma to steady India's ship after the loss of skipper Virat Kohli and helped the two time World champions coast to victory in the end.