Smriti Mandhana on Mankading Row: ‘Bowlers Should Give Warning Once or Twice' (Watch Video) 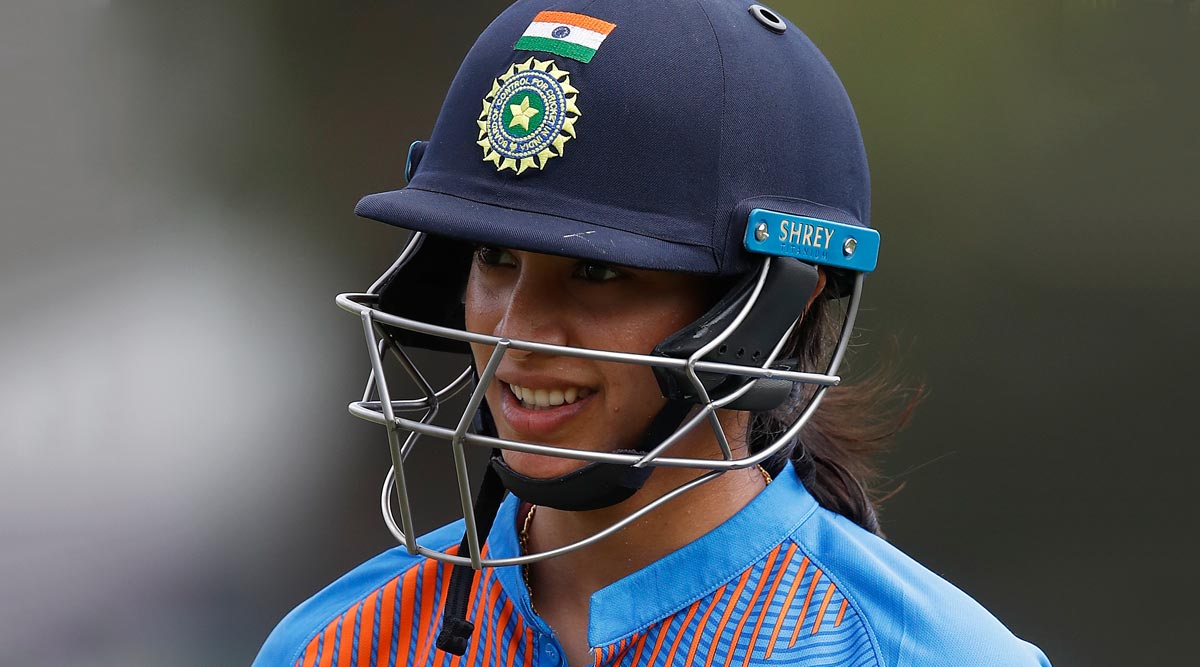 Mankading has been a hot topic in cricket nowadays as experts and fans have contrasting opinions on this controversial way of dismissal. Some believe that it is against the spirit of the game while others support it, terming the dismissal fair. The latest mankading episode occurred when England pacer Katherine Brunt ran out South Africa’s Sune Luus in a crucial situation of the match in ICC Women’s T20 World Cup. The dismissal again gave rise to a lot of debates and now, Indian women’s team opener Smriti Mandhana also expressed her views on Mankading. According to the swashbuckling batswoman, the mode dismissal of the dismissal is fair as it is within the rules but warning the batsman once or twice will be good. Rajasthan Royals Take a Cheeky Dig at Ravichandran Ashwin’s Statement on Mankading.

The stars batswoman shared her take while addressing the media ahead of India’s clash against New Zealand at the Junction Oval in Melbourne on February 27 (Thursday). "Well, I think it is in the rules of the game, that you can get the batter out. But I think it is good for us to give warning once, or twice maybe. As a batter, if I keep doing that then the third time I think the bowler has the right to get me out. So that's what I feel," said Mandhana to the media.

Bowlers have every right to mankad, but 'warn me twice', laughs @mandhana_smriti 😆 #T20WorldCup pic.twitter.com/ARH8akdBVI

Speaking of Mandhana, the southpaw missed out India’s last game against Bangladesh due to an injury. However, she has regained full fitness and is rearing to go against the Kiwis. Also, the Harmapreet Kaur-led side clinched their first two matches against Australia and Bangladesh and a win in the forthcoming game will almost seal their spot in the semis. However, the Kiwis are also coming off from a seven-wicket triumph against Sri Lanka and getting the better of them will take some beating.