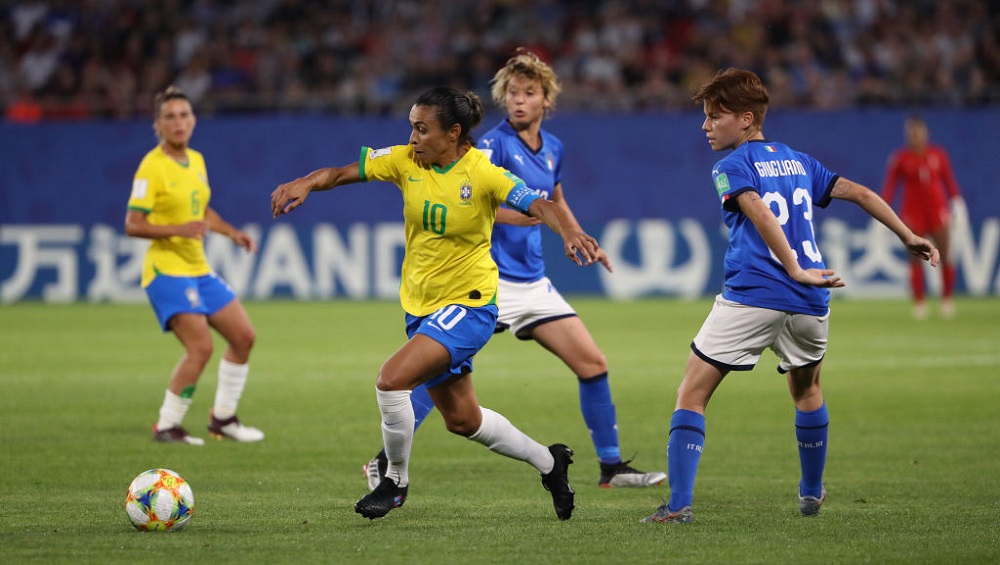 Geneva, December 14: FIFA has confirmed that it has received bids from Brazil, Japan, Colombia and a joint bid from Australia and New Zealand to host the 2023 Women's World Cup.

The 2023 Women's World Cup has witnessed an unprecedented interest from FIFA's member associations with the four bids having been submitted before the deadline of Friday, FIFA said in a statement, reports Xinhua news agency.

The international football governing body will kick off an assessment process, including inspection visits to the bidding countries which are expected to take place across January and February 2020.

The FIFA Council will evaluate all eligible bids and select the hosts at its meeting in Addis Ababa in June 2020, said the statement.

The 2023 World Cup will feature 32 teams for the first time according to a unanimous decision by FIFA Council following this year's World Cup in France.

"France 2019 was certainly a watershed moment for women's football, and now it is FIFA's responsibility to take concrete measures to keep fostering the game's incredible growth," FIFA President Gianni Infantino said in the statement.

He vowed to make the Women's World Cup bidding scandal-free.

"With the FIFA Women's World Cup generating an unprecedented interest across member associations, we are ensuring that the process to select the hosts is seamless, objective, ethical and transparent. By the time the FIFA Council announces the hosts, there should be no doubt whatsoever as to why that choice was made," he noted.