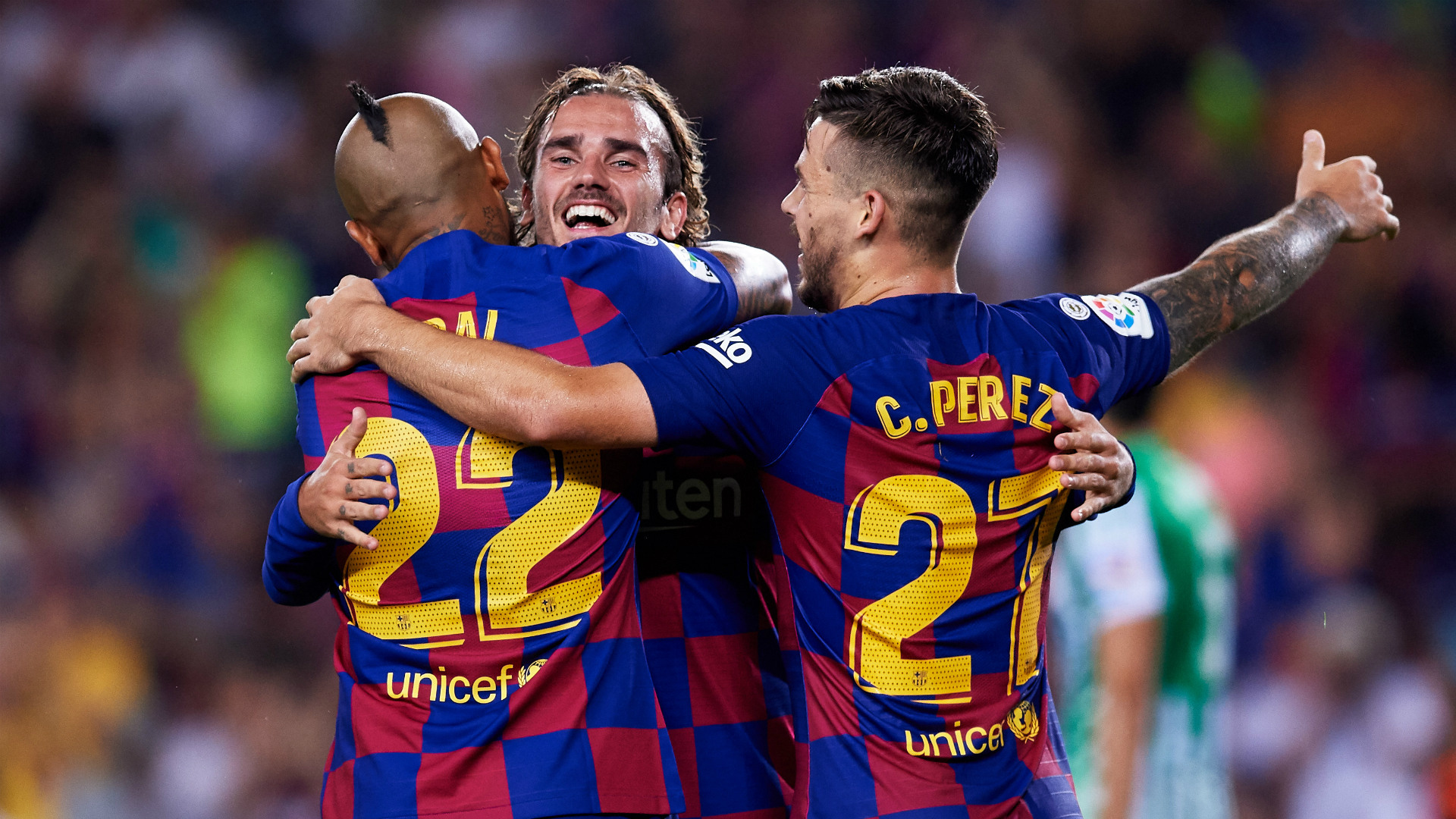 Getafe CF vs Barcelona, La Liga 2019 Free Live Streaming Online & Match Time in IST: Defending champions Barcelona hope to steady their ship with victory away against Getafe in the Spanish La Liga. The Catalans are currently seventh in the league which is somewhat unfamiliar territory for them. Their opponent Getafe have been unbeaten since their opening day defeat against Atletico Madrid. The hosts set up to grind out draws which is working perfectly for them at the moment. Barcelona cannot afford to drop more points as they trail arch-rivals Real Madrid by 4 points. Any further slip-ups could jeopardise their defence of the title. Meanwhile, you can find Getafe CF vs Barcelona live streaming, free telecast and match timing details below.

Getafe will be without the services of three key players in Amath Ndiaye and Vitorino Antunes all long term absentees. Filip Manojlovic is making a good recovery but will only be back by the end of October. In the forward department, the strike partnership of Mata and Molina should get the nod. Nemanja Maksimović in the central area is a powerhouse who should drive Getafe forward with each opportunity available. He will partner Mauro Arambarri in shielding the back four which has proved to be a winning combination up until now.

Lionel Messi is struggling with injuries at the moment and will miss the game due to a groin niggle. The Barcelona skipper had only returned to the squad with a lengthy layoff and is back to the treatment table again. In his absence, Antoine Griezmann will have to lead the team's attack along with Luis Suarez. Ansu Fati should make way for Ousmane Dembele who is fit again and raring to go. The rest of the side should remain unchanged with a key focus on Junior Firpo in the full-back slot.

There is no official broadcaster for Spanish La Liga 2019-20 (Sony Pictures Sports Network did telecast previous season) in India. This means Getafe CF vs Barcelona will not be live telecast in the Indian Subcontinent.

Where to Get Free Live Streaming Online of Getafe CF vs Barcelona, La Liga 2019-20 Football Match?

As there is no official broadcaster of Spanish La Liga, matches will not be live-streamed on apps such as Hotstar or SonyLiv but one can still catch Getafe CF vs Barcelona match online via live streaming on La Liga's official Facebook page. You can also follow LatestLY for live football score updates.

Getafe have not won in the last 13 games against Barcelona but have enough quality to frustrate their opponents in today's game.