Jorge Jesus to Stay On as Flamengo Boss 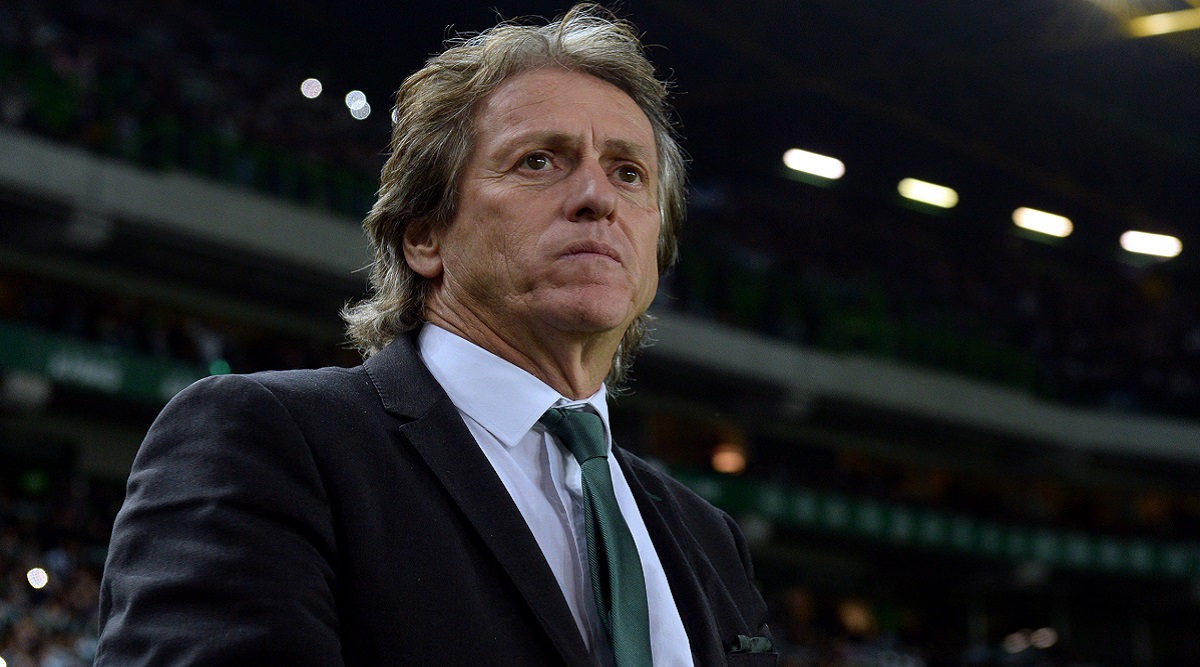 Lisbon, December 25: Flamengo head coach Jorge Jesus has confirmed that he will see out his contract with the Rio de Janeiro club amid reports linking him with a return to Europe. Jesus guided Flamengo to the Brazilian Serie A and Copa Libertadores titles in 2019, less than six months after taking charge of the Rio de Janeiro club, reports Xinhua news agency.

"I'm staying. I have a contract and I'm going to honour it. I'm going back to Brazil on January 24," the 65-year-old told reporters in Lisbon, where he arrived on Tuesday to begin a month-long vacation in his homeland. The Brazilian media has speculated that the former Sporting Lisbon and Benfica manager is fielding offers from clubs in Europe after his impressive first year with Flamengo. Fire at Flamengo Football Club’s Training Centre in Brazil Kills 10 People, Youth Players Feared to Be Among Dead.

Jesus, whose contract is due to expire next June, has previously refused to confirm or deny the reports. However he has made clear that his ultimate career goal is to win the UEFA Champions League. "I have said that there are five or six teams in Europe that could give me the opportunity to win the Champions League. You know which clubs they are better than I do," he said.

Jesus's immediate success with Flamengo has prompted other Brazilian clubs to seek Portuguese managers. In the past week, former Porto boss Jesualdo Ferreira joined Santos and ex-Sporting Lisbon manager Augusto Inacio signed with Avai. "Two more Portuguese coaches have arrived in Brazil in a short space of time. Now we're going to try and show that the Portuguese managers are the best in the world," Jesus added.