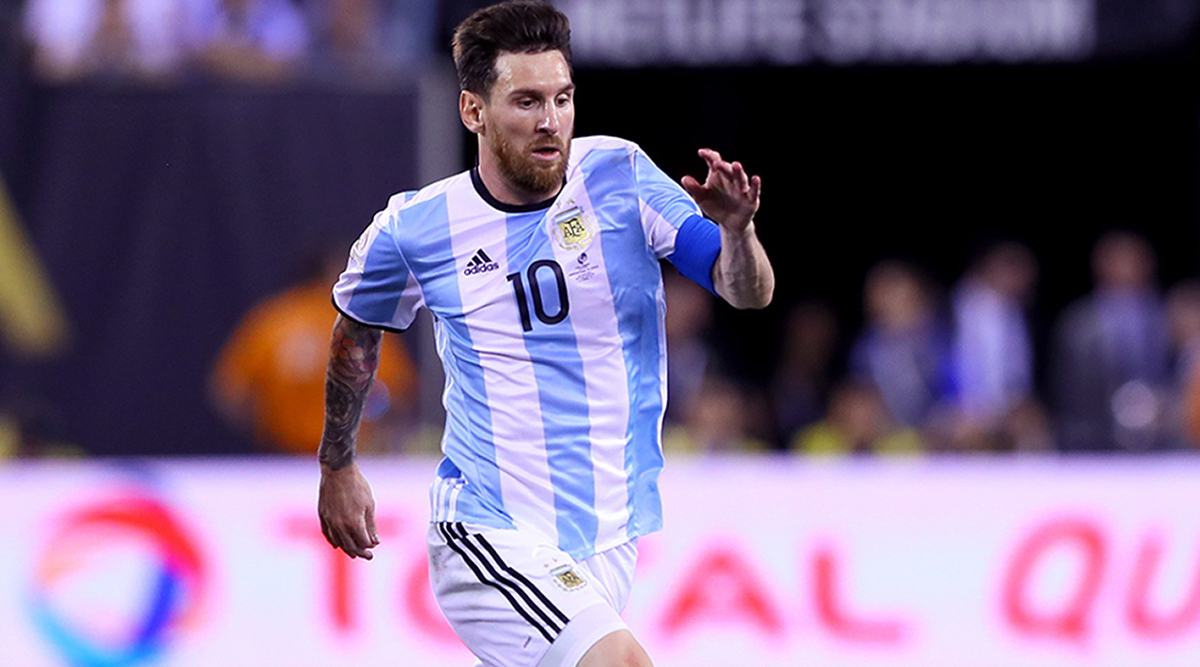 Just after clinching a Ballon d’Or 2019, Lionel Messi has celebrated the award by scoring a hat-trick in the La Liga 2019-20 tie against RCD Mallorca. Messi went past his arch-rival Cristiano Ronaldo by scoring more hat-tricks than the Juventus star. Messi slammed his 35th hat-trick in La Liga whereas CR7 has scored 34 in the Spanish League. All the three goals scored by the Argentine were exceptional but this one goal was quite unbelievable wherein he fired from outside the box. Lionel Messi Surpasses Cristiano Ronaldo to Record Most Hat-Tricks in La Liga.

It was Antoine Griezmann who scored the opening goal in the match at the seventh minute. But later the Barcelona star fired a brilliant curling goal from outside the box and took the team one up. Messi continued to fire at 41st and 83rd minute of the game, thus putting the Catalan Giants on 5-2. Ante Budimir from RCD Mallorca did score a couple of goals but that wasn’t enough for the team to seal a win. This was Messi’s 10th league goal for the season. The video of the goal went viral on social media

Barcelona now leads the La Liga 2019-20 points table with 34 points in their kitty. Real Madrid stands on number two with the same number of points. Sevilla is on three with 30 points. Barcelona will now face Inter Milan on December 11, 2019, in the Group stage of the UEFA Champions League Game.