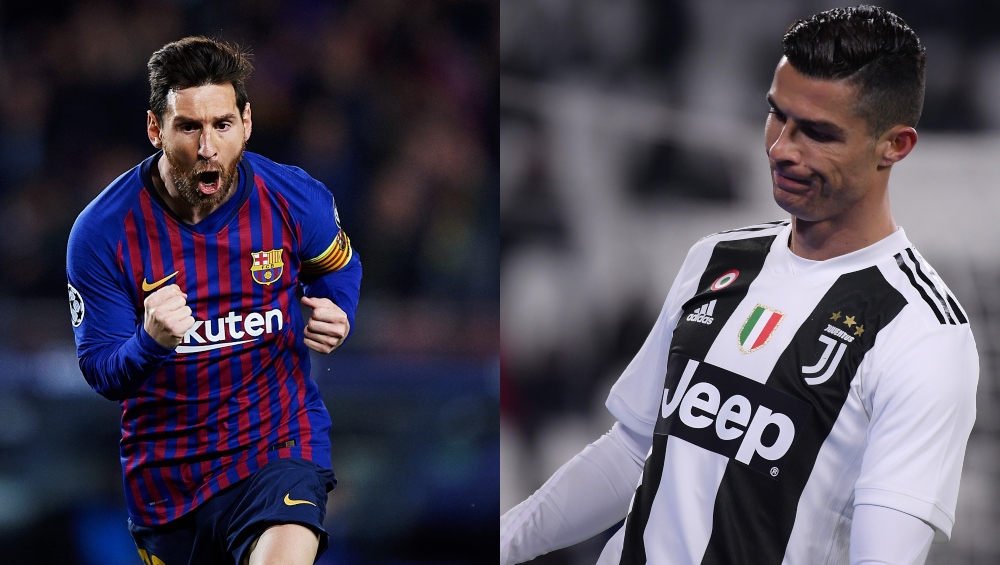 Barcelona, December 8: Argentina striker Lionel Messi on Saturday (local time) surpassed Cristiano Ronaldo to record the most number of hat-tricks in La Liga. He achieved the feat against RCD Mallorca. Messi now has 35 hat-tricks in the tournament, while Ronaldo had 34, goal.com reported.

These three goals enabled Barcelona to defeat RCD Mallorca 5-2. Messi registered the goals in the 17th, 41st and 83rd minute of the match. The Argentine striker also became the only player to score ten or more goals in each of the past 14 seasons in Europe's top-five leagues. Lionel Messi Hat-Trick Breaks La Liga Record as Barcelona Put Five Past Real Mallorca.

The 32-year-old Messi had received his sixth Ballon d'Or on Monday and as a result, he surpassed Ronaldo to win the award maximum number of times.

Ronaldo last won it in 2017 and he has bagged the award five times in his career. Messi's highest-scoring league season for Barcelona came in 2011-12 when he registered 50 goals in 37 games. So far, the Argentine striker has managed to score 12 goals this season.

Barcelona is currently at the top of the table in La Liga with 34 points from 15 matches. The side will next take on Real Sociedad in La Liga on December 14.