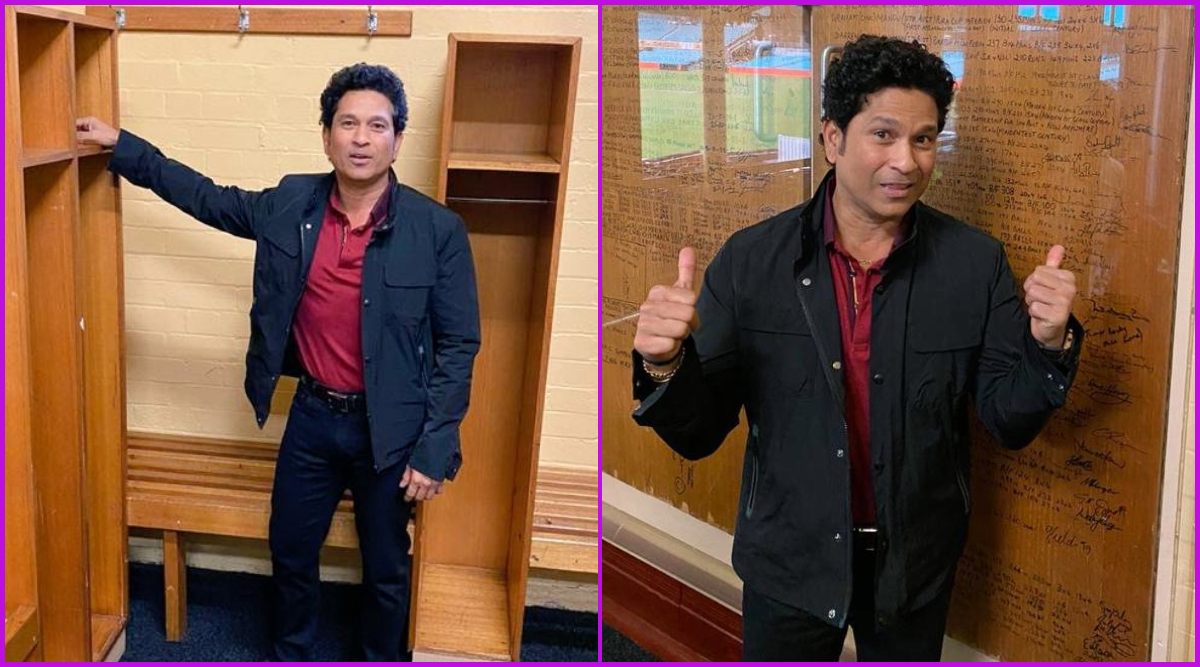 Tendulkar has special memories attached to SCG. In a Test match in 2004, the right-handed batsman smashed unbeaten 241 at the venue off 436 balls to help India pile 705 runs. Tendulkar added 353 runs fro the fourth wicket with VVS Laxman. The Master Blaster also scored unbeaten 60 runs in the second innings as the test match ended in a draw.

Check Out Tendulkar's visit to SCG

This was my favourite corner in the SCG dressing room.

In 2012, Tendulkar received an honorary life membership of SCG granted by Cricket Australia, The Government of New South Wales and the Sydney Cricket Ground Trust. He became the first-ever overseas player to receive the honour. The former Indian batting maestro was handed a frame, book and a head and shoulder bust of Don Bradman. Tendulkar has scored four Test centuries at the SCG. He also has one century in ODIs at the venue.

Tendulkar and Yuvraj will take part in the Bushfire Cricket Bash fundraiser match for the Australian bushfires. While Yuvraj will be part of the Gilchrist XI, Tendulkar will coach Ponting XI.