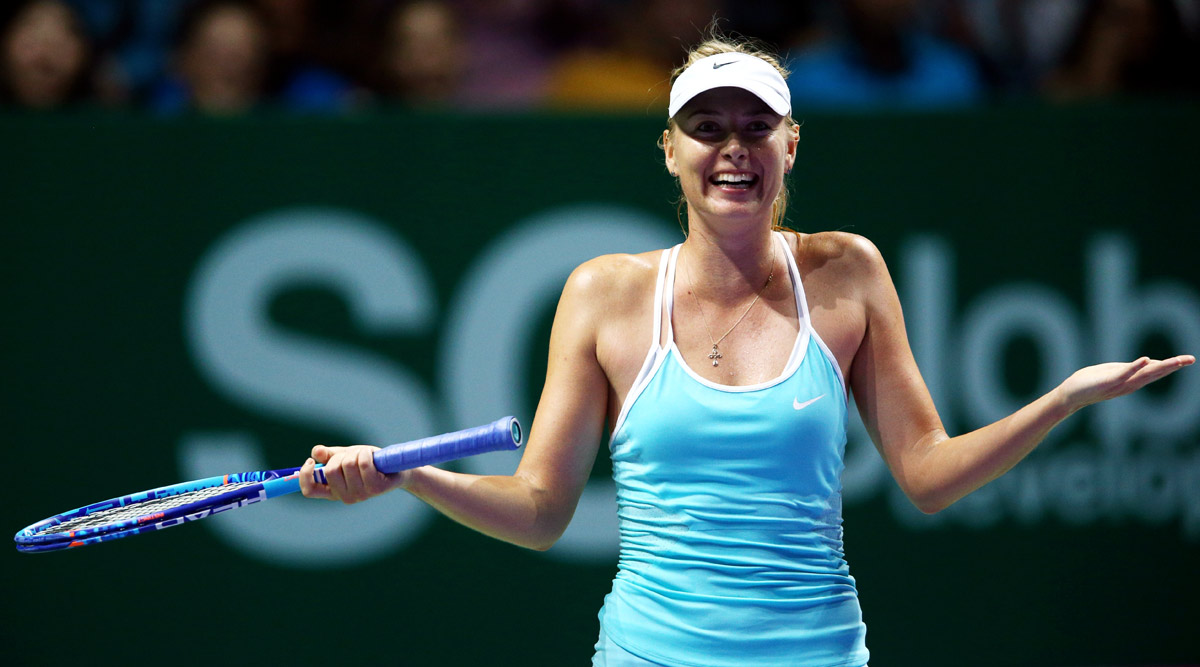 With the sporting action coming to a halt amid the coronavirus crisis, several prominent athletes across the globe are interacting with their fans through social media, giving them glimpses about their off-field activities. Some are going live on Instagram or Twitter while several are organizing Q/A sessions. In order to kill the boredom, former tennis player Maria Sharapova also decided to interact with her fans but by sharing her phone number. Yes, you read it right. The former Russian star took to all her social media accounts and shared her mobile number, asking people to text, share recipes etc. Maria Sharapova Announces Tennis Retirement at 32, Five-Time Grand Slam Winner Bids ‘Goodbye’ to 18-Year Old Illustrious Career.

Sharapova shared a video on Instagram in which the tennis great said that she enjoyed the Q/A session which last week. However, she could talk to mere 150 people and hence, wanted more connection amid the social distancing. In order to do that, the Russian star shared her personal cell phone number and asked her fans to text her. “Not only did I just get a 310 number (hello cool cats) but I’m sharing it with you—Text me! For real,” wrote Sharapova on Instagram. “Tell me how you’re doing, ask me questions, or just say hello. Any great recipes welcome too,” she added.

The five-time Grand-Slam winner bid adieu to her glorious international career in February this year. Being just 32, her decision came as a shock for many of her fans. However, Sharapova enjoyed a sensational run in her illustrious career and will go down as one of the best women’s tennis players.