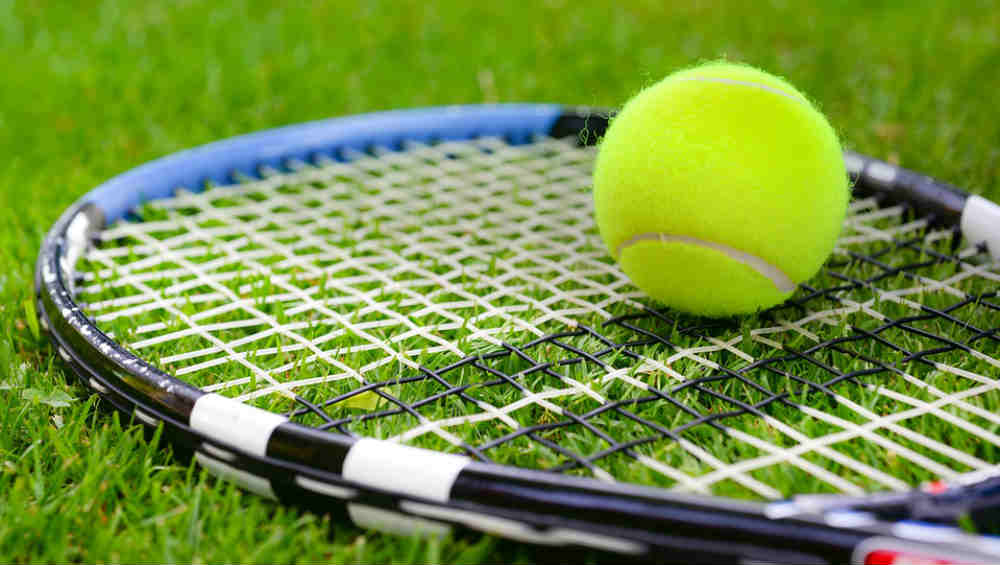 Kolkata, November 4: Rohit Rajpal, a former India player and Chairman of the national tennis federation's selection panel, was on Monday named India's non-playing captain for the upcoming away Davis Cup tie against Pakistan. "We met in Chandigarh and the decision was taken. About the inspection, I cannot comment yet as it will be known later in the day," an All India Tennis Association (AITA) official told IANS. The AITA decided to appoint Rajpal at its Annual General Meeting (AGM) in Chandigarh after Mahesh Bhupathi pulled out citing security reasons. Novak Djokovic Beats Denis Shapovalov to Win Paris Masters, Inches Closer to No 1.

The November 29-30 Asia-Oceania Group-I tie is slated to take place in Islamabad but a final decision on the venue will be taken by the International Tennis Federation (ITF) later on Monday in London. The AITA had requested the world body to relocate the fixture to a neutral venue due to security reasons. The legendary Leander Paes has made himself available for the highly-anticipated tie and there was the talk on whether the 46-year old would be considered for the job. But in the meeting on Monday, Rajpal was the unanimous choice according to sources. Paris Open 2019: Rohan Bopanna and Denis Shapovalov Enter Quarter-Finals of Tennis Tournament.

Rajpal made his Davis Cup debut in 1990 against Korea in Seoul, where India suffered a 0-5 whitewash. Besides Bhupathi and Rohan Bopanna, other players not willing to travel to Islamabad include top singles players Ramkumar Ramanathan, Sumit Nagal and Sasi Kumar Mukund. India's best-ranked singles player, Prajnesh Gunneswaran, is also not available as he's tying the knot on November 29, the opening day of the tie.

The AITA is waiting for a final call on the venue by the ITF and then final entry of players will be decided. If the tie, slated for November 29-30, is shifted to a neutral venue, all the players could be available. The tie was originally scheduled for September 14-15 in Islamabad. But due to security reasons, the Davis Cup committee had to postpone it to November.

India were all set to go to Pakistan before relations between the two countries deteriorated in the aftermath of the abrogation of Article 370 in Jammu and Kashmir which granted the state special status. The ITF had previously turned down India's security concerns before finally settling for a discussion on the matter.