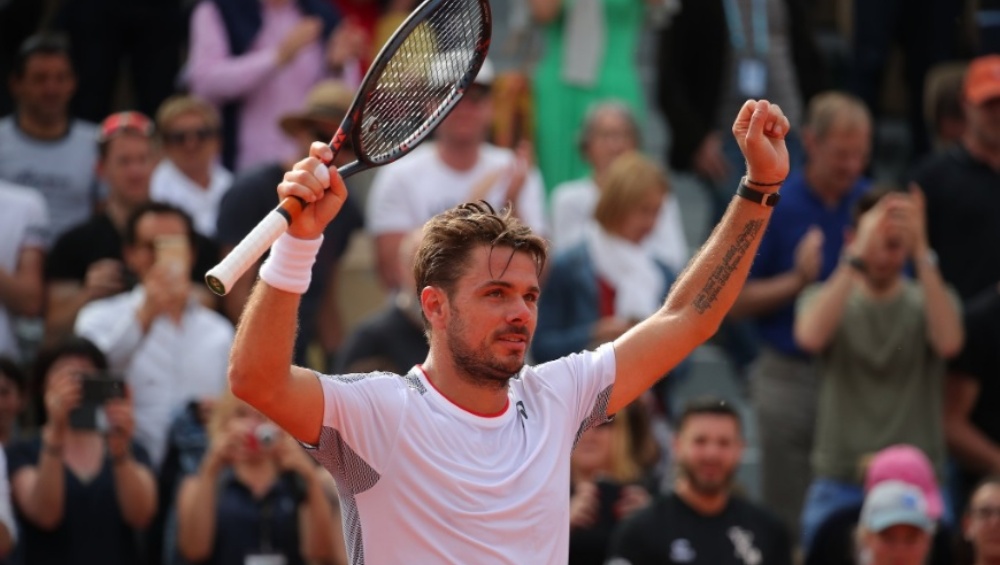 Stan Wawrinka and Alexander Zverev go head-to-head in the quarter-finals in men's singles category of the ongoing Australian Open 2020. Both the players will be looking to make it to the semi-finals of the competition. Zverev defeated Andrey Rublev to qualify for his maiden Aus Open quarterfinal. Wawrinka, on the other hand, defeated world number four Daniil Medvedev to advance to last eight. Meanwhile, if you are looking for Stan Wawrinka vs Alexander Zverev tennis match live streaming online in Aus Open, then scroll below for all the information. Roger Federer vs Novak Djokovic: Duo to Face-Off in Australian Open 2020 Semi-Final Match.

Alexander Zverev in the fourth round match defeated childhood friend Rublev 6-4, 6-4, 6-4 in one hour and 37 minutes to make it to quarterfinals. The seventh-seeded German ended Zverev’s 15-match winning streak. Meanwhile, this will be Zverev’s third Grand Slam quarter-finals. Wawrinka registered a come from behind win against Medvedev to progress to quarterfinals at Australian Open 2020. The Swiss tennis player defeated Russia Medvedev in a five-set thriller 6-2, 2-6, 4-6, 7-6 (7/2), 6-2.

Stan Wawrinka will take on Alexander Zverev on January 29, 2020 (Wednesday) in the quarter-finals of Australian Open 2020 men’s singles. The Australian Open 2020 will take place at Rod Laver Arena in Melbourne Park and is likely to begin from 09:00 am IST (Indian Standard Time). Roger Federer, Novak Djokovic Win Hearts With a Super Cute Gesture Towards Young Fan (Watch Video).

As Sony Pictures Networks has the broadcast rights, the live online streaming of Stan Wawrinka vs Alexander Zverev men’s singles quarter-final round will be available on its OTT platform SonyLIV mobile app and website.