16-Year-Old Malaysian Boy Dies While Sleeping With Headphones On, Gets Electrocuted When Phone Was Charging 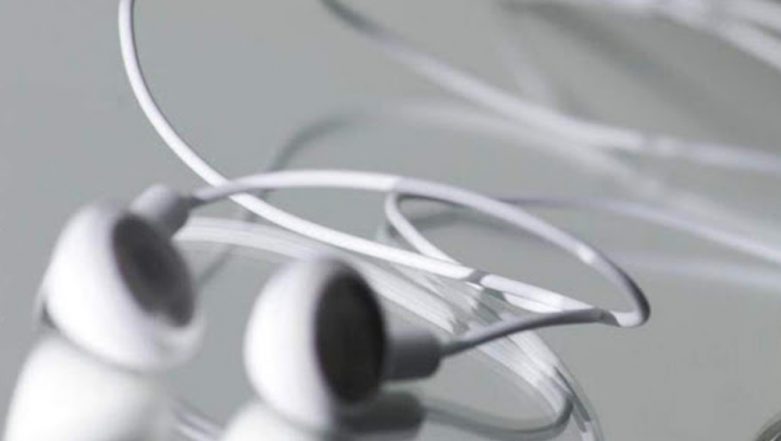 A Malaysian teen died after being electrocuted when he used headphones on mobile phone plugged for charging. The 16-year old Mohammed Aidil Azzhar Zaharin was found with blood pouring out from his burnt ear after he was extensively electrocuted while using headphones that were plugged to a mobile kept on charging. This incident happened near Rembau town in the state of Negeri Sembilan in Malaysia. 8 Killed in Separate Accidents in UP.

The teen was seen lying on the floor by his unnamed mother, 51, on the next day when leaving for work. The mother assumed that he was fast asleep and left for work. While at work, the mother felt uneasy and returned to check on the son.

On her return from work, she found him in the same position and tried him to wake up. Concerned about her son, she contacted a nearby clinic and a medical officer was immediately rushed to the house.

Later, it was confirmed that the teen showed no signs of injury or bruises on the body except burns on his left ear and blood pouring out from it. An autopsy later confirmed the boy died due to electrocution.

Moreover, victim’s brother also mentioned that he felt a small electric shock the moment he touched the cable. The image of the boy been spread online as a warning for other users of possible risks when using their phones while charging.