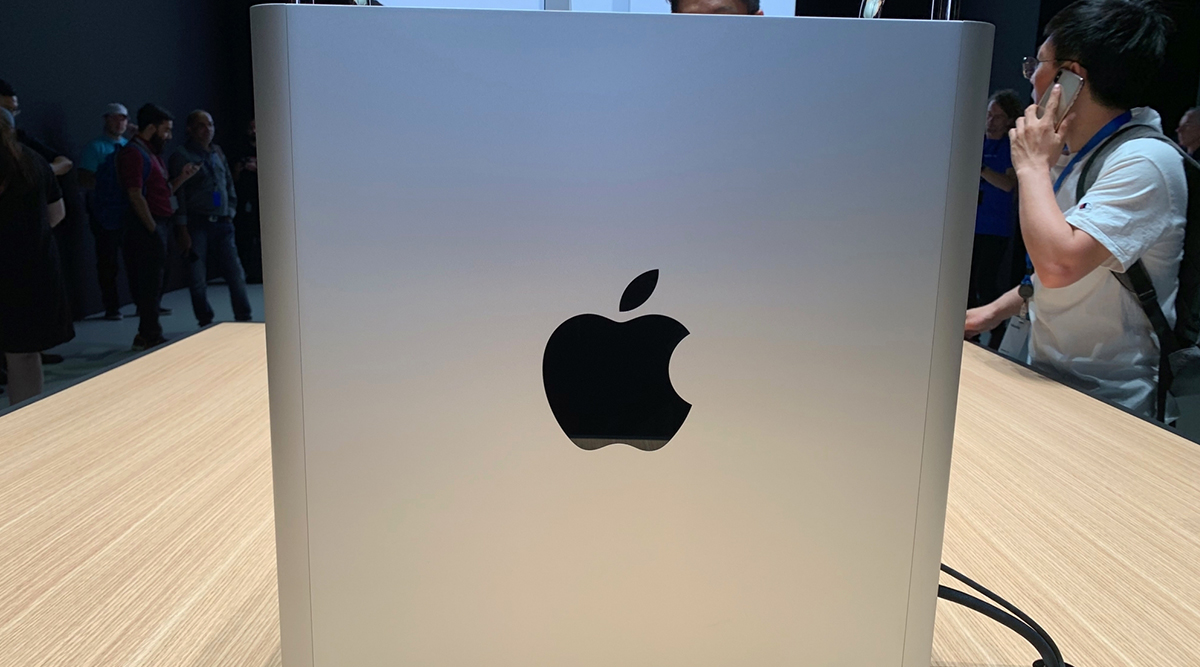 Apple Reportedly Plans To Release Its First Ever Original Films 'The Banker' in Theaters This March (Photo Credits: IANS)

San Francisco, Jan 17: Apple is reportedly planning to release one of its first-ever original films 'The Banker' in theaters this March. It was originally set for December 6, last year due sexual misconduct allegations levelled at Bernard Garrett Jr., the son of the character portrayed by Anthony Mackie in the film. "We created Apple TV Plus as a home for stories that matter and believe 'The Banker', inspired by the brave actions of Bernard Garrett Sr. and Joe Morris, two African American businessmen who brought about positive social change, is one of those stories," variety.com quoted an Apple spokesperson. Apple Acquires Edge-Based AI Startup 'Xnor.ai' For $200 Million.

"We wanted to take the time to understand the situation at hand - and after reviewing the information available to us, including documentation of the filmmakers' research, we have decided to make this important and enlightening film available to viewers," the spokesperson added. 'The Banker' is one of Apple's earliest original movies for Apple TV+ and the story is based on the real-life story of two African-American businessmen in the 1960s who helped people to overcome racial barriers in banking.