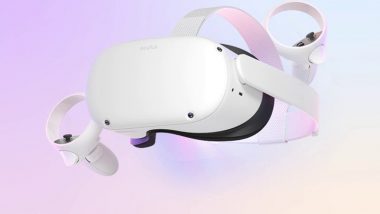 San Francisco, Sep 15: A pair of promotional videos have revealed Facebook's 'Oculus Quest 2' VR headset after being uploaded to the social media's marketing hub, before the company's big announcement this week. According to the videos, the headset will be smaller and lighter and comes with a soft-touch fabric rather than a hard plastic strap as before. The standalone headset which doesn't require external sensors or processing hardware will play all original Quest games. It can also display VR games running on a Windows PC via the Oculus Link just like the original headset. Facebook India Hires Ex-Ola COO Arun Srinivas as Head for Global Business Group.

The Quest 2 would be significantly more powerful with Qualcomm's VR-oriented Snapdragon XR2 processor instead of Snapdragon 835. It would come with 6 GB of RAM, up from 4 GB and 256 GB of storage for games and other apps rather than 128 GB. 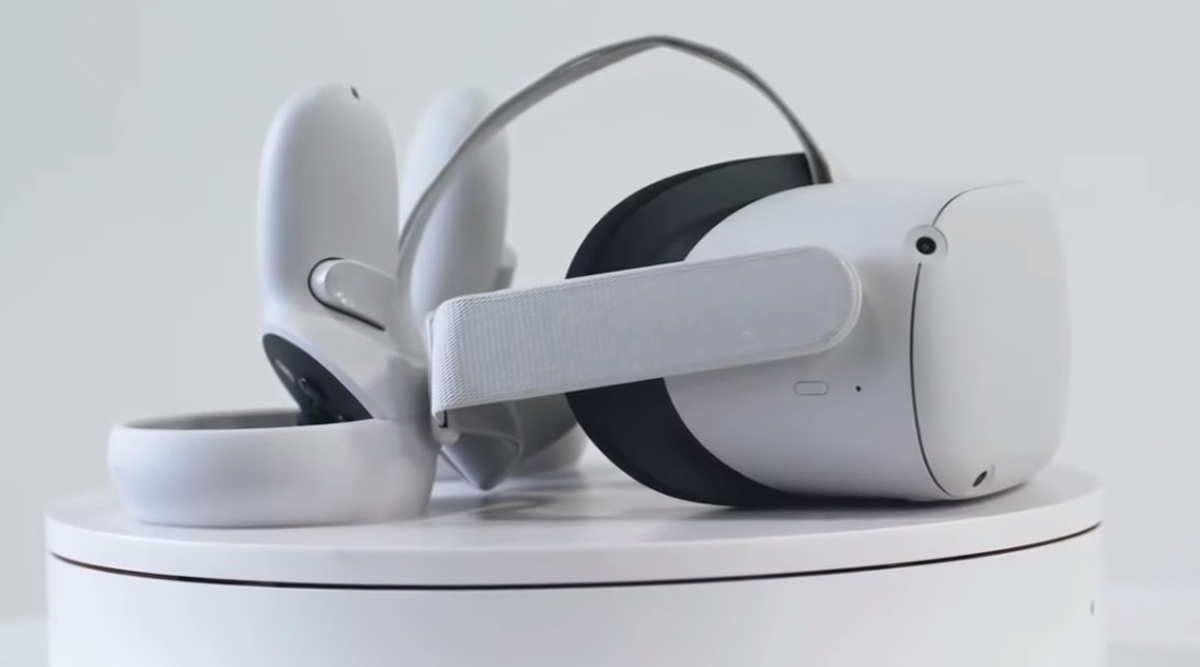 The Quest 2 should be the highest-resolution Oculus headset yet with 2K per eye and 50 per cent more pixels than before. Facebook didn't reveal the refresh rate, though rumours have pointed to 90 Hz rather than 72 Hz with the Quest. 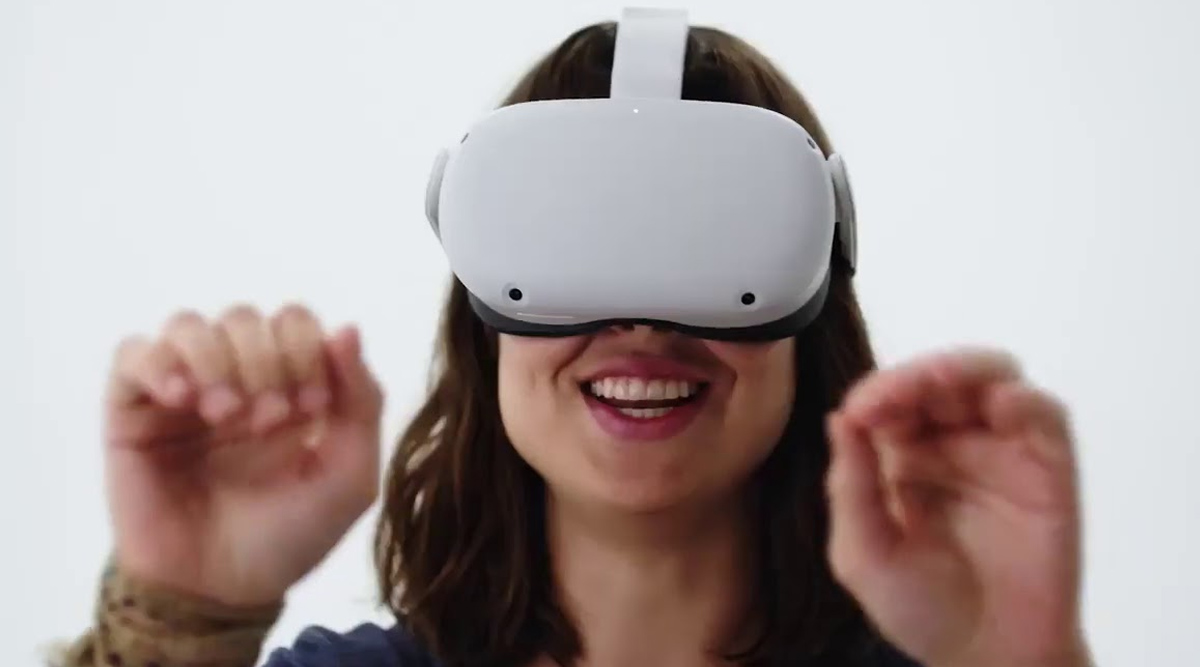 In terms of pricing, the original Oculus Quest starts at just under $400. Potential customers have to wait and see if Facebook has a similar pricing for its next Oculus Quest. With the Facebook Connect developer conference scheduled to start on September 16, it is likely that an official announcement is not too far.

(The above story first appeared on LatestLY on Sep 15, 2020 03:13 PM IST. For more news and updates on politics, world, sports, entertainment and lifestyle, log on to our website latestly.com).