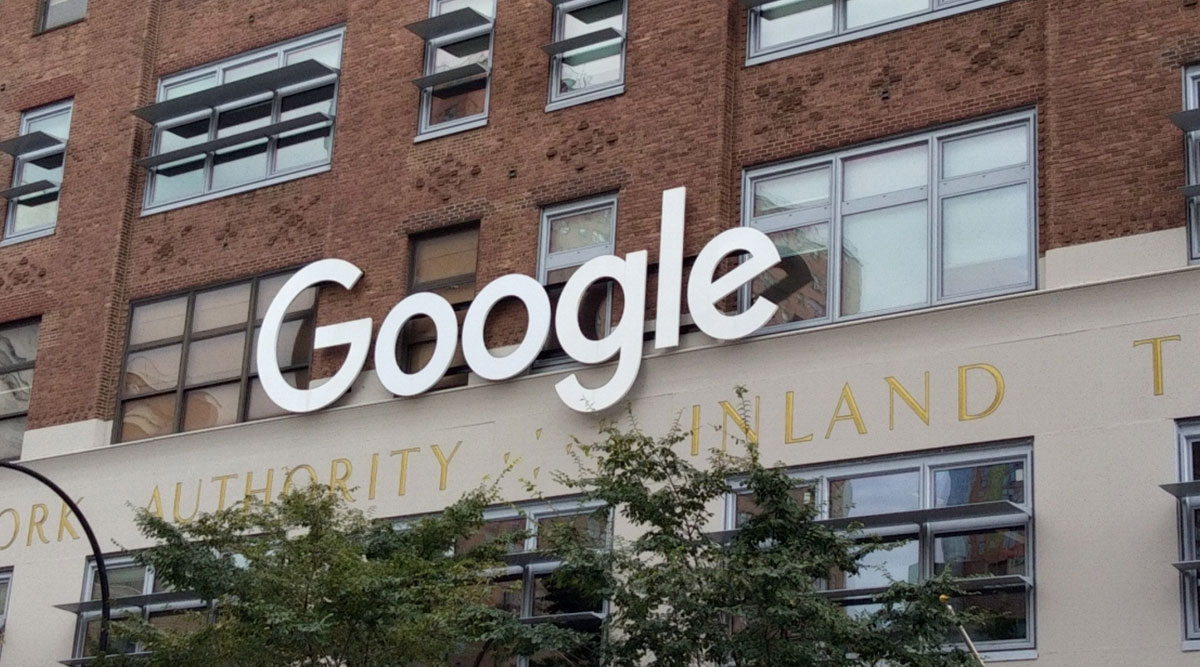 San Francisco, Jan 15: Google has announced to phase out support for third-party cookies in Chrome browser within the next two years. The tech giant in August last year announced a new initiative (known as Privacy Sandbox) to develop a set of open standards to fundamentally enhance privacy on the web. "After initial dialogue with the web community, we are confident that with continued iteration and feedback, privacy-preserving and open-standard mechanisms like the Privacy Sandbox can sustain a healthy, ad-supported web in a way that will render third-party cookies obsolete," the company said in a statement. Google Doodle Pays Tribute To Late Lyricist Kaifi Azmi On His 101st Birth Anniversary (See Pic)

Google said once these approaches have addressed the needs of users, publishers, and advertisers, and it has developed the tools to mitigate workarounds, "it plans to phase out support for third-party cookies in Chrome". "Our intention is to do this within two years. But we cannot get there alone, and that's why we need the ecosystem to engage on these proposals. We plan to start the first origin trials by the end of this year, starting with conversion measurement and following with personalization," said Google. Users today are demanding greater privacy -- including transparency, choice and control over how their data is used. The web ecosystem needs to evolve to meet these increasing demands. Google Legal Chief Leaving Amid Sexual Misconduct Troubles

Chrome will also limit insecure cross-site tracking, starting in February, by treating cookies that don't include a ‘SameSite' label as first-party only, and require cookies labelled for third-party use to be accessed over HTTPS. "We are looking to build a more trustworthy and sustainable web together, and to do that we need your continued engagement. We encourage you to give feedback on the web standards community proposals via GitHub and make sure they address your needs," said Justin Schuh, Director, Chrome Engineering. Chrome's competitors like Mozilla's Firefox, have taken on third-party cookies in a big way.