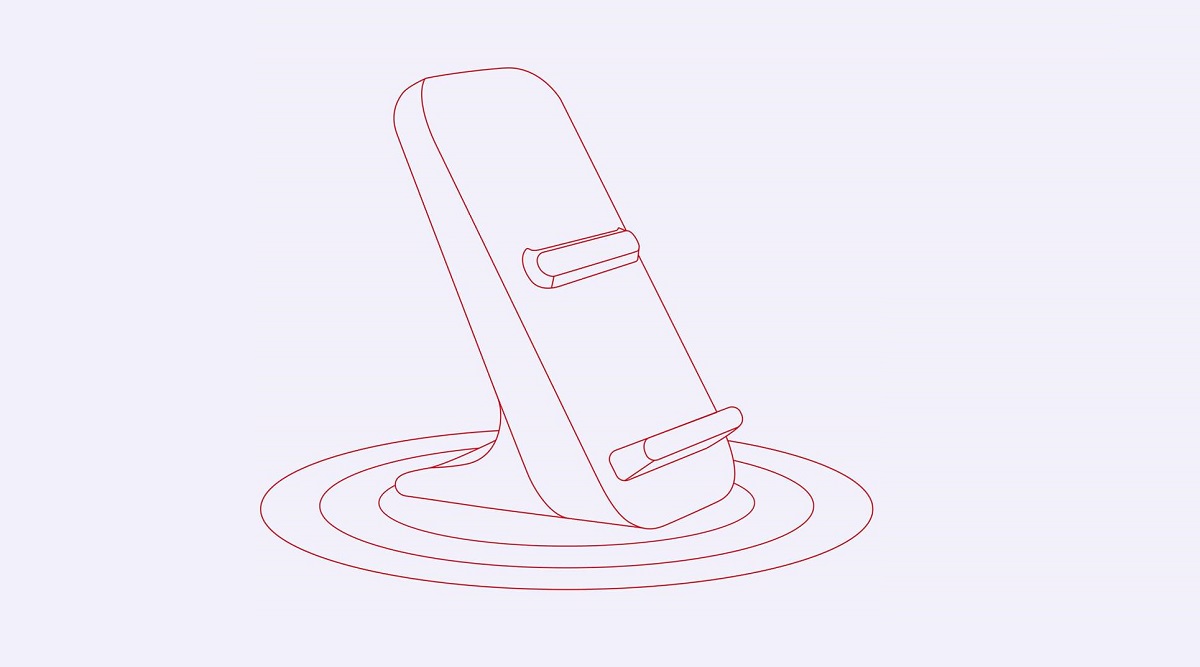 OnePlus, the Chinese smartphone brand is all set to launch the new OnePlus 8 series in India on April 14, 2020. Dubbed as flagship killers, the phones from OnePlus were great devices in terms of features and high-end specifications. However, the absence of one or two features always projected the image that the devices were behind the other flagship frontrunners. One such feature was wireless charging technology. But, the company is all set to take a leap by introducing the wireless technology starting with OnePlus 8 Pro smartphone. The company has officially revealed that this technology will be offered on its top-of-the-line model - OnePlus 8 Pro device. OnePlus 8 Series Price Won’t Be More Than $1,000; Confirms CEO Pete Lau.

The company also confirmed that the wireless technology on the OnePlus 8 Pro will not be a regular wireless charging. The company went on to reveal that it would be a 30W fast charging technology, offering to 50 percent of juice in just 30 minutes of charging. Notably, this is the same speed that the company is offering for its wired smartphones.

The OnePlus 8 Pro packed with 30W wireless charging will certainly leave behind other flagship devices from Samsung and Apple. Previously, CEO Pete Lau mentioned in an interview that the real reason that the OnePlus phones never came with wireless charging because the issue of charging speed not being up to the expectation that we have with wired charging. Though the wireless technology will be welcomed on the OnePlus flagship phone. But, it does raise certain questions related to heat.

The phone maker is looking to deal with this problem in two methods. Firstly, the company will be offering a cooling fan on the OnePlus charger itself. Notably, the cooling fan is likely to make to the noise of up to 30db. Interestingly, it will also be offered with a night mode, wherein the fan will be turned off and the charging speed will come down too. The second method that the company will be looking to keep down the temperature by altering the Amps x Volts = Watts equation. The charger will increase the voltage to 20V with 1.5Amps. The phone will also get isolated charge pumps for reducing the voltage back to a safer number before it hits the battery.