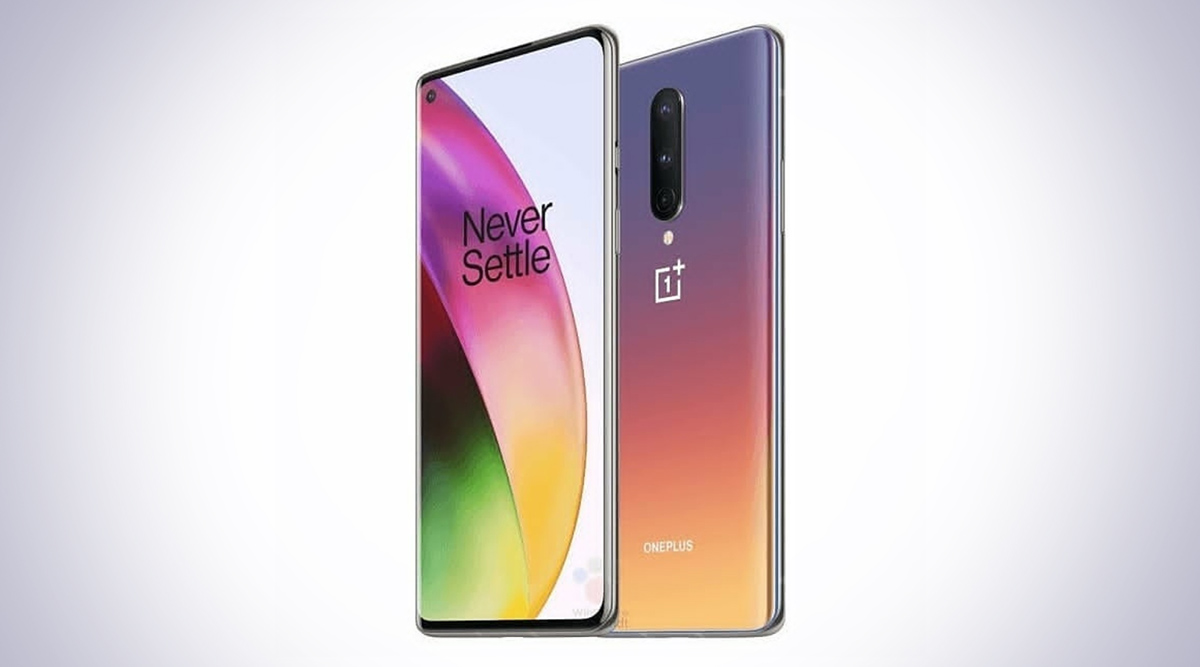 OnePlus 8 and OnePlus 8 Pro phones are slated to be launched on April 14, 2020. The Chinese smartphone manufacturer has been teasing the smartphones gradually ahead of the launch. According to a new report, the OnePlus CEO Pete Lau has revealed the estimated price of the upcoming OnePlus 8 series before the official launch. Interestingly, DisplayMate has tested OnePlus 8's display before the launch. Now, the firm has awarded the phone with an A+ Grade. The CEO also confirmed that the OnePlus 8 Pro has broken 13 display performance records in the testing carried out DisplayMate. OnePlus 8 Series: 6 Things To Know Before Launch.

So this means the most expensive OnePlus 8 Pro phone will be cheaper than the base model of the Samsung S20 5G variant that is priced at $999.99 (around Rs 76,400). OnePlus is expected to bring the OnePlus 8 Series with 5G connectivity. And, we have already seen several teasers confirming that the devices will be powered by the latest Snapdragon 865 chipset.

Though the phones will be priced lower than the $1,000-mark, the devices may be slightly expensive than the predecessor. The OnePlus CEO reportedly confirmed that the high cost of OnePlus 8 is essential because of the technical challenges involved in 5G brings technology. He believes that the price could come down when 5G technology becomes more mature.