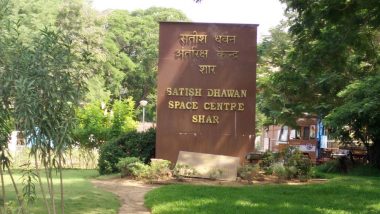 The cyrogenic engine 'Dhawan-1' is 100 per cent 3D printed and fueled by LNG and liquid oxygen as oxidizer. According to Skyroot, the cryogenic engine will be powering its Vikram II rocket.

The company is also developing Vikram I rocket which is expected to make its first flight next year.

(The above story first appeared on LatestLY on Sep 25, 2020 04:03 PM IST. For more news and updates on politics, world, sports, entertainment and lifestyle, log on to our website latestly.com).