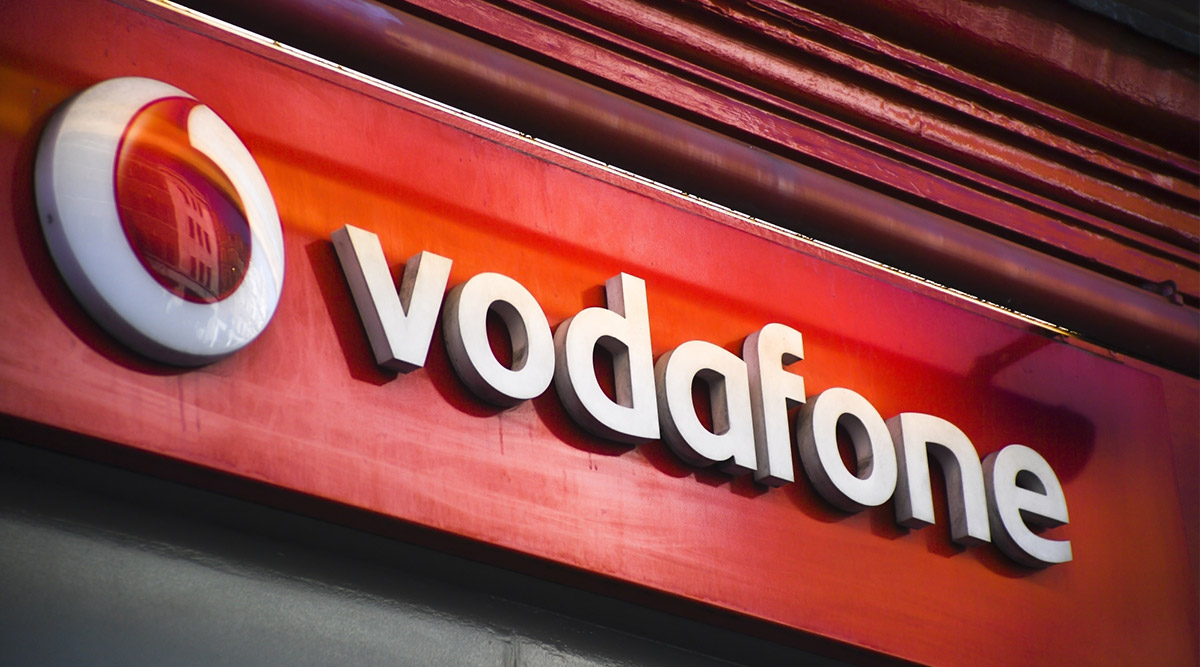 Despite top-notch firms pulling out, Facebook and 20 partner organisations formally joined the digital currency Libra project in Geneva in October. The Libra Association said that more than 1,500 entities have expressed an interest in joining the digital currency project. Several US senators have opposed Facebook's digital coin, arguing that the social networking giant has been irresponsible with user data privacy. They have even called the digital cryptocurrency Libra "delusional" and "dangerous". Facebook Owned Instagram Removes IGTV Shortcut Button Due To Lack of Use: Report.

Facebook CEO Mark Zuckerberg testified before Congress in October about Libra, defending the idea, but acknowledging the struggles left to overcome. Libra has failed in its current form, according to the President of Switzerland. In a media interview, Swiss President and Finance Minister Ueli Maurer stated that Libra does not have a chance of being successful "because the basket of currencies that is deposited in this currency is not accepted by the national (central) banks". "The project in this form has actually failed," Maurer was quoted as saying. The Libra project, which is still in development, aims for the launch of its first version this year.