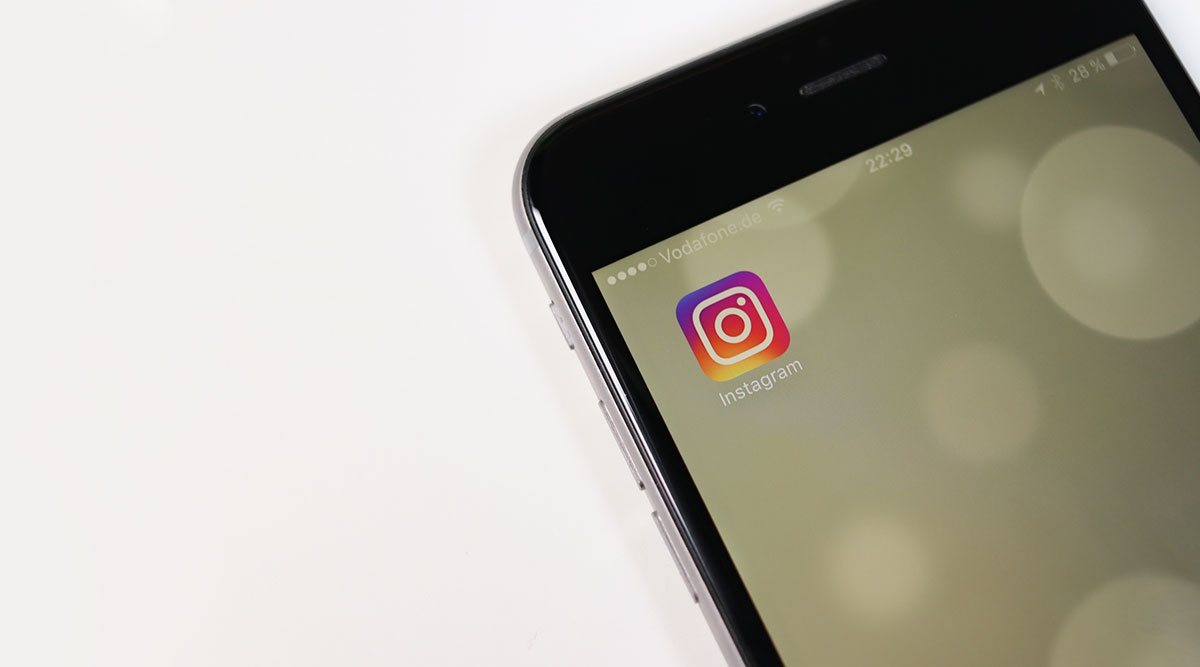 San Francisco, Jan 21: Facebook-owned Instagram has removed the IGTV shortcut button from the top right corner of the app's home screen because not enough people are interacting with it. Instagram launched IGTV in 2018 in an effort to compete with YouTube, but then TikTok came along. Before IGTV, Instagram had only allowed people post videos that were 60 seconds or shorter. Almost seven million of Instagram's one billion-plus users have downloaded its standalone IGTV app in the 18 months since launch. For reference, TikTok received 1.15 billion downloads in the same period since IGTV launched, TechCrunch reports. Facebook Apps Helped European Firms To Generate Estimated Sales of 208 Billion Euros: Report.

"Very few are clicking into the IGTV icon in the top right corner of the home screen in the Instagram app... We always aim to keep Instagram as simple as possible, so we're removing this icon based on these learnings and feedback from our community," the report quoted a Facebook spokesperson. Additionally, Instagram has started testing its direct messaging feature to its desktop site, meaning now one can finally keep up with their conversations from browser. Instagram Struggles That Are All Too Real for a Social Media Addict!

Facebook's plans to allow Instagram DMs over the web were first revealed last year by noted app leaker Jane Manchun Wong. With the upcoming update, users will be able to create chats from the profile screen via a newly added "message" button and one may also able to share posts to others via DM as well as receive notifications on desktop if the browser supports it. It also said social media media platforms would extend end-to-end encryption from WhatsApp to include Instagram Direct and all of Facebook Messenger, though it could take years to complete, TechCrunch reports.