The year 2020 began with the Coronavirus pandemic. During the pandemic, it is believed that playing games was and still is the stress buster for many people. As the year ends, we list down the top five best games of this year. 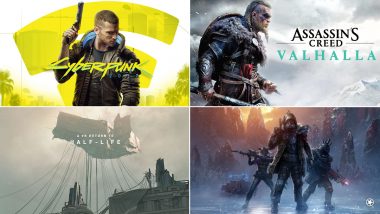 The year 2020 began with the Coronavirus pandemic. During the pandemic, it is believed that playing games was and still is the stress buster for many people. Some people play video games to have fun while some others make their living. In 2020, we saw several game launches such as Cyberpunk 2077, Valorant, PS5 games & more. As the year ends, we list down the top five best games of this year. Cyberpunk 2077 Game Launched in India, Available for Sale via Amazon.in, Games The Shop & Steam.

Launched in India this month, the game was highly anticipated. Developed by CD Projekt Red, the game is set in the year 2077 in an interesting dystopian place called night city, California. Actor Keanu Reeves, an icon of the hit movie 'The Matrix', has lent his voice, face and performance to a character in this game. Cyberpunk 2077 costs Rs 2,499 on Amazon India for the PC version whereas the PS4, Xbox One version costs Rs 3,999. 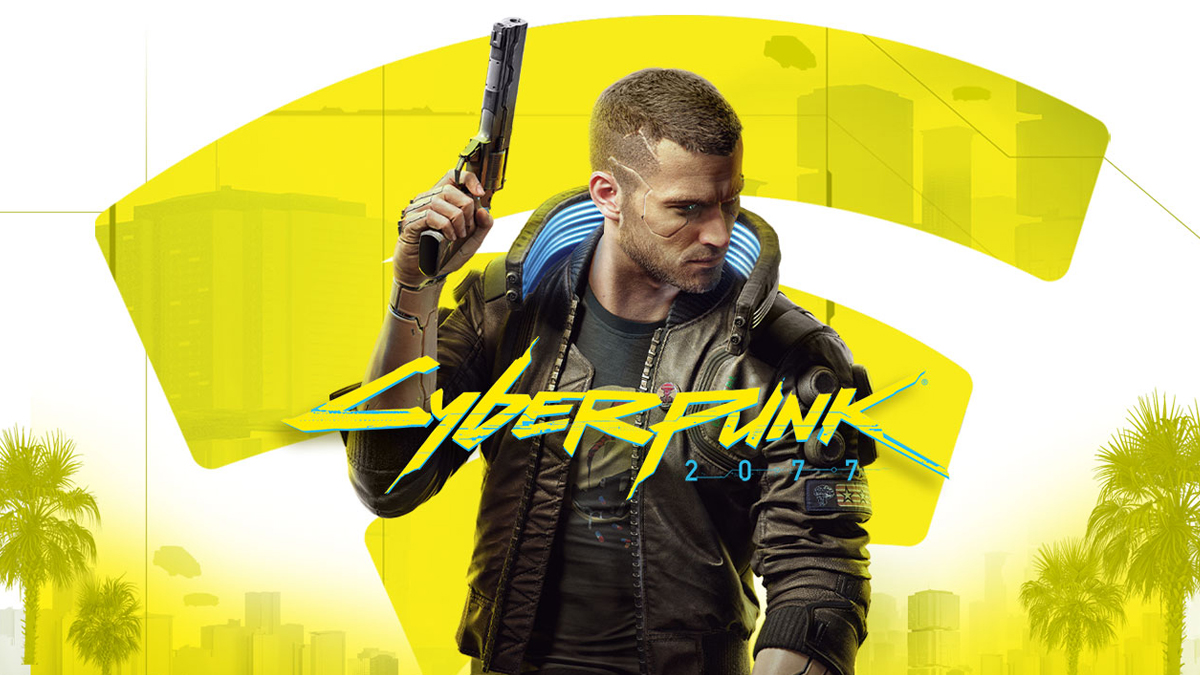 Valorant is a free-to-play multiplayer tactical first developed by Riot Games for Microsoft Windows. The game was officially released on June 2, 2020. The game is a team-based tactical shooter & first-person shooter, players play as one of a set of agents, characters designed on several countries & cultures around the world. Valorant can be played for free on the desktop via Valorant's official website. 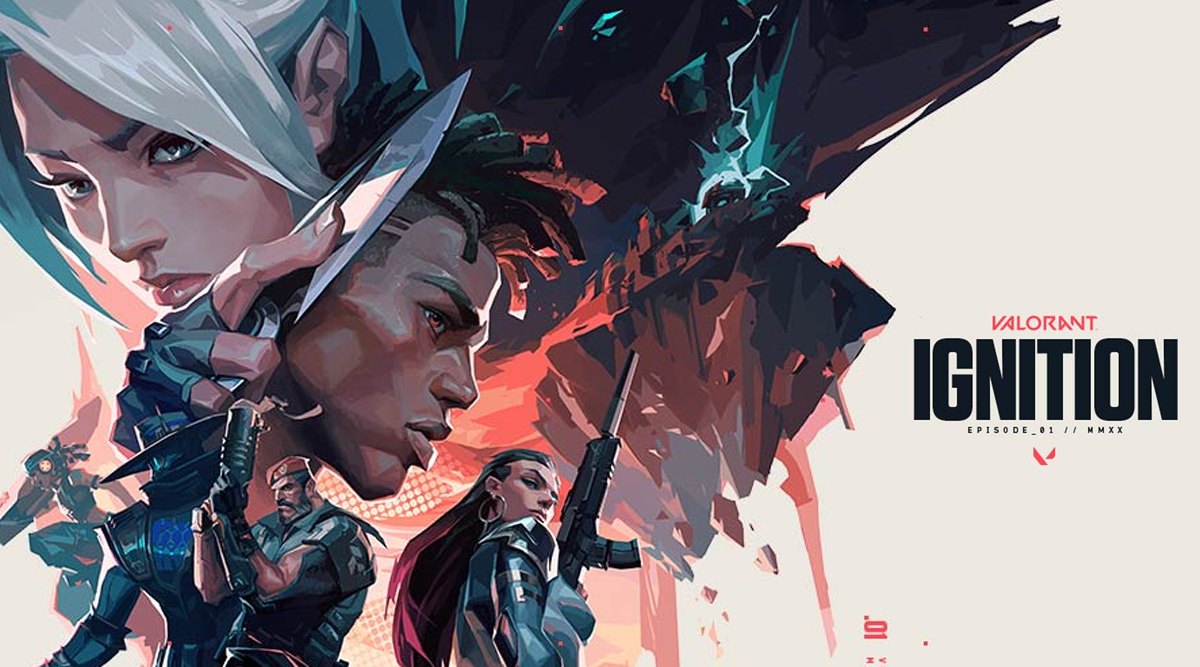 Assassin's Creed Valhalla, an action role-playing video game developed by Ubisoft was released on November 12, 2020, on PS5 whereas Windows, PS4, Xbox One, Series S, Series X and Stadia version was released on November 10, 2020. In the game, players take on the role of Eivor, a Viking raider, as they lead their fellow Vikings against the Anglo-Saxon kingdoms. The standard game edition costs Rs 2,489, whereas the Gold Edition and Ultimate Edition are priced at Rs 3,999 & Rs 4,799 respectively on Epic Games Store. 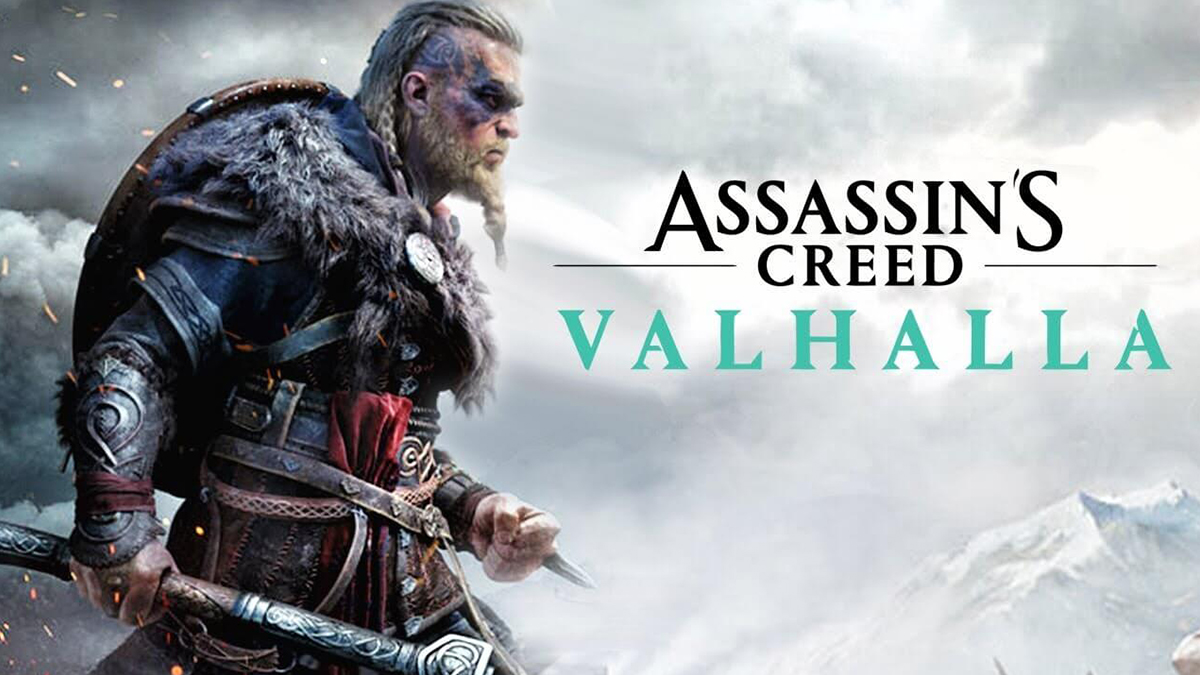 Wasteland 3 is a role-playing video game developed by inXile Entertainment. The game is a sequel to Wasteland 2 that was released in 2014. The game features asynchronous & a synchronous multiplayer. Players need to make various choices that would have different impacts on the game's world & the story. The video game can be downloaded via Steam for Rs 1,299. Digital Deluxe and Upgrade to Digital Deluxe cost Rs 1,515 and Rs 216 respectively. 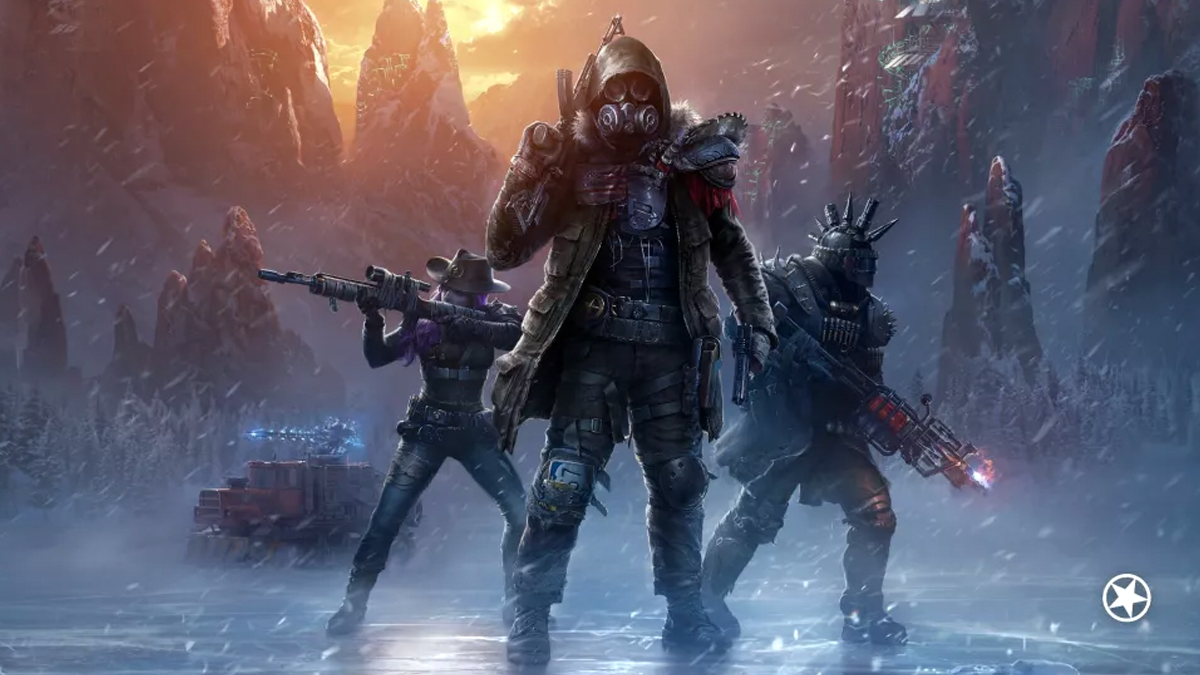 Half-Life: Alyx is a virtual reality first-person shooter developed by Valve and released for Linux in May 2020. Half-Life: Alyx takes place five years before the events of Half-Life 2. Players in this game control Freeman's ally Alyx Vance as she and her father 'Eli Vance' fight the Combine, an alien empire that has conquered Earth. The game is available for sale via Steam at Rs 1,299. 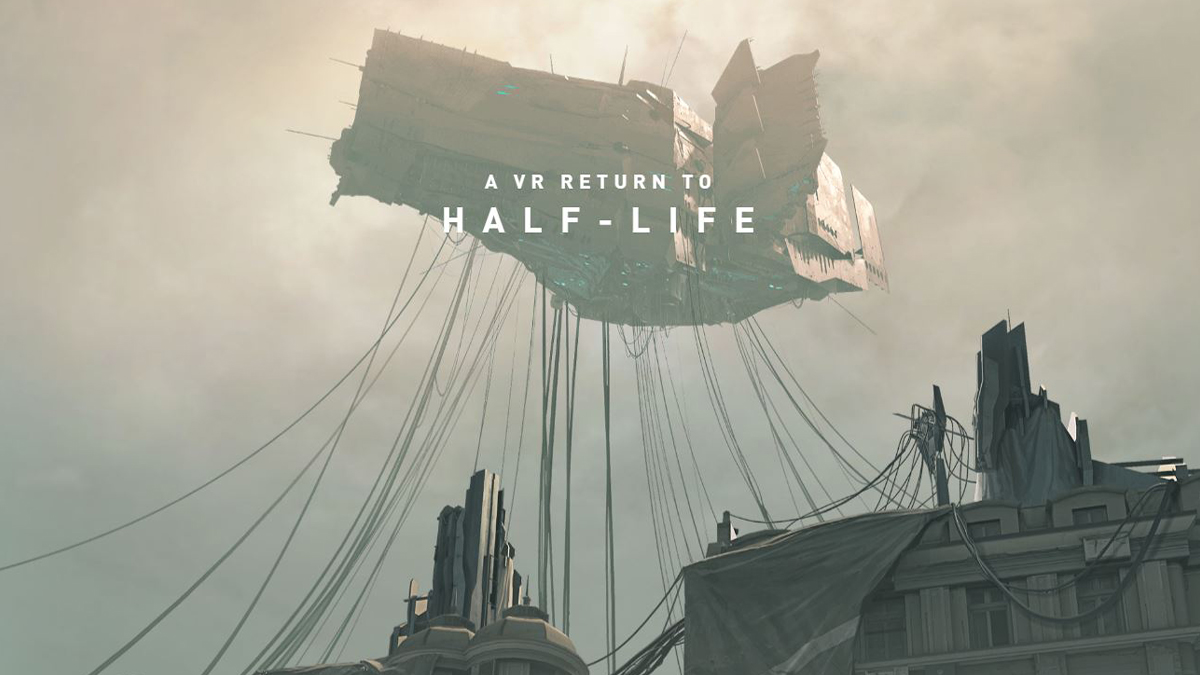 (The above story first appeared on LatestLY on Dec 20, 2020 08:00 AM IST. For more news and updates on politics, world, sports, entertainment and lifestyle, log on to our website latestly.com).