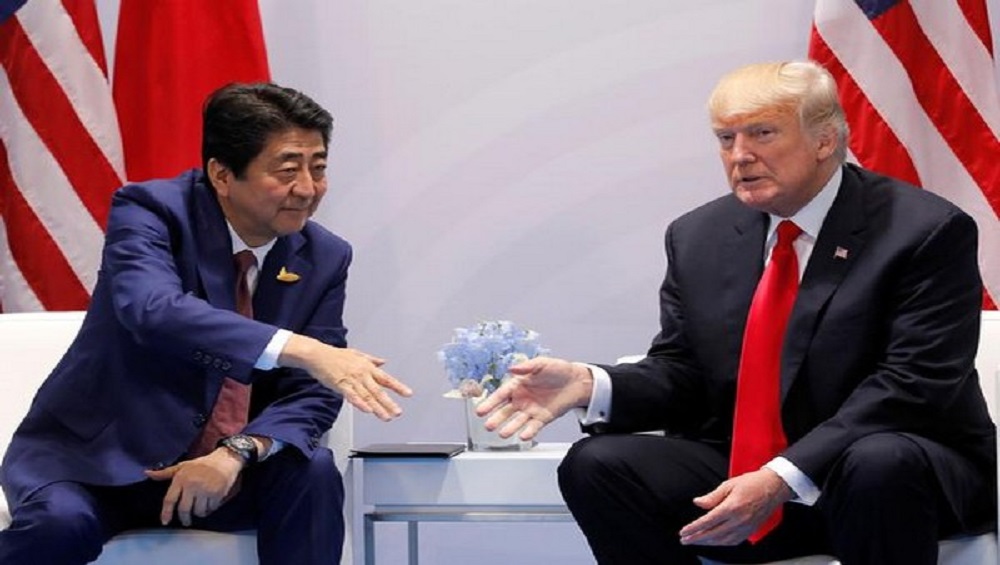 The relations between North Korea and various nations including US and Japan have worsened in recent years. Early this month, North Korea said that that the denuclearisation talks with the United States are off the table.

The nuclear negotiations between the US and North Korea have been at a standstill since the Hanoi summit between President Donald Trump and leader Kim broke up in February, and Pyongyang has since demanded Washington change its approach by the end of the year.