Global Unemployment Projected to Rise by Around 2.5 Million in 2020: UN Labour Report 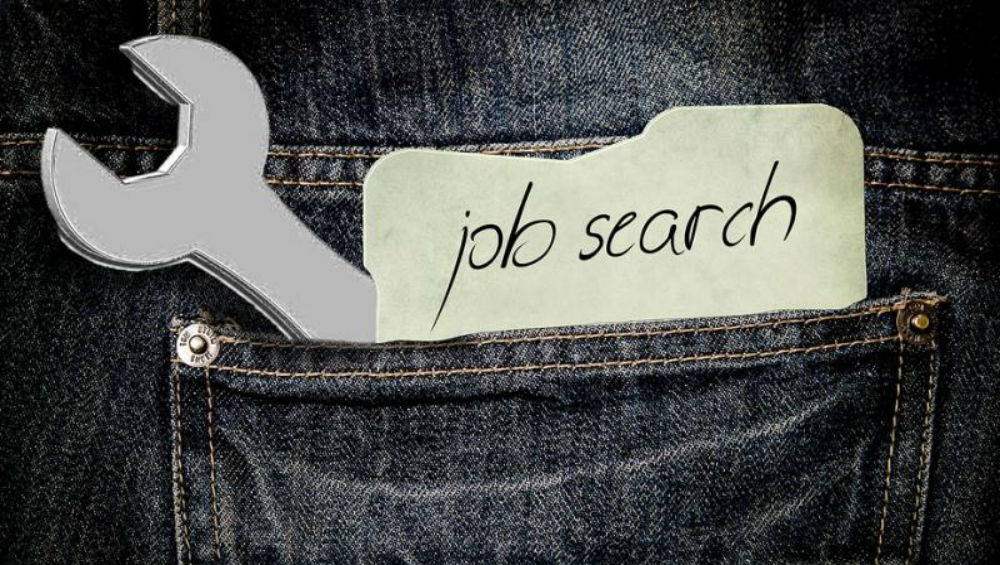 United Nations, January 21: Global unemployment is projected to increase by around 2.5 million in 2020 and almost half a billion people are working fewer paid hours than they would like or lack adequate access to paid work, according to UN's International Labour Organization report.

The World Employment and Social Outlook: Trends 2020 (WESO) report, released on Monday, states that global unemployment has been roughly stable for the last nine years but slowing global economic growth means that, as the global labour force increases, not enough new jobs are being generated to absorb new entrants to the labour market. IMF Chief Gita Gopinath Says 'Sharp Slowdown in India is a Drag on World Economy'.

The International Labour Organization (ILO) forecasts that unemployment will rise by about 2.5 million this year. The ILO is a UN agency whose mandate is to advance social justice and promote decent work by setting international labour standards.

"Persisting and substantial work-related inequalities and exclusion are preventing them from finding decent work and better futures. That's an extremely serious finding that has profound and worrying implications for social cohesion," Ryder said.

The number of people unemployed around the world stands at some 188 million. In addition, 165 million people do not have enough paid work, and 120 million have either given up actively searching for work or otherwise lack access to the labour market. In total, more than 470 million people worldwide are affected, the report said.

Earlier in January, a UN report on the economy showed that developed countries are experiencing slow growth, and some African countries are stagnating.

The consequence is that not enough new jobs are being created to absorb the growing labour force as it enters the market. In addition, many African countries are experiencing a drop in real incomes and a rise in poverty, it said.

The ILO report said that moderate or extreme working poverty is expected to edge up in 2020-21 in developing countries, increasing the obstacles to achieving Sustainable Development Goal 1 on eradicating poverty everywhere by 2030.

Currently working poverty (defined as earning less than USD 3.20 per day in purchasing power parity terms) affects more than 630 million workers, or one in five of the global working population.

Inequalities related to gender, age and geographical location continue to plague the job market, with the report showing that these factors limit both individual opportunity and economic growth.

Some 267 million young people aged 15-24 are not in employment, education or training, and many more endure substandard working condition. The rise in trade restrictions and protectionism, which could have a significant impact on employment, is seen as a potentially worrying trend, as is the significant drop in the share of national income in the form of wages, compared to other forms of production, it said.

"Labour underutilisation and poor-quality jobs mean our economies and societies are missing out on the potential benefits of a huge pool of human talent,” said the report's lead author, Stefan Kuhn.

"We will only find a sustainable, inclusive path of development if we tackle these kinds of labour market inequalities and gaps in access to decent work," Kuhn said.

The report's authors recommend that countries ensure that economic growth and development occurs in a way that leads to the reduction of poverty and better working conditions in low-income countries, through structural transformation, technological upgrading and diversi?cation.