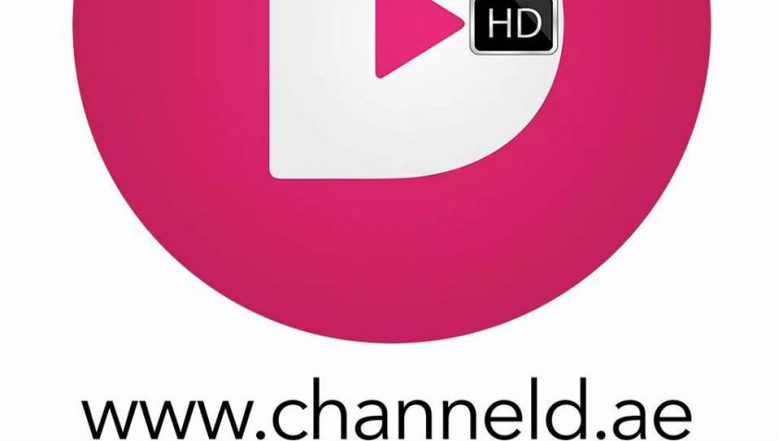 Dubai, May 7: The Indian owner of a Dubai-based Malayalam TV station has fled the United Arab Emirates (UAE) as he struggled to keep it afloat amid mounting losses, leaving unpaid employees in limbo, the media reported. Launched around two years ago, Channel D had two live shows daily. A senior staffer at Channel D told the Gulf News on Monday: "We were not paid for months but in the hope of a turnaround, the dozen odd staffers lumbered on. Nobody expected the end to come so soon." The TV station's office remains shut but the channel is still on air. Jet Airways Employees Take out Candle March at Jantar Mantar.

"They are running repeats of old shows. But even that is likely to stop when their contract with Etisalat expires this month end," he said. A cameraman, who claims the company owes him seven months salary, said he was repeatedly assured that their dues would be settled. Fingerprint door access control of staffers was deactivated in March while telephone lines were disconnected a month earlier.

"These were obvious red flags but we didn't suspect anything amiss because we trusted the owner," said another employee. The channel also had a unit in Kochi, Kerala, but that too has been reportedly shut down.