Andhra Pradesh Chief Minister YS Jagan Mohan Reddy on Saturday announced a compensation of Rs 3 lakh each for the kin of six migrant workers from Odisha, who were found dead in the Guntur district recently. 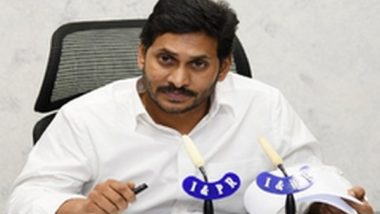 Residents of the village say that the six persons who came from Odisha were working at a local prawns breeding pond. They were sleeping near the pond last night and were found dead this morning. The villagers suspect that they might have been electrocuted.

Chodayyapalem police station team inspected the spot and confirmed the death of six people. However, it did not confirm the cause of death.

"We are shifting them to hospital. All six persons used to work at a prawn breeding pond. Cause of death is yet to be ascertained," said Chodayyapalem sub-inspector.