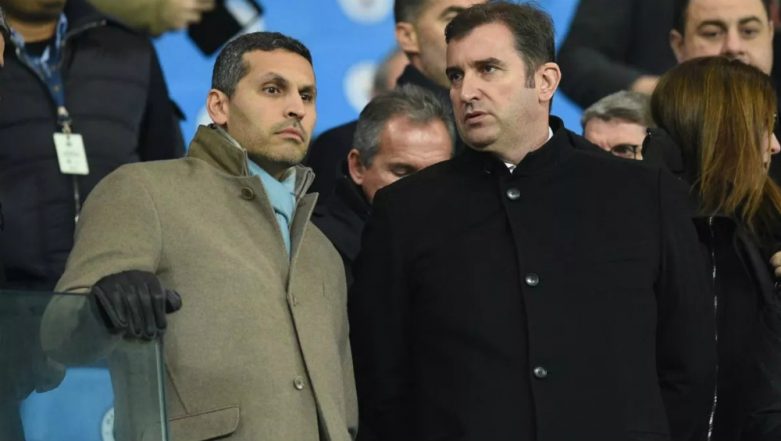 "We have some interest in some markets and countries where there is a genuine football passion and opportunities, like China, but also India. So there might be other opportunities in Asia," Sorianio was quoted by www.skysports.com. EPL 2018-19: Goalless Draw at Everton Sees Liverpool Slip from English Premier League Summit.

The CEO said that City, currently on top of EPL points table, have been exploring the Indian market for the past two years now.

"With all these developments, we have to be patient. We have been looking at India for nearly two years now. I would say this year we'll end up doing an investment in India," he said.

Soriano termed it as a "natural pace of growth" where the club is looking at adding a few more clubs to their already growing list.

He said: "As we see it now, there is a natural pace of growth that we will follow that takes us to more than seven teams, but not 100 teams.

"I cannot see 10 years ahead but the group might have two or three teams more. Is this going to change in five years and we're going to have more? Maybe, [but] I don't know that. But to complete the vision that we had six years ago, I think we will have maybe two or three clubs more."