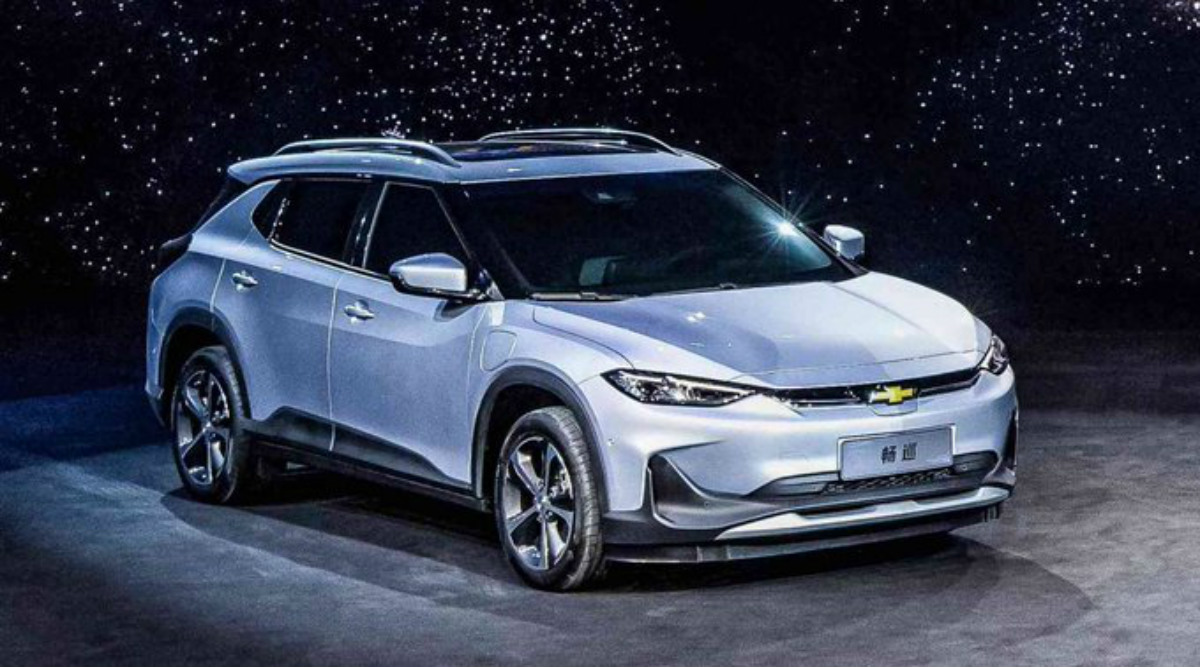 The sporty-looking hatchback was also the third EV that GM rolled out in China, following the Buick Velite 6 EV and Baojun E-series, all produced by joint-venture partnerships in China, the Xinhua news agency reported.

"Along with being a new energy vehicle, the Chevrolet Menlo inherits Chevrolet's sporty DNA that dates back to its founding by race car drivers," said Scott Lawson, general director of Chevrolet for SAIC-GM, a Shanghai-based joint venture.

"It will meet the performance and styling demands of our customers and at the same time provide the efficiency that new energy vehicle owners expect," he added.

Based on the concept vehicle of Chevrolet FNR-X, Chevrolet Menlo has a constant-speed range of up to 410 km under New European Driving Cycle (NEDC) conditions on a single charge.

GM outlined its "All-Electric Path to Zero Emissions" in October 2017, and announced a new electric offensive with 20 new all-electric vehicles to launch by 2023.

In the rapidly expanding Chinese EV market, which saw half of the world's total sales, GM now faces fierce competition not only from local brands and European automakers, but also the American EV giant Tesla.

Tesla started delivering Model 3s made in its Shanghai Gigafactory at the end of last year.