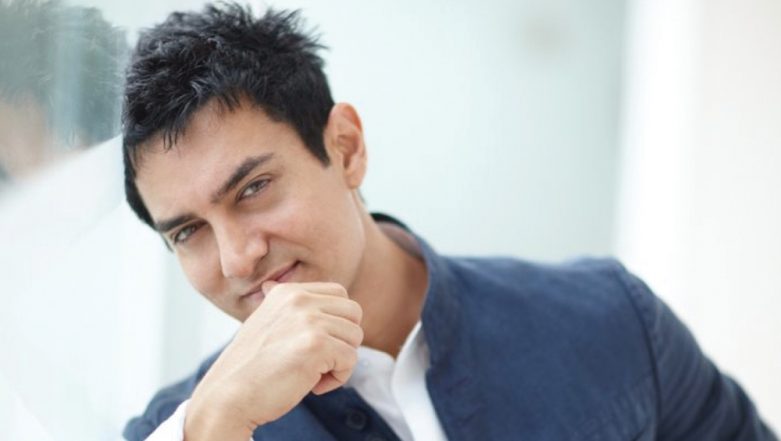 Aamir Khan, the versatile actor B-town, is known to essay every role with absolute perfection. The actor who is very particular of his roles, is once again gearing up to amaze us. As per latest reports, Aamir is all set to reprise Hollywood star Tom Hanks’ role in the Hindi remake of Forrest Gump. Since last year this buzz has been going that Aamir has acquired the rights of the Hindi remake from Paramount Pictures. Aamir Khan’s Imli May Not Be Tangy, but Definitely Winning Hearts for Sweetness Overload!

A source as confirmed to Filmfare, Aamir Khan is all set to play the lead role in the Hindi remake of Forrest Gump. The source says that the actor is officially on board and soon a formal announcement will also be made. For those who don’t know, Forrest Gump is comedy drama directed by Robert Zemeckis. The film which is based on a novel of the same name featured Tom Hanks in the lead role. Dil Again: Aamir Khan and Madhuri Dixit Starrer Dil To Be Remade, Confirms Indra Kumar.

Forrest Gump revolved around the life of a slow-witted but a man who was kind at heart, hailed from Alabama. He witnesses the key moments of the 20th century which shape the USA. It would be interesting to see Aamir Khan reprising the role of Tom Hanks and we don’t think there could be any better choice. There has been no details of which other actors will be roped in to play other key roles.