After Jackie Shroff Almost Confirms Son Tiger Shroff and Disha Patani's Relationship, the Couple Steps Out For a Date at a Bandra Restaurant - See Pics! 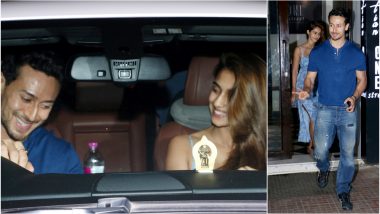 Tiger Shroff and Disha Patani's relationship has been in the media glare for quite some time now. The duo are often spotted at the movies or dinner dates but neither of them have ever officially confirmed dating each other. Tiger had maintained in Karan Johar's talk show, Koffee With Karan that Disha is "close friend". Well, luckily his father Jackie Shroff recently gave everyone some juicy gossip after he accidentally confirmed Tiger's relationship with Disha. We have seen Disha Patani chilling out with Tiger Shroff’s family often and hence it seems like Jackie wanted to give the media some rest and confirm that love is in the air for this couple.

Just when fans of the couple were dancing with happiness about this news, shutterbugs spotted Tiger Shroff and Disha Patani on a dinner date at their favorite restaurant, Bastian in Bandra. The couple looked super happy together and well we are pretty much used to seeing the couple blushing whenever they are spotted together. Has Tiger Shroff Popped the Big Question to Disha Patani on Valentine’s Day? Their Insta Posts Hint So! 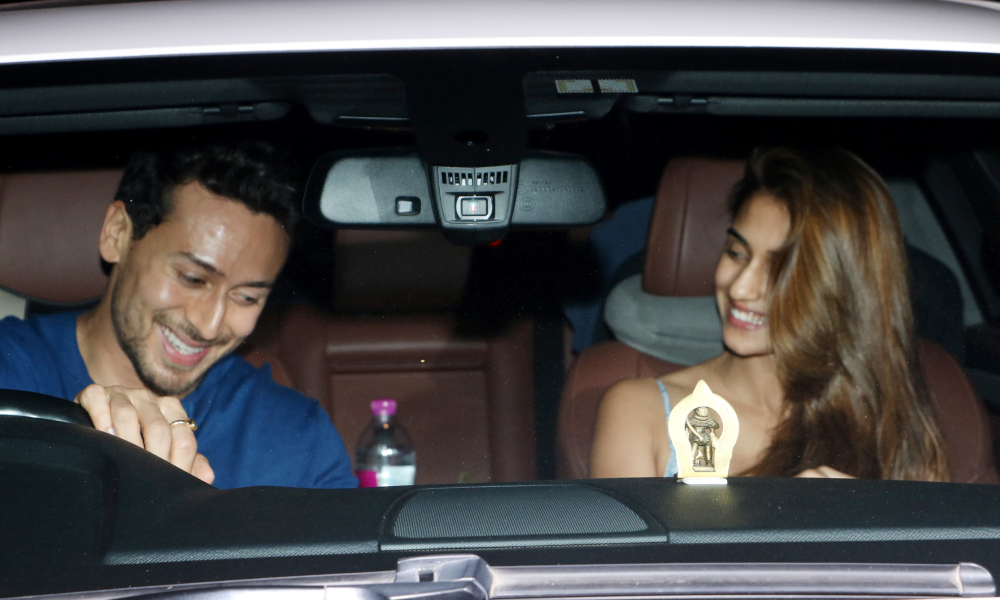 Tiger and Disha snapped outside Bastian: 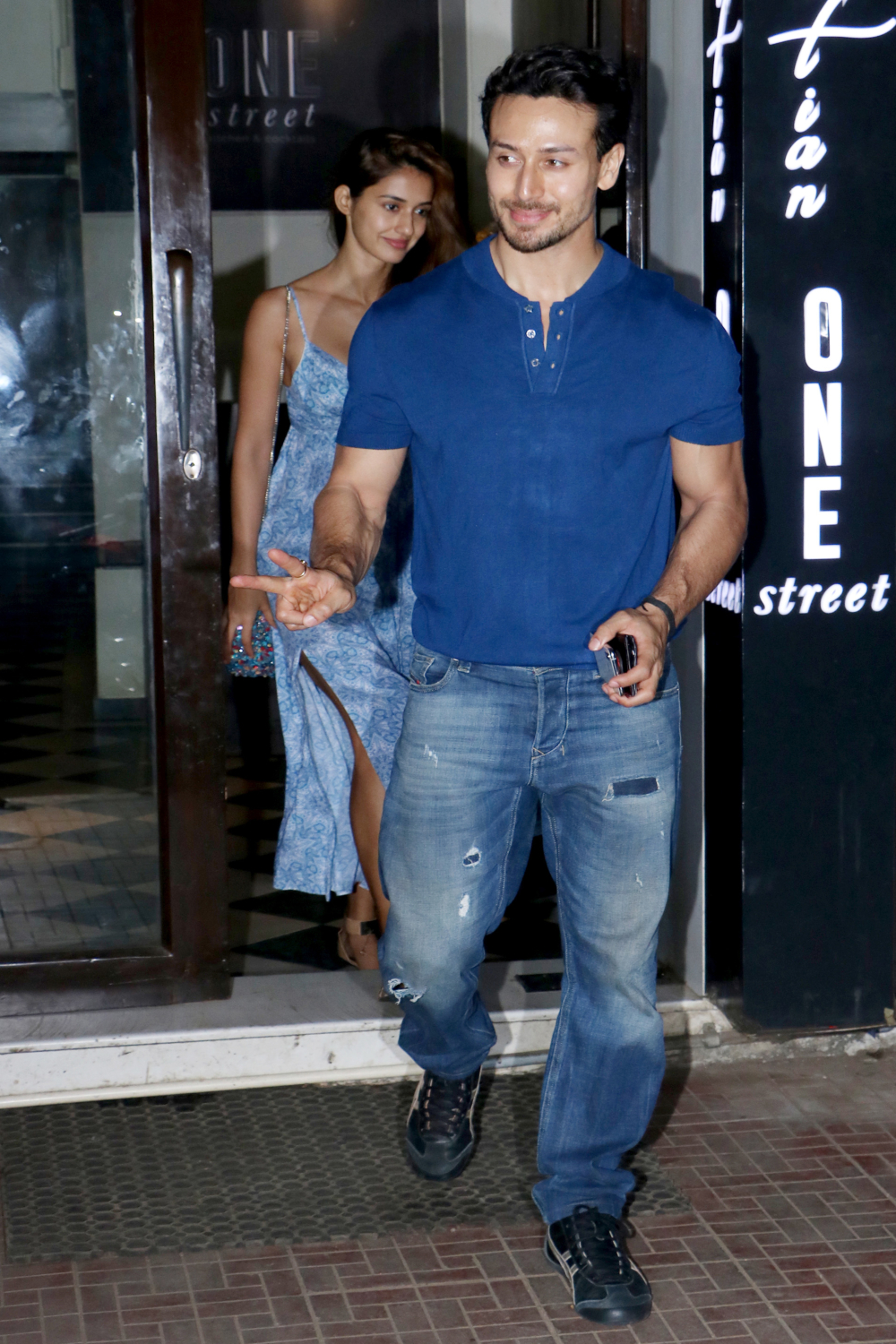 On the work front, Tiger Shroff is all set to be seen in Dharma Productions' upcoming film Student of The Year 2 which will also mark the debut of Ananya Panday and Tara Sutaria. He also has another film with Hrithik Roshan which being helmed by Siddharth Anand. Disha Patani, on the other hand, will be next seen in Mohit Suri's Malang which stars Aditya Roy Kapur in lead. The film has recently gone on the floors and is set to release in 2020.

(The above story first appeared on LatestLY on Apr 01, 2019 12:13 AM IST. For more news and updates on politics, world, sports, entertainment and lifestyle, log on to our website latestly.com).