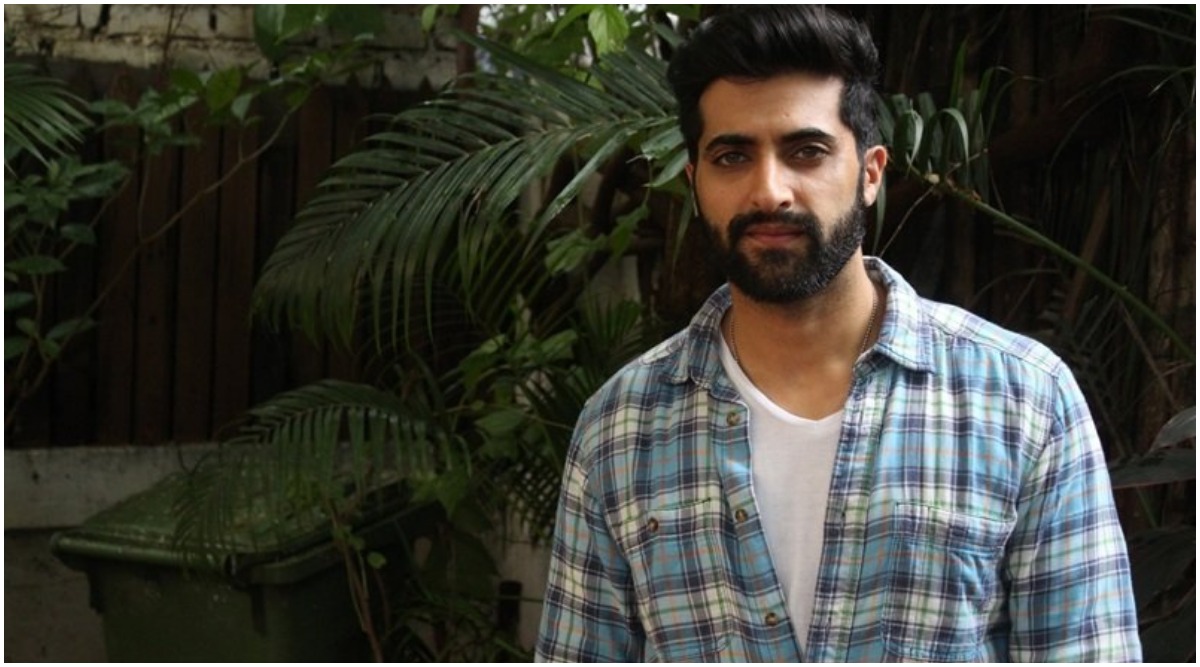 Actor Akshay Oberoi is waiting for a day when people are drawn to theatres hearing his name. "One day I would also love to have huge box-office success and see people thronging into theatres just hearing my name. More than that, I crave respect. Deepika Padukone Wants Kartik Aaryan To Shave His Beard And We Say It Is About Time (See Pic)

When I started my career all I wanted was to be a good actor and earn people's respect. I was really not after being popular.  I just wanted people to take me seriously as an actor, and I guess I have achieved that over time," Akshay told IANS. He added: "I am blessed that people liked my work and never typecast me. I believe in versatility." Arshad Warsi Gives an Update on Golmaal 5 and Munnabhai 3 and You Don’t Want to Miss It

Akshay is currently seen in the web show "Illegal". He will be next seen in the Hindi remake of "Thiruttu Payalaye 2" with Urvashi Rautela, and several shows including "Flesh" and "Magic". He will also be seen in the film "Madam Chief Minister" starring Richa Chadha.